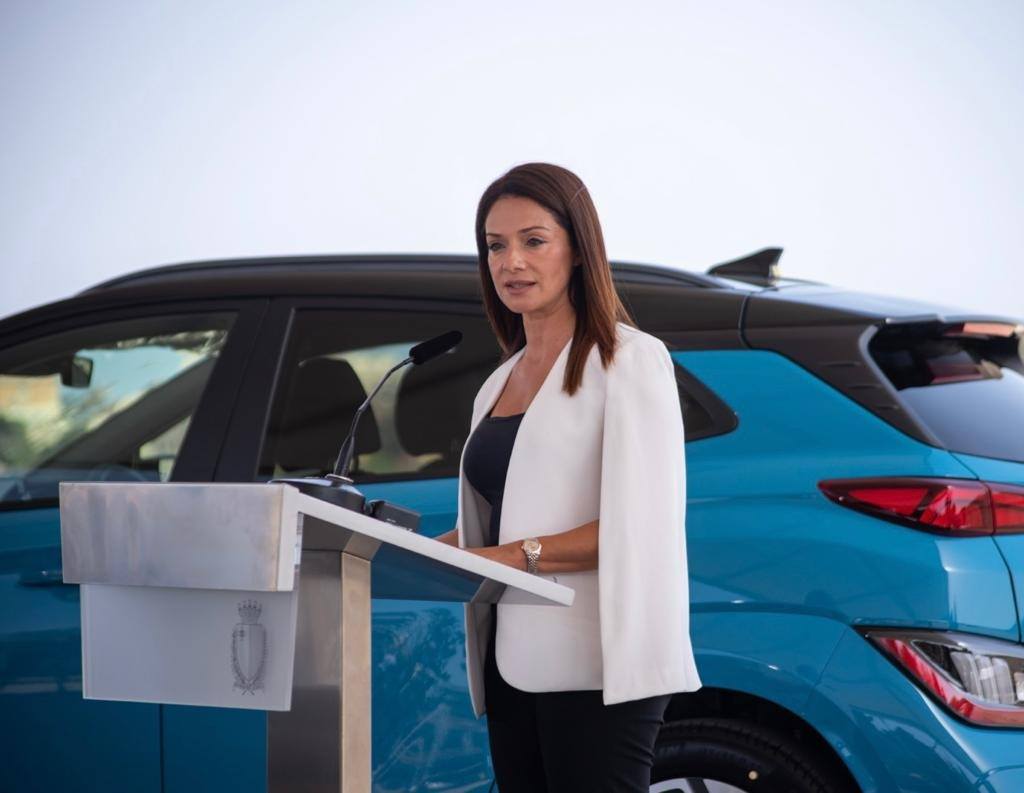 Taking to social media, Energy, Sustainable Development and Enterprise Minister Miriam Dalli shared the news of the app’s uptake, adding that it has already been used in over 10 different localities.

“This platform is part of the new public infrastructure for the charging of electric vehicles that we announced days ago,” she said.

She also re-stated the Government’s commitment to have a total of 186 charging pillars by the end of the year, with 362 charging points in over 70 localities.

“We look to the future to continue strengthening this infrastructure in our country and continue incentivising the transition towards transport with cleaner energy,” she said.

As things stand, there are slightly over 100 charging pillars in place. The increase in charging infrastructure will include a €3 million investment partially financed through EU funds.

The move comes as the Government has prioritised the fostering of electric vehicles in Malta, as a key element of its strategy to dramatically reduce carbon emissions.

As part of this, the Budget 2022 included significantly increased incentives for those purchasing electric cars, with grants of up to €12,000 available for those scrapping their current vehicles and replacing them with the more eco-friendly ones.

Read next: MFSA marks three years since the launch of the ‘ground-breaking’ VFA Framework