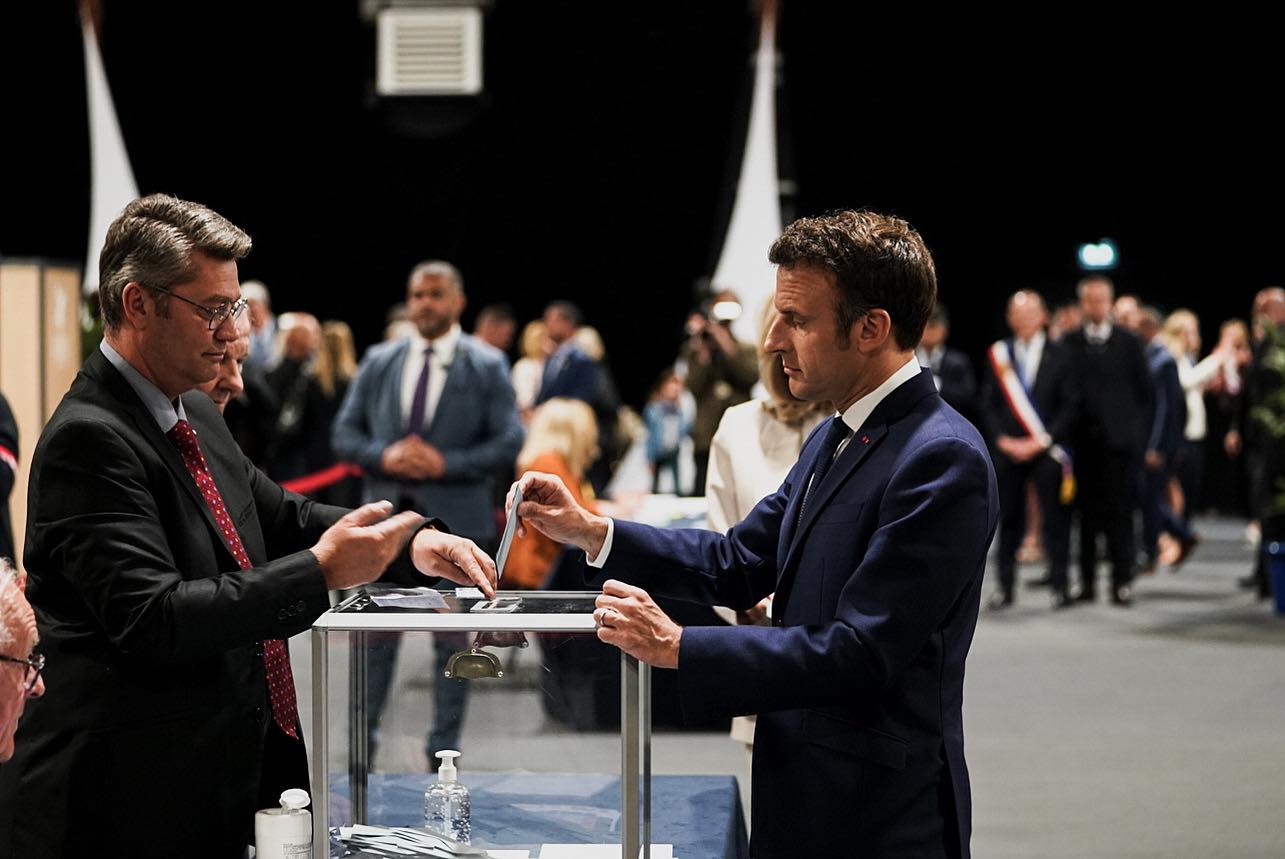 Emmanuel Macron has won another term as France’s President after beating out a challenge by Nationalist Marine Le Pen with a greater margin than expected.

The centrist leader won 58.55 per cent of votes in an election marred by the lowest turnout for a French presidential runoff since 1969 – with just under 72 per cent of voters casting their ballots.

He was congratulated on the achievement by world leaders, including Malta’s Prime Minister Robert Abela and Foreign Minister Ian Borg.

The Presidential campaign was conducted against the backdrop of Russia’s invasion of Ukraine, rising costs of living in the country, and a surge in support for the far-left, which saw the faction’s leader Jean-Luc Mélenchon narrowly lose to his far-right counterpart in the first round of voting two weeks ago.

Mr Macron is the first French President in 20 years to win a second term. His agenda for the next five years is set to include delivering his ambitious promises to help France reach full employment, and raising the retirement age from 62 to 65.

His victory was welcomed by leading European economic analysts, cited by CNBC.

Holger Schmieding, chief economist at Berenberg hailed the news as “among the best” for Europe since 2012, adding that France will now “most likely remain an engine of growth and progress in Europe for the next five years.”

Frederic Leroux, head of the cross asset team at French fund manager Carmignac, warned that a possible negative aspect of the comfortable victory could come from a “quick decision in favour of a Russian oil embargo which would exacerbate inflationary pressures and economic slowdown in Europe.”

Read next: Government wage bill up by 36% in five years