England will remain on lockdown until at least mid-February 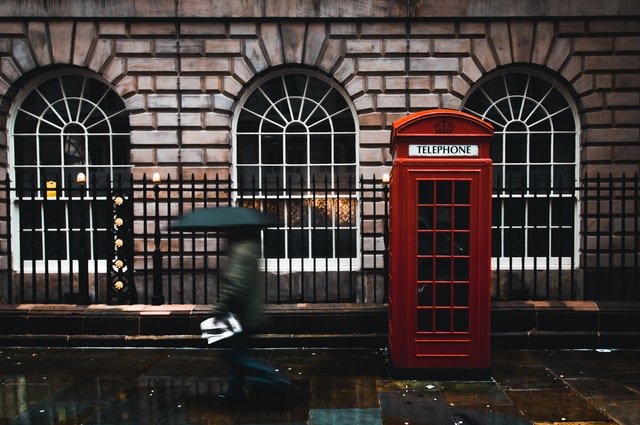 Residents in Engliand and most of Scotland have begun a fresh lockdown, with the UK Government ordering people to stay at home except for a handful of exceptions.

Schools have been ordered to shut their doors to most pupils in England, Scotland and Wales while Northern Ireland is set for an “extended period of remote learning”.

England will remain on lockdown until at least mid-February, while Scotland will review its position at the end of January.

In a grim message, UK Prime Minister Boris Johnson warned that the upcoming weeks would be the “hardest yet”.

Harsher measures came after the UK reported a record 58,784 cases on Monday, and a further 407 deaths within 28 days of a positive test result.

During the lockdown announcement, Mr Johnson reported that hospitals were more overwhelmed from COVID than at any other point in time since the start of the pandemic.

People were ordered to remain inside except for essential medical needs, food shopping, exercise and work that cannot be done at home.

While the new rules will technically become law in the early hours of Wednesday, Mr Johnson advised people to start following them from now.