It comes as a similar lawsuit, concerning French energy company Engie, was upheld by the same court 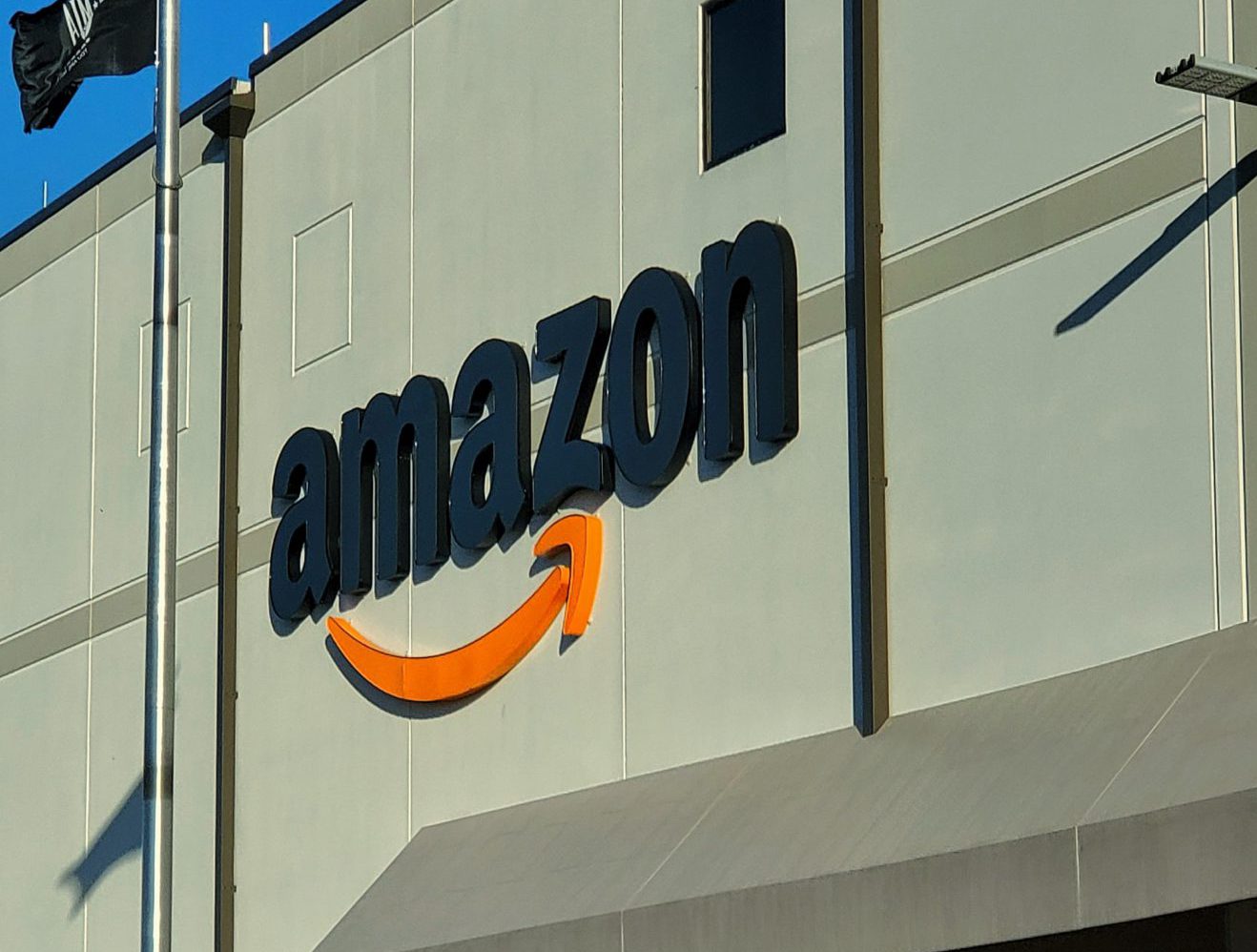 Europe’s second-highest court has annulled an EU order for Amazon to pay around €250 million in back taxes to Luxembourg, as part of an EU crackdown combatting unfair tax deals between multinationals and EU countries.

In 2017, Luxembourg was ordered to recover the unpaid taxes from the e-commerce titan. Both Luxembourg and Amazon subsequently announced they would challenge the request in the EU General Court.

Subsequently, according to Wednesday’s ruling from the Luxembourg-based General Court, Amazon did not enjoy a selective advantage in its tax deal with Luxembourg.

The ruling comes as a setback for EU competition chief Margrethe Vestager’s efforts to clamp down on so-called sweetheart tax deals.

Also on Wednesday, the General Court upheld a similar EU order to French energy company Engie to pay back taxes of €120 million to Luxembourg saying: “It cannot be disputed that the Engie group received preferential tax treatment owing to the non-application, in the contested tax rulings, of the provision relating to abuse of law”.

These cases are only the latest in a string of state aid cases surrounding tax rules for individual companies. The competition chief is also investigating the tax practices of Ikea and Nike in the Netherlands, as well as Huhtamaki in Luxembourg.

So far, the General Court has backed charges against Fiat in Luxembourg, but refused to do so in cases relating to Starbucks and Apple.

Ms Vestager has successfully made Ireland, Luxembourg, the Netherlands and Belgium alter their tax practices, and called for the Organisation for Economic Cooperation and Development (OECD) to target a global deal on how multinational companies are taxed.

Read next: COVID calamity was avoidable by WHO and global leaders, experts say