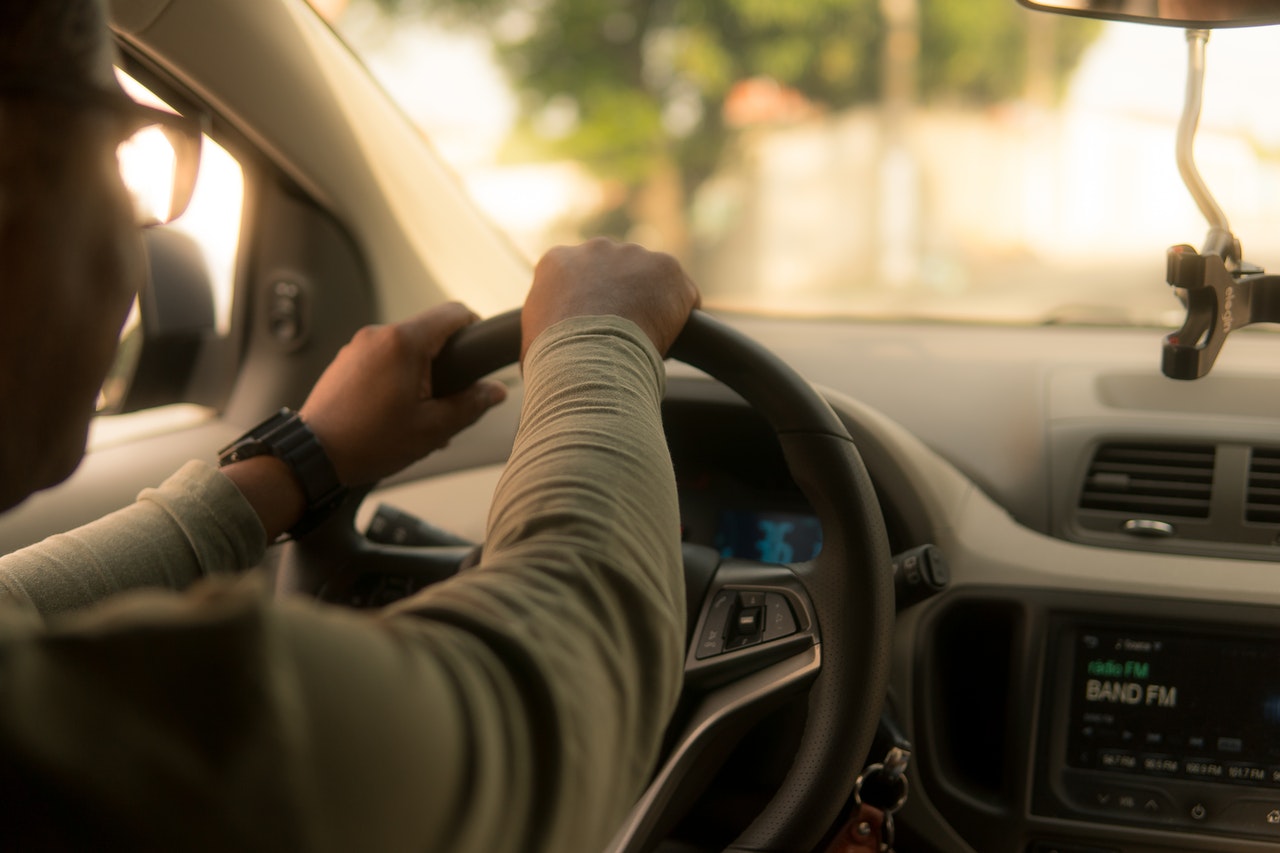 In recent days, industry leaders offering app-based ride-sharing and food delivery have signalled that they will propose reforms to the relationship between them and their “gig workers”.

The company, which operates in 65 countries, shared a white paper with EU officials urging them to implement reforms to protect drivers and couriers that operate through an app.

However, an important element of the company’s proposals is that workers would not be reclassified as employees.

Instead, they proposed a similar solution to that reached in California after contentious debate, that saw drivers classified as independent contractors while still entitling them to new benefits like minimum earnings and vehicle insurance.

In Malta, industry leaders are also addressing the relationship, with Seb Ripard, CEO of TFX Tech, Bolt partners in Malta, announcing via Times of Malta that Bolt will draft a charter to govern the relationship between drivers and the service providers they work through.

Bolt, according to Mr Ripard, will soon be asking the agencies they work with to implement the charter.

As in the case of Uber, it seems highly likely that Bolt’s proposed reforms will mandate that staff continue to be classed as self-employed.

The urgency of these reforms seems to have built over 2020, as the ride-sharing and food courier services have boomed as people were forced into lockdown.