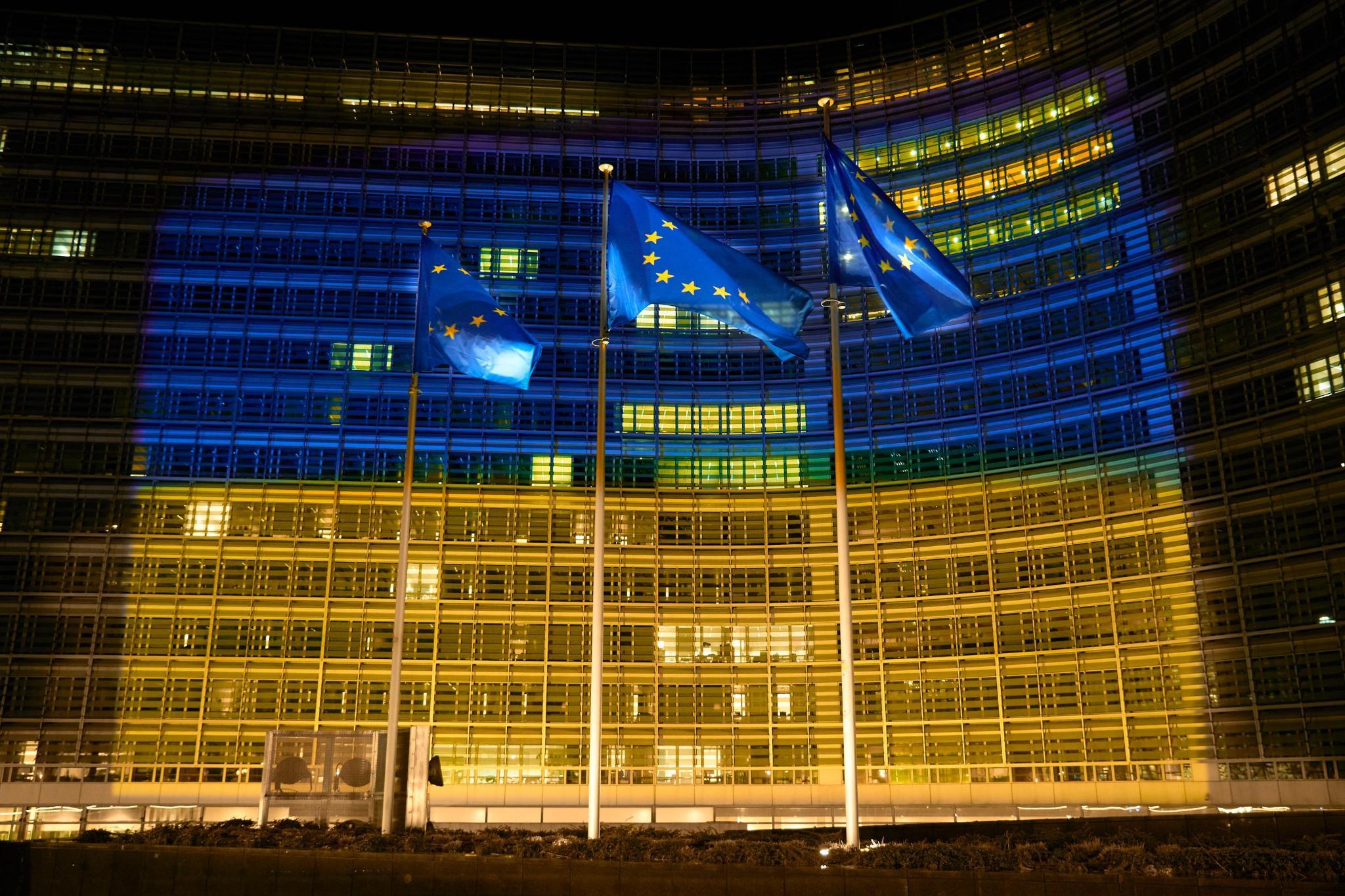 An emergency summit early on Friday saw EU leaders agree to inflict “maximum impact” sanctions as a form of punishment against Moscow for its sustained invasion into neighbouring Ukraine. The sanctions are aimed at crippling Russia’s financial, energy and transport sectors.

Speaking to the press, European Commission President Ursula von der Leyen said the sanctions will be targeted to impact the Russian economy and the country’s political elite.

The summit began late on Thursday, the same day Russia invaded Ukraine, with the aim to “demilitarize” the country. Russia’s Vladimir Putin had announced a “special military operation” at dawn, which saw attacks in the form of rockets and explosives on targets across Ukraine, in the North, South, East and West of the country.

According to Ukrainian media reports, Russia appeared to target infrastructure near major cities such as Kyiv, Kharkiv, Mariupol and Dnipro.

Massive traffic jams and panic have been reported in major cities, Kyiv included, with reports that many are fleeing west.

Ukrainian President Volodymyr Zelensky addressed the emergency summit remotely, telling the EU’s member state presidents and prime ministers “he does not know if he will be able to speak with us another time”.

President von der Leyen said the sanctions, the second package adopted this week by the EU, target “70 per cent of the Russian banking market, but also key state-owned companies including the field of defense”.

She did not delve into further detail, however AFP reports that it has seen a list drawn up by her Commission, and that the EU is proposing to add two Russian private banks – Alfa Bank and Bank Otritie – to entities sanctioned by the EU.

The sanctions also call for Russians to be banned from placing deposits of over $100,000 in EU banks. It also called for the prohibition of Russians from buying euro-dominated securities.

The sanctions are aimed at increasing the borrowing costs for Russia, raising inflation and slowly eroding Russia’s industrial base.

Once legal texts on the sanctions are drawn up, approved by EU member states’ foreign ministries and are published in the EU’s official journal – comparable to Malta’s Government Gazette – they would then come into force.

This is expected to happen by Saturday.

Despite widespread agreement on sanctions, divisions are clear on whether to ban Russia from the international SWIFT payment network, a system used by the world’s banks to securely send messages in order to effect transactions.

Ukraine’s President urged the West to quickly and without delay ban Russia from SWIFT.

US President Joe Biden, however, speaking in Washington said: “It is always an option but right now that’s not the position that the rest of Europe wishes to take.”

International media are widely reporting that Germany, Italy and Cyprus are so far against banning Russia from the network at this stage.

Eastern European countries in particular, such as Poland and Latvia, heavily back banning Russia from SWIFT.

Malta’s Prime Minister, Robert Abela, has continued to call for a diplomatic solution to the crisis, while expressing solidarity with Ukraine. He was present at the emergency summit that ran into the early hours of Friday morning.

Opposition Leader Bernard Grech also expressed solidarity with Ukraine, and is a strong supporter of sanctions.

Read next: Roberta Metsola urges EU to end sale of golden passports, as pressure mounts due to Ukraine conflict