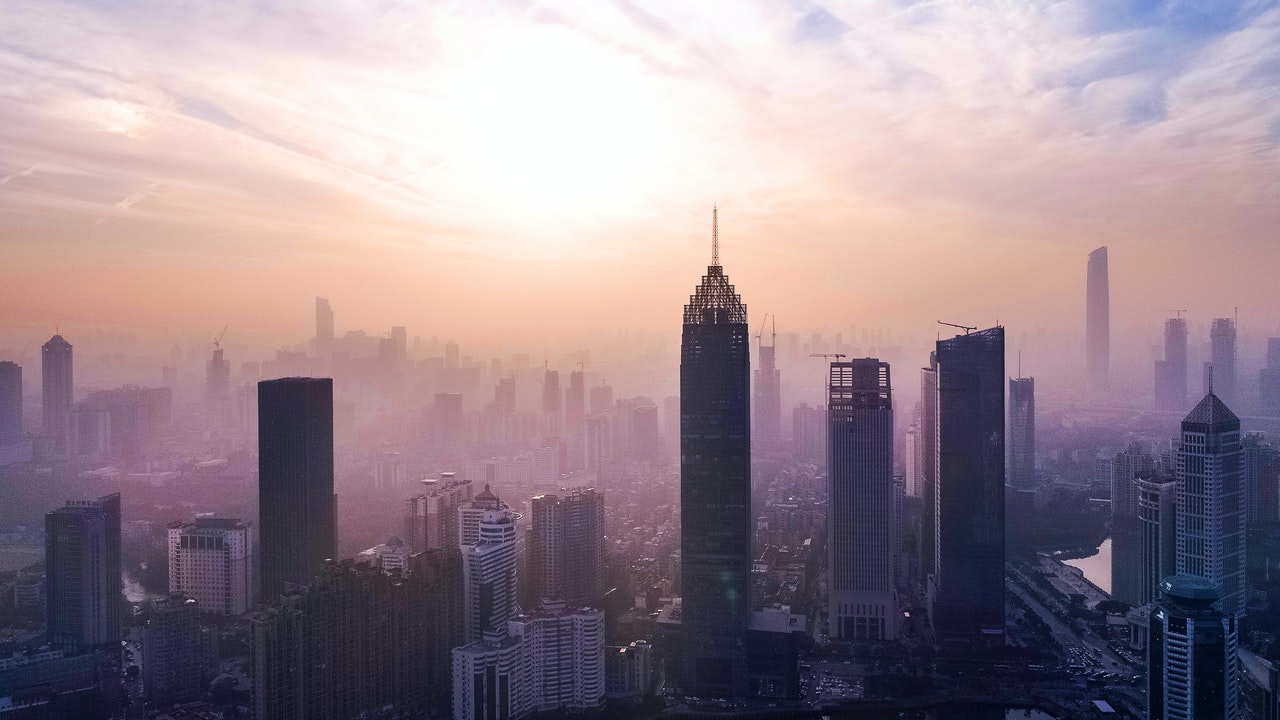 A team of international scientists investigating the origins of COVID-19 have said it is highly unlikely that the virus came from a laboratory, a theory continually pushed by former US President Donald Trump.

Peter Ben Embarek, head of the World Health Organisation (WHO) joint mission, said at a press briefing that it was “extremely unlikely” the virus leaked from a lab in the Chinese city of Wuhan.

He added that more work must be done to identify the source of the virus. Dr Embarek’s comments come as the WHO-China joint mission is winding down.

The Chinese city of Wuhan was propelled onto the global stage after it became the first place in the world to detect the virus. Since then, more than 106 million cases and 2.3 million deaths have been reported worldwide.

In Dr Embarek’s remarks, he revealed that the investigation had uncovered new information, but it did not significantly change the picture of the outbreak.

Experts are confident the virus is likely to have originated in animals, before spreading to humans.

Dr Embarek said investigations into the origins of the virus pointed to a “natural reservoir” of COVID-19 in bats, but that it was unlikely that this happened in Wuhan.

Read next: Malta’s UK imports down almost €1 billion in 2020