Banks should take action now to avoid future costs and disruption, it says 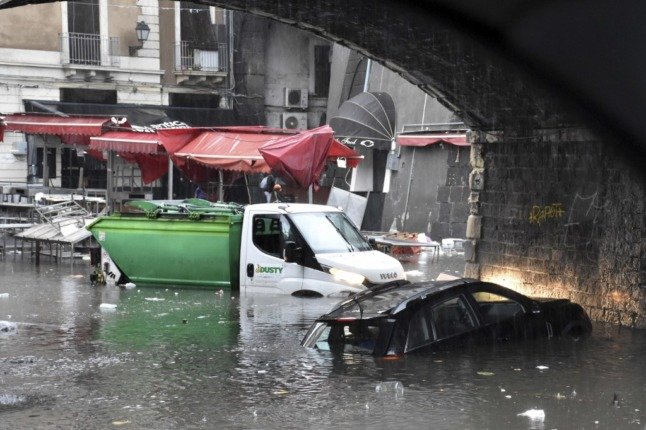 The Malta Financial Services Authority (MFSA) has reminded local banks that they need to incorporate climate change risks into their plans.

Climate change will expose banks to physical and transition risks that will need to be properly assessed and incorporated into their business plans, risk quantification and governance, according to David Eacott, the MFSA’s head of banking supervision.

Mr Eacott noted the dramatic statements emerging from the 26th UN Climate Change Conference of the Parties (COP26), saying that despite increasing awareness of the need for changes to be made to avoid catastrophe, there was still much to be done.

Mr Eacott is scheduled to give a speech during a conference next week, during which he will emphasise that banks should take COP26 conclusions onboard now, as catching up later will be more painful, costly and disruptive.

While banks need to make appropriate lending and investment decisions, he continued, they should also help their customers to understand their own risk profile, as well as the opportunities that the transition to a green economy could bring.

The conference, the theme of which is ‘The Role of Financial Institutions in Achieving a Sustainable Future’, is being organised by the Institute of Financial Services (ifs) on 16th November 2021 at the Westin Dragonara.

Read next: Industrial property rights will soon be registered on the blockchain