Heavy fines, long reviews to be assessed after complaints about the regulators' 'heavy-handedness' 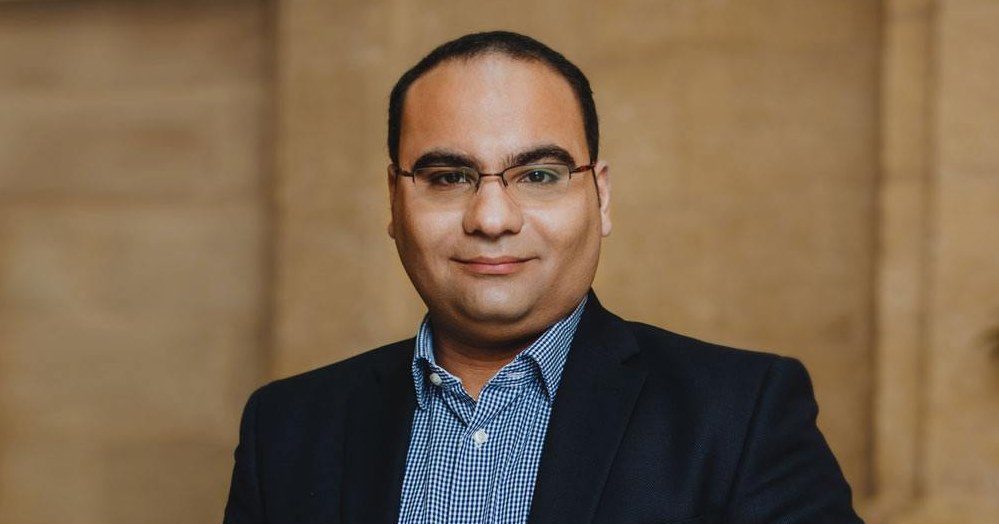 Malta’s financial services regulators are facing review by a Government-appointed group of experts, Finance Minister Clyde Caruana revealed, saying that their zealousness needs to be tempered with an understanding of businesses’ needs.

Speaking on the current affairs programme Xtra, Mr Caruana was responding to Shadow Minister Mario de Marco who said the fines dished out by the regulators tended to be exorbitant.

Dr de Marco called for proportionality between fines and the fined company’s turnover.

“While it is important that the integrity of the financial services sector be safeguarded and those in breach have to pay the price, a distinction has to be made between companies, based on their turnover,” Mr de Marco said.

Minister Caruana agreed, saying that, “In this country, we have the knack of going from one extreme to another. We need to find a balance. While the FIAU and MFSA should be able to do their work, they should not stifle business.”

The Minister added that the board of experts would also be reviewing the regulators’ operational method when reviewing companies, saying that these investigations can take up to a month, causing an undue burden on companies’ resources that must be dedicated to meeting the regulators’ demands for information.

He said a balance had to be found that ensured rules were obeyed but businesses allowed to operate.

The Malta Financial Services Authority and the Financial Intelligence Analysis Unit have come under heavy criticism, including by the Opposition, over the last years for perceived leniency in their operations, especially in certain high profile cases linked to politically Exposed Persons (PEPs).

However, companies that have been fined thousands of euro because of breaches are appealing the fines, which they say are draconian.

Read next: Year-on-year increase by 1,123 persons in December 2020 unemployment register