A significant decrease in intermediate consumption helped the sector's profitability 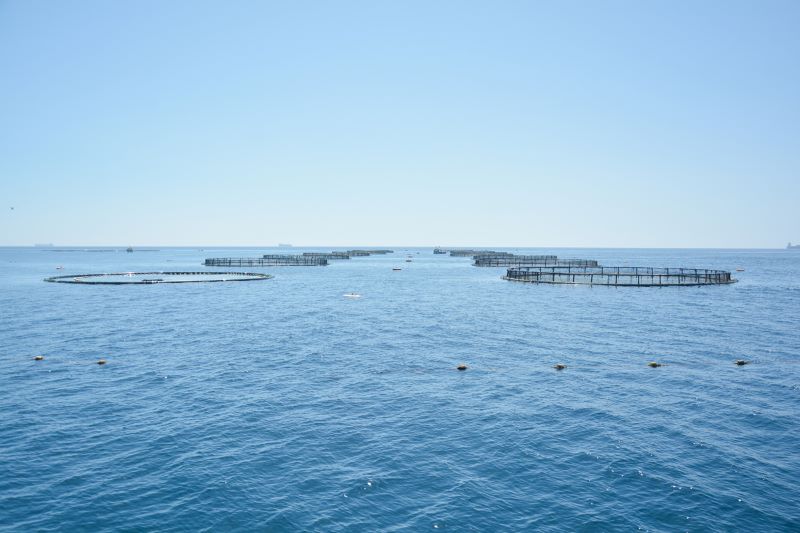 The fish farming sector generated total output of €224.9 million in 2021, an marked increase of 25.9 per cent over that generated the preceding year.

The data emerges from the National Statistics Office’s latest release on the aquaculture and tuna farming industry.

The gross fixed capital consumption of the industry’s fixed assets rose by €0.8 million or 18.2 per cent to a total of €5.2 million; while the total expenditure disbursed on the compensation of employees edged upwards by €0.5 million or five per cent to €10.6 million.

Upon taking these costs into account, the industry is calculated to have registered a net operating surplus of €61.8 million

As regards the expenditure costs sustained by the industry, it resulted that the outlays on the purchasing of live tuna and other fish increased significantly by €20.8 million or 47.9 per cent to a total of €64.3 million. Indeed, when compared to the 32.3 per cent registered in 2020, this expenditure item accounted for 43.6 per cent of the entire intermediate consumption incurred by the industry in 2021. On the contrary, the industry’s variable production costs, selling costs and overheads decreased by 8.8 per cent, 28 per cent and 2.1 per cent respectively

Read next: The reason Sicily is cheaper than Malta? It’s all about the ‘marebonus’