Fitch Reaffirms Malta’s A+ Rating, Expects Economy To Shrink By Greater Margin In 2020 Than Last Predicted 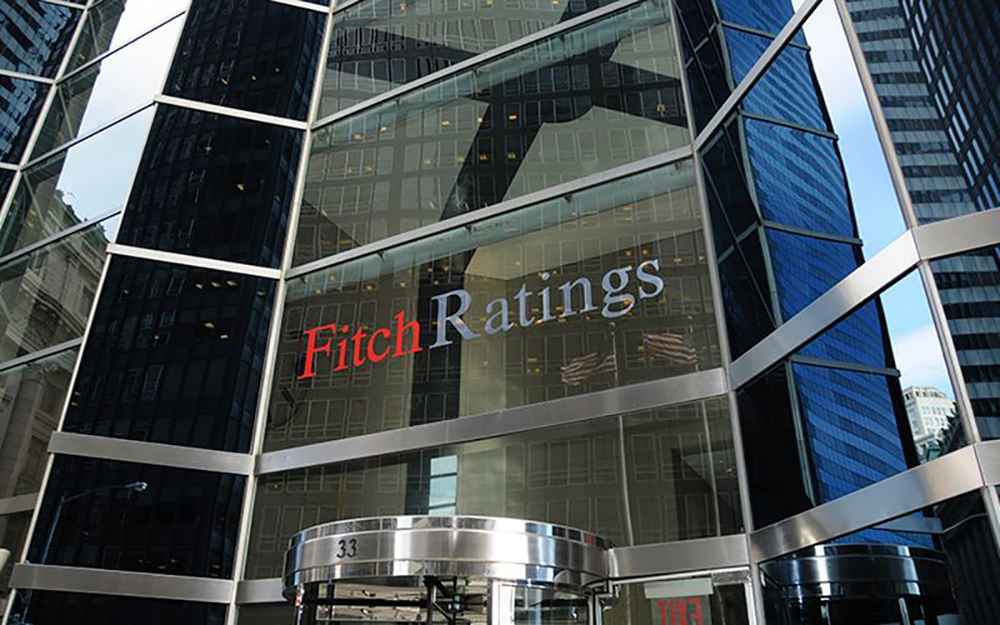 Global credit rating agency Fitch has reaffirmed Malta’s A+ rating with a stable outlook, but forecast that the economy will shrink by a greater margin in 2020 than it expected last July.

In July, the rating agency predicted a -6.9 per cent contraction in Malta’s economy for 2020 but has now altered that prediction to -7.7 per cent.

It cited a tourism season that performed worse than expected, together with a drop in demand in the final quarter of 2020 for its updated prediction.

Its latest forecast is marginally worse than that predicted by the European Commission, which is expecting a -7.3 per cent contraction in Malta’s GDP for 2020.

Despite the worsening expectations for 2020, Fitch is also predicting Malta’s economy to bounce back swiftly in 2021, growing by 5.4 per cent in 2021 and 3.9 per cent in 2022. Those figures are also higher than its previous forecasts of 4.1 per cent and 3.6 per cent, respectively.

Fitch outlined that Malta has suffered the second-largest drop among EU Member States in the number nights spent at hotels and other tourist accommodation between January and September, representing a drop of -68 per cent.

The COVID-19 wage subsidy scheme was noted as mitigating job losses, while EU recovery funds would serve to bolster the economy, Fitch said.

It noted several other schemes, such as the loan guarantees issued by the Malta Development Bank, tax deferrals and capital spending.

Fitch is expecting a recapitalisation of Air Malta at around €200 million (1.6 per cent of GDP), split between 2020 and 2022.
The infringement procedure recently launched by the European Commission into Malta’s Individual Investor Programme (IIP) represents a downside risk to the consolidation path of the debt burden as the Government expects around €100 million (0.8 per cent of GDP) per year in revenue from the programme, Fitch noted.

Onto the banking sector, it found that local banks are well-positioned to absorb higher loan losses caused by the pandemic.

Commenting on Malta’s efforts to upgrade its AML/CFT framework, Fitch noted that this will be assessed by the Council of Europe’s anti-money laundering body (Moneyval) next year, following the submission of a progress report on Moneyval’s recommendations by the Government this October.

“While Malta has made substantial progress in improving its supervisory framework, we note that risk perception relating to its AML/CFT framework has led several correspondent banks to terminate their relationships with entities in Malta.
“Further pressure on correspondent banking could diminish the attractiveness of Malta’s financial sector and affect its wider economy.”