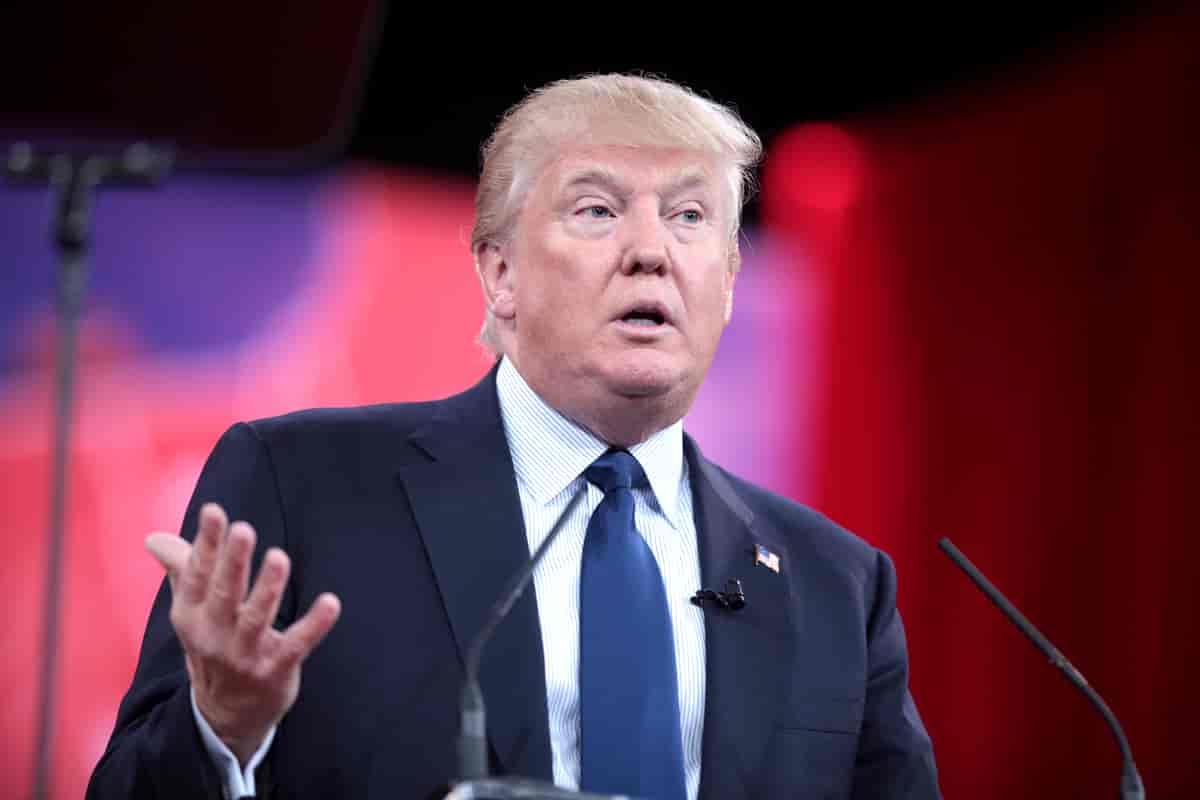 YouTube is suspending outgoing President Donald Trump’s channel for at least one week, and possible longer, after his channel was rebuked for uploading content that was deemed to incite violence, the company said late on Tuesday.

YouTube declined to share details of the video which has deemed to have incited violence and which earned Mr Trump’s channel a strike, while the video in question has since been removed.

The company also removed content from the White House’s channel for violating its policies, a spokesperson confirmed with CNN Business.

“After careful review, and in light of concerns about the ongoing potential for violence, we removed new content uploaded to the Donald J. Trump channel and issued a strike for violating our policies for inciting violence,” a YouTube spokesperson said to CNN.

“As a result, in accordance with our long-standing strikes system, the channel is now prevented from uploading new videos or livestreams for a minimum of seven days—which may be extended.”

The company also said it will be taking the extra step to disabling comments underneath videos on the outgoing President’s channel.

Read next: Restoration of Giuseppe Cali’s art financed by Bank of Valletta complete