‘Economic impact of a lockdown is known, but the need for such drastic measures comes from previous failings’ 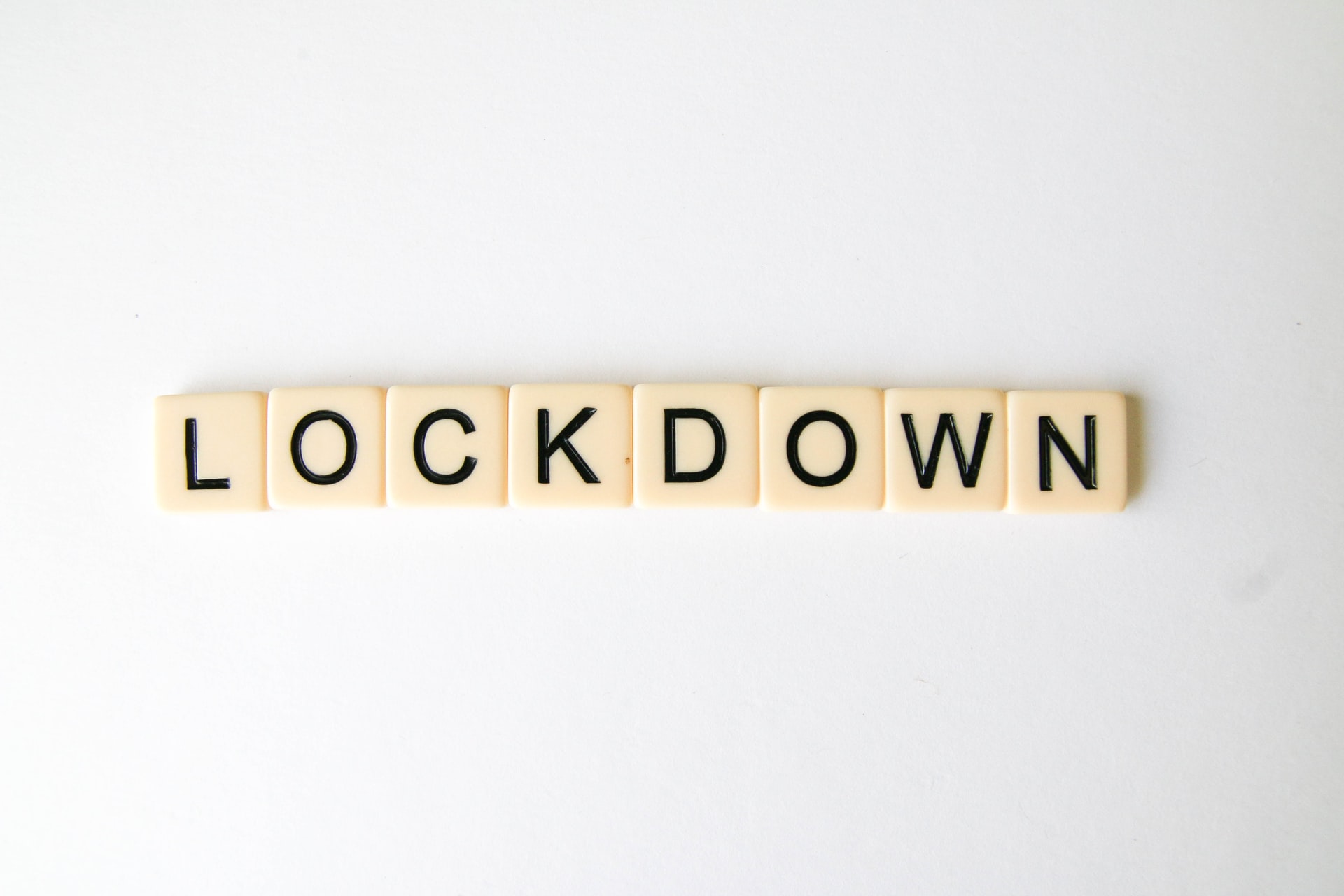 The Civil Society Network (CSN) is appealing for the closure of the airport and for a temporary lockdown in light of the explosion of cases which are being found in Malta.

On Wednesday, Malta registered a massive record of 510 new COVID-19 cases. This record beats last week’s record of 362 cases. In response to spiralling cases in recent weeks, Government has introduced new measures, such as the closure of in-house dining at restaurants and snack bars, and limits on the number of households able to mix.

In its statement, the CSN said calls for a lockdown and the closure of airports are “not reactive to the cases which emerged recently. A temporary lockdown should have been effected a while ago. But the dramatic rise in the past days is evidence of out-of-control spread in the community. When the rate of positive cases reaches 3 or 5 per cent, scientific advice recommends a lockdown to combat the spread which is likely not keeping up with contact tracing efforts. Today, the rate in Malta is over 10 per cent”..

“The economic impact of a lockdown is known, but the need for such a drastic measure has come about because of the lack of measures that Malta had in the past months. Malta was in fact one of the least stringent countries in combatting the coronavirus, and now the country is suffering the consequences: one of the highest rates of positive cases in the world, and one the worst death rates in the past week.”

Read next: ‘We will not be seeing three million tourists again for a long time’: stakeholders divided on lockdown calls