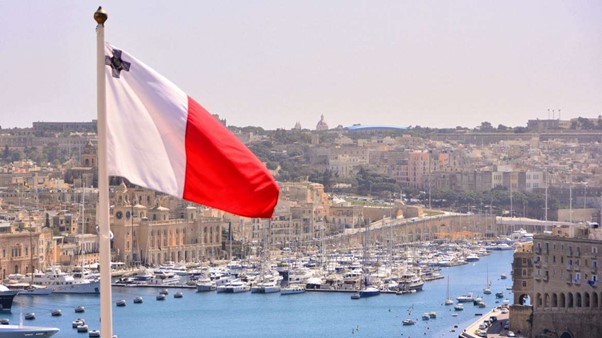 As at the end of 2021, the Maltese economy recorded a NIIP of €7.7 billion, according to a National Statistics Office (NSO) report released on Wednesday.

Meanwhile, at the end of December 2021, Malta’s foreign liabilities stood at €261.3 billion.

Portfolio investment signifies ownership of a financial asset without accompanying decision making powers. Such investment typically means holding shares or bonds in a company in a hands-off or passive manner.

On the other hand, direct investment typically involves a direct management role, such as when foreign companies open a subsidiary in another country – a common occurrence in Malta, but not so widely done by Maltese companies abroad.

Malta as a net creditor

The two creditor nations with the largest amount of investments abroad are Japan and Germany, which in 2019 registered net international investment positions of €3.03 trillion and and €2.5 trillion respectively.

The world’s largest debtor nation is the USA, with a negative NIIP position of €10.2 trillion in 2019.

Read next: Russian oligarch calls out country’s ‘massacre’ in Ukraine, calls for an end to ‘crazy war’