Russian oligarch calls out country’s ‘massacre’ in Ukraine, calls for an end to ‘crazy war’ 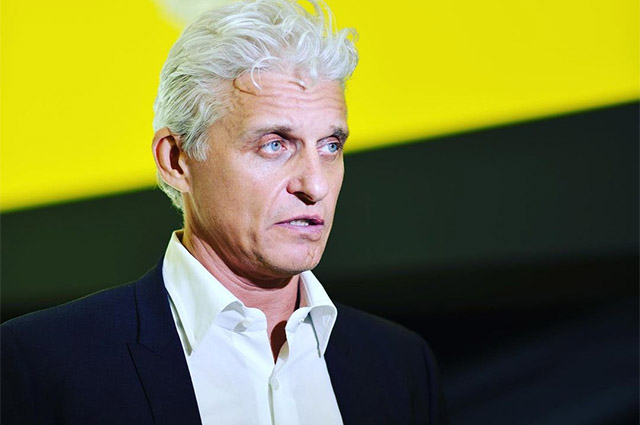 Taking to Instagram in a strongly-worded message, a Russian oligarch has called out the country’s “massacre” in Ukraine, calling for an end to the “crazy war”.

Oleg Tinkov is one of Russia’s most prominent figures to condemn the actions of Russian President Vladimir Putin. He is a high-profile entrepreneur who founded the global online bank Tinkoff Bank and owned the cycling team Tinkoff-Saxo.

Two other high-profile oligarchs, Mikhail Fridman and Oleg Deripaska have both made separate calls for peace, but stopped short of direct criticism.

In a social media message posted on Tuesday, Mr Tinkov wrote that he did not see “any beneficiary” of the conflict and called on the “collective West” to “please give Mr Putin a clear exit to save face and stop this massacre. Please be more rational and humanitarian.”

“I don’t see ANY beneficiary of this crazy war! Innocent people and soldiers are dying,” he wrote.

Warning: profanity is used in the following message by Mr Tinkov

“The generals, waking up with a hangover, realized that they had a shitty army. And how will the army be good, if everything else in the country is shit and mired in nepotism, servility and servility?

“Kremlin officials are shocked that not only they, but also their children will not go to the Mediterranean in the summer. Businessmen are trying to save the rest of the property.”

He also wrote that “90 per cent of his country’s people were against the war”, adding that “morons in any country are 10 per cent”.

The UK Government has sanctioned Mr Tinkov, together with several other Russians identified as having links to Mr Putin and the Kremlin.

Prior to Russia’s invasion of Ukraine in late February, Mr Tinkov’s wealth had been reported to be around $4.4 billion (€4.1 billion), but the Forbes reports that he has since lost his billionaire status due to shares in his bank having plummeted.