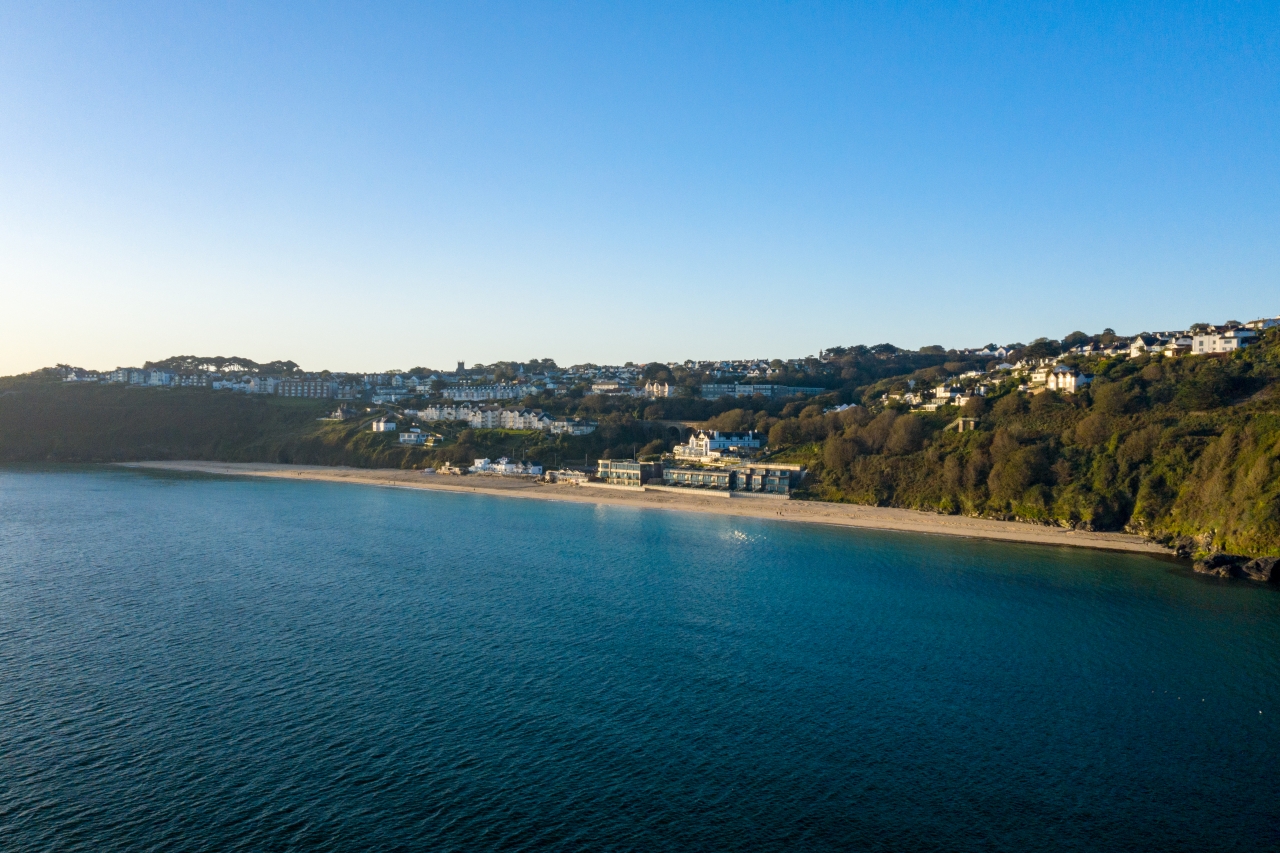 The Group of Seven (G7) countries are close to reaching an agreement on the corporate taxation of multinationals, setting the stage for a global deal later in the year, the Financial Times has reported.

It comes after three G7 countries – France, Germany and Italy – came out in support of a US-proposed 15 per cent minimum corporate tax rate, saying it would be a good basis for sealing a wider international deal by July.

In the meantime, a G7 deal could be reached as early as Friday, after progress was made among top officials in recent days, according to the Financial Times.

“The world is closer than ever before to a global minimum tax,” US National Security Adviser Jake Sullivan said last week.

“Great to hear the positive reception to our proposal,” he said on Twitter. “This is what it looks like to lead the world to end the race to the bottom.”

Nearly 140 countries aim to reach a broad agreement this summer to rework rules for taxing multinational groups and big technology companies, such as Alphabet and Facebook.

It is a deal that could be especially pertinent for Malta’s tax jurisdiction.

Speaking to BusinessNow.mt in February, after similar proposals were floated for EU-wide tax harmonisation, Wayne Pisani, who heads both the regulatory and compliance operations and the financial service tax and regulatory team at Grant Thornton said that tax enforcement regulation needs to be prioritised over the establishment of minimum tax rates on an EU level.

However, while observers had expressed concern that the infringing of Malta’s autonomy to set tax rates might see the country struggle to attract new companies to the island, Mr Pisani downplayed the impact of this.

He said believes that whilst Malta’s competitive tax environment is certainly a factor in the country’s attractiveness, it is the “cherry on top” of an otherwise strong jurisdiction.

The first in-person G7 meeting since the start of the pandemic will be held at Cornwall, UK in early June