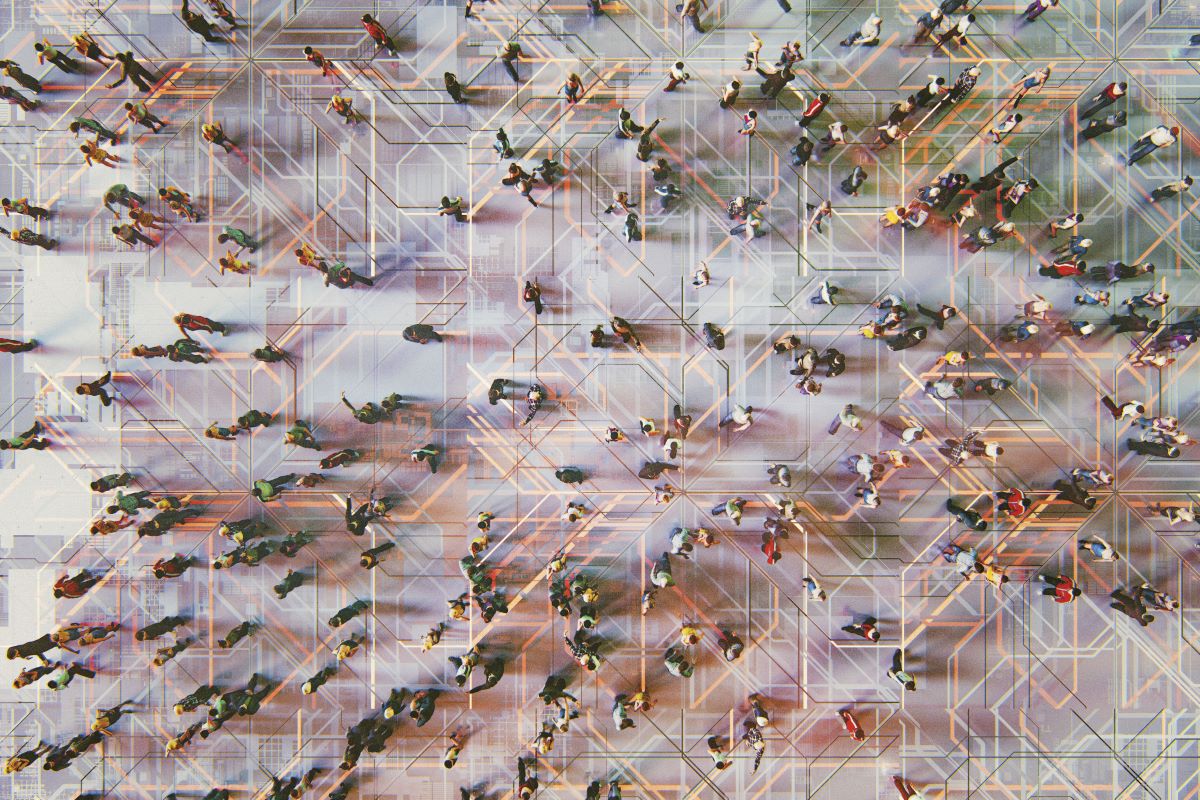 Newcomers to the Maltese business landscape soon learn that coincidence plays but a bit-part in the country’s economic success.

Yes, the sun shines brightly, the sea is inviting, and the location is strategic, but those qualities are certainly not unique in the Mediterranean.

Upon Independence, the Maltese inherited a poor, underdeveloped state, little more than a glorified naval colony with a practically medieval hinterland. The land could not produce enough food to support the population, and people were migrating in droves to the UK, the US, Canada, and Australia in search of greener pastures. The only natural resource: limestone, hardly as lucrative as the oil and gas practically all of Malta’s neighbours are blessed with.

Out of necessity, therefore, the Maltese laid the foundations for the country’s development on the one thing they knew to be strong enough to carry an entire state – their backs. People, Malta’s most precious resource, were put at the heart of its economic progress, and the rest, as they say, is history.

This living bedrock has been tested time and again over the years, growing, maturing, and adapting to shifting realities through continual investment and a national spirit that prizes education and respects expertise.

For this reason, the highly educated, loyal, and experienced workforce has always featured prominently in Malta’s spiel to foreign investors, who, after setting up operations in the country and getting to know these much-vaunted people, often find that the pitch, if anything, undersells their tenacity and dedication.

Nowadays, the labour situation is the polar opposite of that seen in the 1960s. Malta’s economy has outgrown its native population and now acts as a magnet for talent from all over Europe and further afield, with a full quarter of the workforce today hailing from abroad. The multicultural constitution of the resident population finds its reflection in an increasingly cosmopolitan economic outlook, creating new synergies and opportunities.

The result? A vast talent pool of resident Maltese and foreign workers, access to the European Union’s 200 million-plus workforce, and strongly established links to primarily (but not exclusively) Asian labour markets, allowing investors to rest assured that their capital is in the hands of the most competent labour, wherever it hails from.

Employers will find willing and capable partners in JobsPlus, the state employment agency, and Identity Malta, which deals with visas and work permits, and there are a number of schemes and incentives designed to make the recruitment of foreign workers as seamless as possible.

Nationals of countries outside of the EU, EEA, or Switzerland (known as third-country nationals, or TCNs) must apply for a combined work/residence permit (the Single Permit), which can take anywhere from two to four months to be processed. Applications need to be endorsed by a local employer; applicants without a job offer in hand will be rejected.

Companies seeking workers from outside the EU must present evidence of their efforts to locate employees from within the EEA. For every application, the employer is required to advertise the job, at least twice, in the appropriate media or with the respective competent authority.

However, there are a number of exemptions:

Companies bringing in TCN professionals to fill highly technical or managerial roles may benefit from the Key Employee Initiative, a fast-track scheme to issue a work/residence permit in just five days. The permit is valid for one year and renewable up to a maximum period of three years.

To be eligible, applicants must present a signed work contract showing a gross salary of not under €30,000 per annum along with certified copies of the relevant qualifications, warrants, or proof of appropriate work experience. Applicants must also provide a property lease or purchase agreement, along with comprehensive private health insurance.

The Key Employee Initiative is also open to innovators involved in start-up projects who have been endorsed by Malta Enterprise.

The expansion of Malta’s knowledge-based industries has led the demand for highly qualified workers to outstrip the resources available in the local labour market. To ensure that the intrinsic limitations of a small island state do not prevent their continued growth, companies operating in the financial services, gaming, aviation, and assisted reproduction sectors can benefit from the Highly Qualified Persons (HQP) Rules.

Undertakings in the maritime or servicing of offshore oil and gas industry activities sectors are catered for by a separate scheme, known as the rather more unwieldy Qualifying Employment in Maritime Activities and Offshore Servicing of Oil and Gas Industry Activities (QEMOS) Rules, while those engaged in cutting-edge research can utilise the Qualifying Employment in Innovation and Creativity (QEIC) Rules, with both these schemes having slightly different criteria to the HQP Rules.

All three are designed to attract top talent to take up eligible positions by offering a highly attractive tax rate. Professionals registered under the advantageous rules benefit from a flat rate of 15 per cent personal tax on all income derived from their qualifying employment, up to €5 million, with any remuneration beyond that level not subject to any tax. QEMOS and QEIC rules do not include this upper limit.

To be eligible for the HQP, QEMOS or QEIC schemes, applicants:

As of 2022, the minimum threshold stood at €88,242 (€65,000 for QEMOS, €52,000 for QEIC). This extends to individuals earning different salaries from wholly owned subsidiaries of the same group, who are still eligible as long as the aggregate salary (excluding fringe benefits) exceeds the threshold.

The schemes are open to both EU/EEA and Swiss nationals, as well as third-country nationals, with a slight difference in the term of eligibility; whereas EU/EEA and Swiss nationals can benefit from the schemes for five consecutive years, with the possibility of two extensions bringing this up to 15 years, thirdcountry nationals are limited to a maximum consecutive period of four years, which can also be extended twice, for a maximum of 12 years. QEIC is applicable for four years with a single five-year extension.

For a full list of positions which can benefit from these incentives, see here.

Read next: Panama Papers-linked Brian Tonna and Karl Cini stripped of right to hold any position in financial services