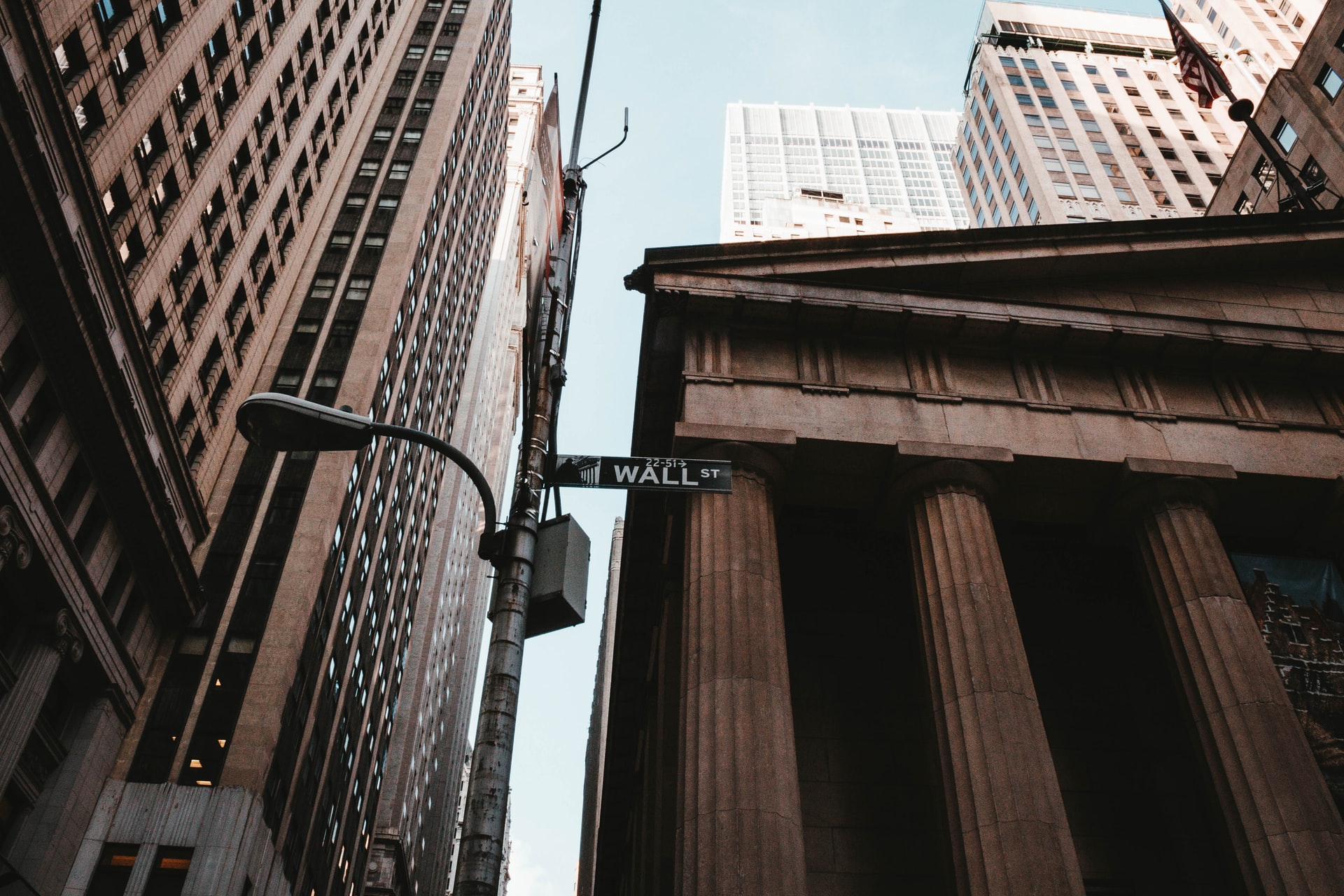 A federal judge in the US put paid to Citigroup’s efforts to recoup half a billion dollars it sent to creditors of Revlon in a gaffe by a junior employee.

US District Judge Jesse Furman in Manhattan said that the wire transfers for a total of $893 million on 11th August 2020 were “final and complete transactions, not subject to revocation.”

The money was sent to Revlon’s lenders by mistake, with a $7.8 million interest payment turning into a full repayment of the principal of the loan that was not due until 2023.

Some lenders returned the money they were sent, but 10 asset managers refused, prompting Citigroup to launch the lawsuit to recoup the $501 million these received.

Their refusal to comply with Citigroup’s demands led the bank, the third largest in the US, to instruct sales and trading staff to essentially freeze the funds out of the bank’s investment services.

Employees were told to remove these 10 funds from distribution lists and to stop sending them information on bond prices, known on Wall Street as “runs”.

This extended to refusing to return their calls and ignoring their chats.

It remains to be seen whether Citigroup will be appealing the decision.

Read next: Central Bank expects Malta’s economy to grow by 5% in 2021, higher than EU Commission’s projection