The scheme will apply to local imports of cereal and flour 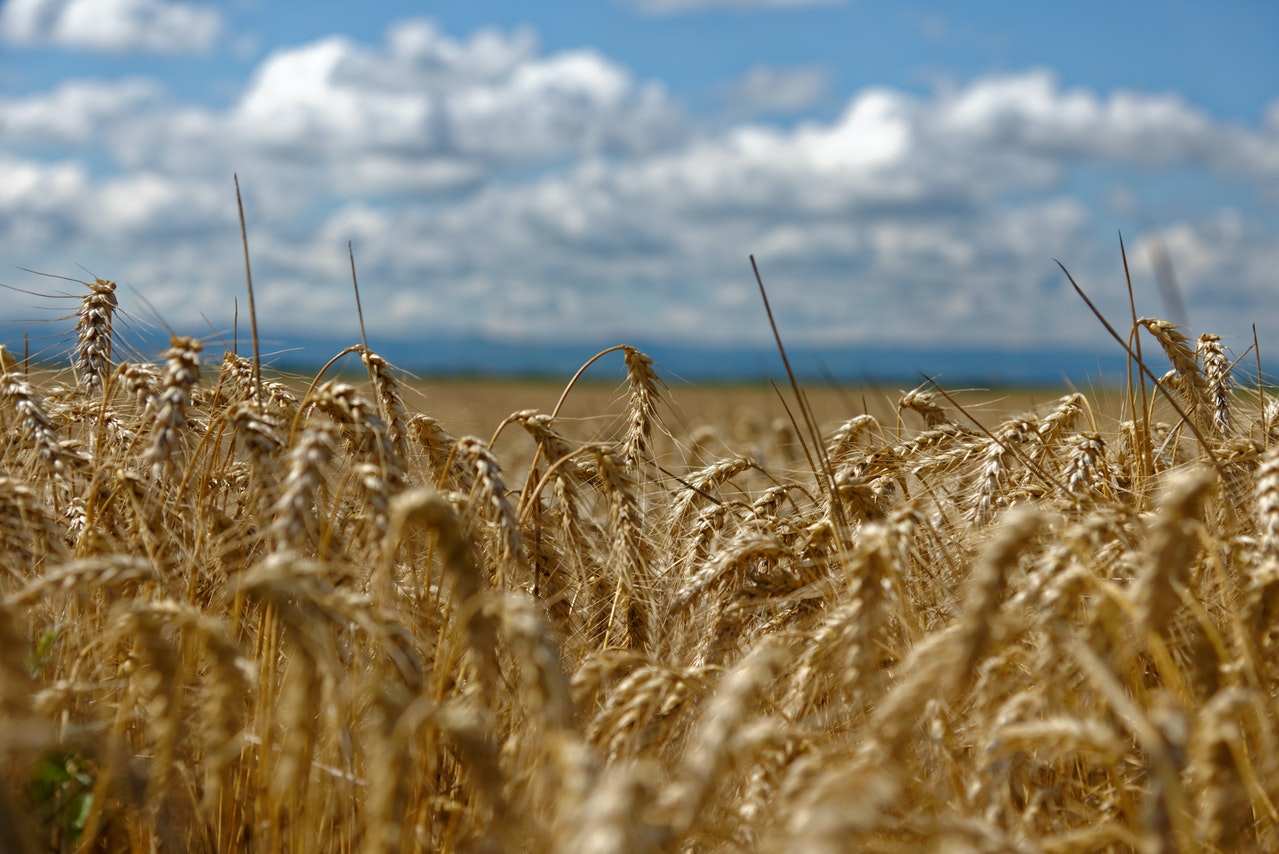 In response to Russia’s war on Ukraine, and the resulting increase in the price of flour and wheat – essential ingredients for an extremely wide range of food products – the Government has announced the launch of a temporary price stabilisation subsidy scheme.

This is an emergency measure to guarantee local food security and mitigate the increase in the price of food products triggered by disruption of the global commodity markets, and is being launched under the ministry for agriculture, fisheries and animal rights, together with the finance and employment ministry.

The scheme will apply to imports of cereals and flour intended for human consumption, and for animal feeds for livestock farming which are intended for the local market.

In a statement, Government highlighted how the war in Ukraine, ongoing since end-February, has led to a global negative impact, driving increased good security as the Ukrainian and Russian regions are one of the world’s most important areas for grain and agricultural exports. Ukraine and Russia are major players in the world market for cereals and oilseeds. Ukraine accounts for 11 per cent of the world wheat market while Russia accounts for 20 per cent.

The conflict is having a major impact on various countries including Malta, in addition to the price increases and supply chain interruptions already resulting from the two years of a global pandemic. Additionally, given the storage, consumption limitations and current infrastructure restrictions, Maltese business operators import only small quantities. This has led not only to increased prices but also put at risk the security of supplies to the local markets. While the prices increased across the globe, the impact was drastically felt in the Maltese islands due to the double challenges related to size and insularity.

Application forms and guidelines may be obtained from the Rural Affairs Department by requesting an electronic copy by email to [email protected].

Duly filled and signed application forms and supporting documentation are to be received in electronic format by not later than noon of Friday 20th May 2022.