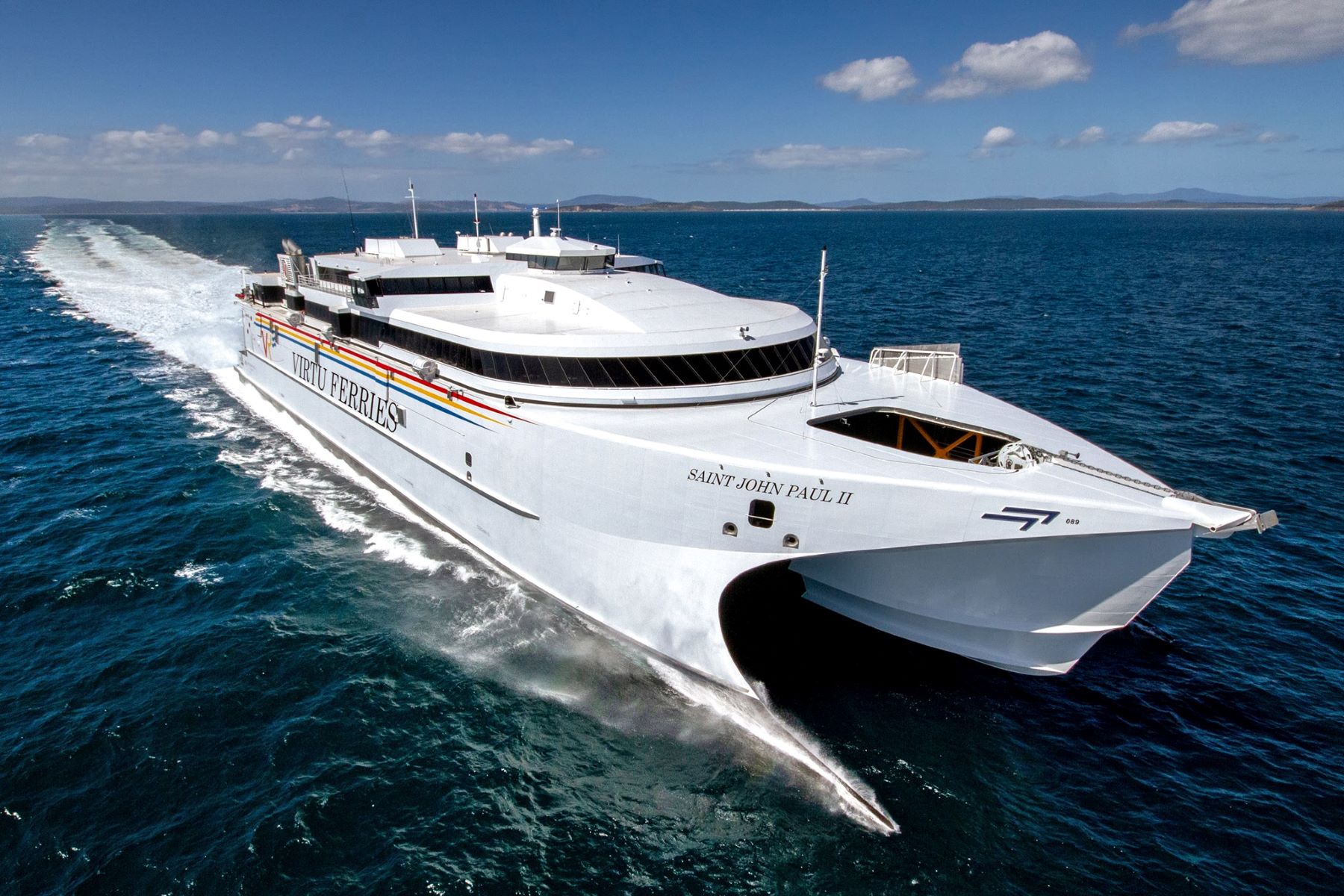 Virtu Ferries, the company behind a catamaran service between Malta and Sicily, has applied for a licence to operate a fast ferry service between Gozo and Malta, it announced on Monday.

The move comes after a joint announcement by Transport Minister Ian Borg and Gozo Minister Clint Camilleri in February, where they revealed the market is being liberalised and operators will therefore be able to provide a direct fast ferry service between Mgarr, Gozo and Valletta. Travelling time is expected to be just under 45 minutes.

In the company statement, Virtu Ferries said its interest in a Gozo-Malta route dates back to the company’s incorporation since 1988. In view of the market update, it has now applied with Transport Malta for a licence to operate the service.

“Virtu is looking forward to replicating the success achieved over the last 33 years on international routes, including between Malta and Sicily, on the domestic route between Maġrr and Valletta,” the company said.

It said once the service is operational, the company will be reviewing the construction of a ferry specifically for the Gozo-Valletta route.

“The proposed new ferry will conform to highest environmental standards in place at time of build, respecting stringent Emission Regulations and guidelines issued by the International Maritime Organization (IMO),” it said.

While the fast ferry service has been an electoral proposal by successive Labour Governments, controversy emerged after the Public Contracts Review Board had, in 2019, decided that a contract awarded by Gozo Channel, the state ferry company, to Island Ferries, was null and void since the contract agreement was concluded before a final decision on the tender was made.