How exposed is Malta’s maritime register to Russian oil? 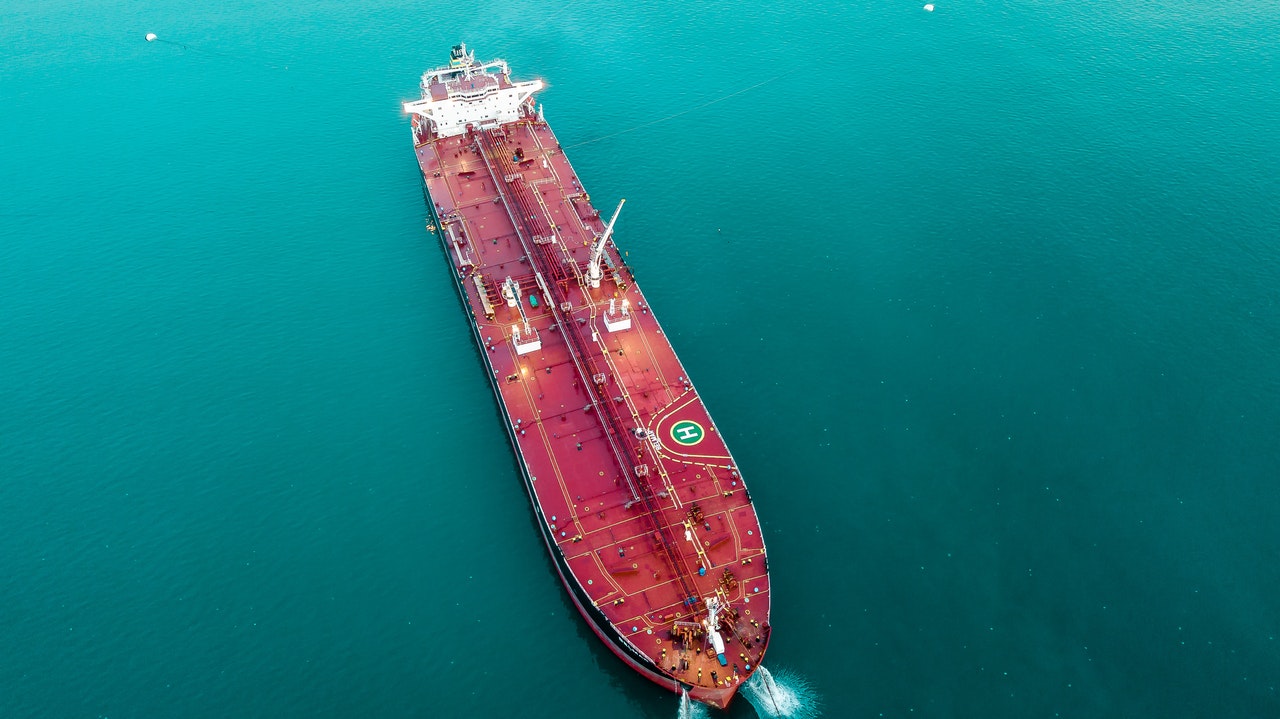 At least six Malta-flagged oil tankers are docked in, approaching, or leaving the Russian port of Novorossiysk, which is host to a ‘critical’ oil terminal, providing a glimpse into the involvement of Malta-flagged vessels in the transport of Russian oil.

A number of tankers were also moving from Malta to the port, but are not carrying the country’s flag.

This comes after Times of Malta revealed that Malta is seeking a compromise with the EU on its proposal to ban the transportation of Russian oil on ships flagged in EU countries.

The portal understands that Malta signalled its reservations during a meeting between EU members states on the sanctions package on Wednesday.

This sanctions package comes as the EU attempts to increase pressure on Russia over its invasion of Ukraine while weaning itself off energy from the country.

Along with the ban on transport, the sanctions propose ending crude oil imports from Russia within six months, and processed fuels by the end of the year.

Special compromises were drafted to give Slovakia and Hungary, which are both overwhelmingly reliant on Russian energy, an extra year to adjust.

On Malta’s opposition to the oil-transport ban, Transport Minister Aaron Farrugia explained: “Malta has its own interests to protect but we want to balance that with meeting our sanctions obligations.”

Politico has reported that along with Malta, Greece and Cyprus have also raised concerns about the impact of the rule, arguing that the proposal would hurt the EU more than Russian, with a risk being posed that business prohibited for EU ships would simply be picked up by others.

A ship’s flag represents where it is registered, and dictates that the ship must comply with international and maritime laws of the registered country in the open sea.

Malta is a particularly popular choice for maritime flagging, especially in the post-Brexit landscape.

Between 2019 and 2020, Malta’s registered maritime tonnage increased by seven per cent, representing the largest increase in the world.

Amongst the things that make the country’s registry an attractive one is its approved tonnage tax and corporate tax system, which offers a favourable fiscal atmosphere.