Hundreds of millions in EU loans and grants reaching Malta

The disbursements follow successful social bonds issued by the EU, as well as discussions on reallocation of budget funds 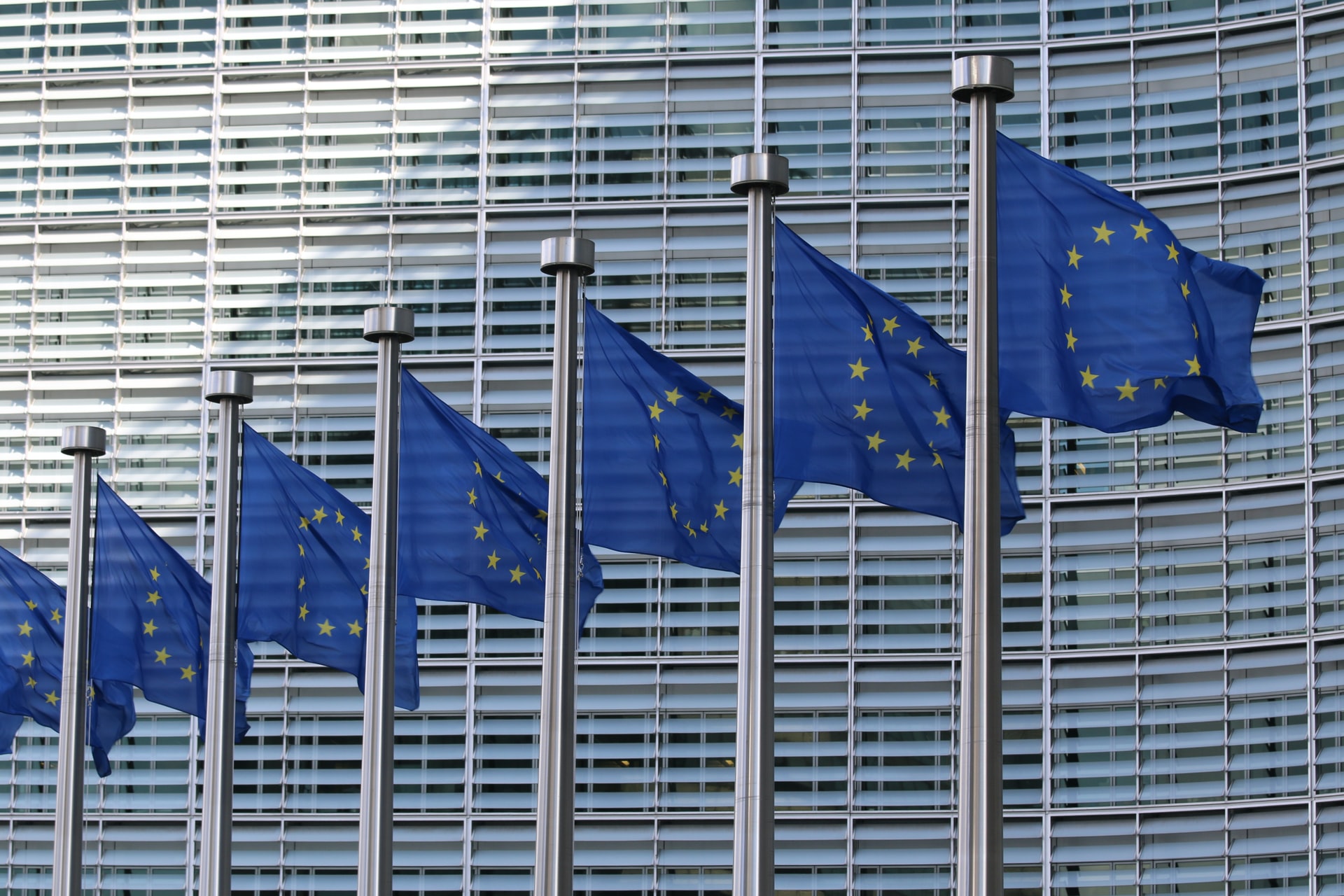 Malta has received €177 million in loans from the European Union as part of the SURE loan instrument, the latest in a series of disbursements, while another €111 million in grants was approved under the REACT-EU programme.

The EU on Tuesday disbursed €14.14 billion to twelve Member States through the Support to mitigate Unemployment Risks in an Emergency (SURE) programme.

Malta had previously benefitted from two tranches of funds, making up €243 million.

The latest disbursement means that Malta has now received €420 million in loans from the EU.

The latest round of SURE loans follows the announcement a week prior that the EU’s latest round of social bonds, making up the precise same amount now loaned out to individual states, had been very well received by investors, being six times oversubscribed.

The favourable financing terms obtained by the EU was passed on the Member States receiving the SURE loans.

The loans are intended to assist Member States in addressing sudden increases in public expenditure to preserve employment following the coronavirus pandemic.

Specifically, they should help Member States cover the costs directly related to the financing of national short-time work schemes and other similar measures put in place as a response to the coronavirus pandemic, including for the self-employed.

In a separate announcement, Parliamentary Secretary for EU Funds Stefan Zrinzo Azzopardi said that a total of €164 million in European funds from the 2014-2020 budget have been re-allocated towards measures addressing the COVID-19 pandemic.

This was due to an agreement reached between the European Commission and the Government to re-allocate about €53 million from the 2014-2020 budget allocated to Malta.

In view of the pandemic, €18 million have been allocated towards the health sector so that medical frontliners are better equipped to deal with the pandemic.

Thus the final sum has increased to €164 million.

Additionally, on Tuesday, the European Commission approved €111 million in grants under the REACT-EU initiative. These have been allocated towards the wage supplement scheme that provides relief as a form of a basic wage cover to employees affected by the COVID-19 pandemic.

Mr Zrinzo Azzopardi explained that, together, European and national funds invested in the wage supplement saved more than 100,000  jobs. He expressed great satisfaction at the positive outcome of months of work which were aimed to ensure the best possible use of Malta’s EU budget.

He said that “I am very pleased with the cooperation shown by the European Commission, and its receptiveness to take on board the proposals brought forward by the Managing Authority on behalf of the Government.”

“This reallocation augurs well for Malta’s capacity to come out of the pandemic expeditiously, with a strong health sector and an economy that will be once again ready to resume the steady drive of the past years”.

Read next: Pandemic trends: digital payments up by 40%, cheques down by 50%