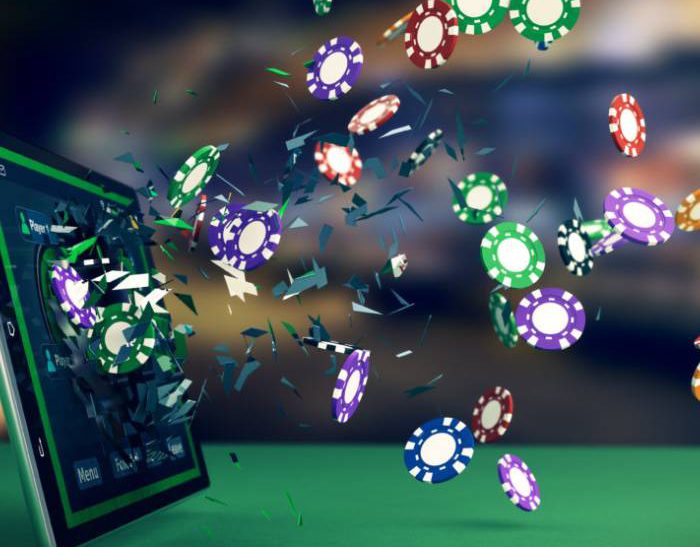 In the wake of uncertainty surrounding the impact on data-sharing of the Brexit deal on the iGaming sector, Enrico Bradamante, founder and chairman of Malta’s association of iGaming companies, iGen, said there was little alternative but to “wait and see” what happens.

Speaking to BusinessNow.mt in light of a warning by the European Gaming and Betting Association regarding Brexit and the impending expiration of an interim data-sharing agreement between the EU and the UK, Mr Bradamante suggested that the prospective impact this was not yet clear.

As things stand, he said, it is not yet clear whether Britain would implement additional data regulations for EU based companies.

Mr Bradamante made it clear that he is not an expert in data legislation but said that EU companies operating in the UK are currently likely compliant with existing data-sharing laws there, but said that as the six-month grace period approaches expiration, it seems possible that Britain will change the law.

He said that pending the expiry of the interim agreement, EU companies operating in the country should take steps to pre-emptively implement requirements.

One way that they could do so is by relocating existing data centres to the UK, he commented.

As with any company that operates on the internet, iGaming companies have already implemented redundancies, in the form of backup servers separate from their main servers.

He suggested that to “kill two birds with one stone”, European iGaming companies could consider establishing redundancies in the UK.

This would mean that if data-sharing legislation is introduced that requires data of British customers to be held on ring-fenced servers in the UK, the required infrastructure would be in place to do so with minimal disruption.

As things stand, he said, the impact on Malta-based iGaming companies, already compliant with European data-sharing rules would be limited.