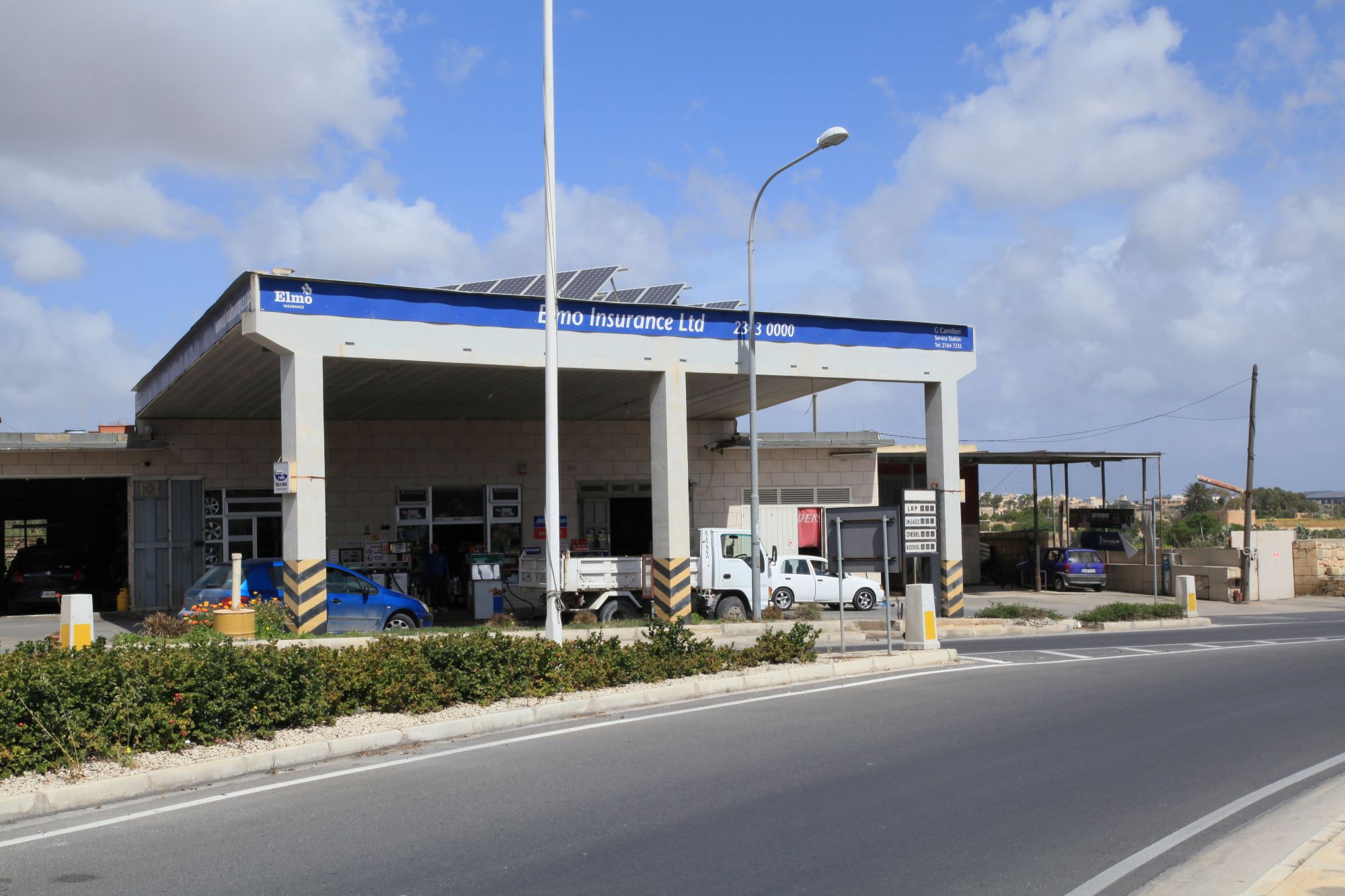 Finance Minister Clyde Caruana on Wednesday announced Government will be reducing the excise duty on fuel in a bid to cushion the current increase in petrol and diesel prices.

Speaking in Parliament, Minister Caruana said the Government will be reducing fuel tax via a legal notice, as the world contends with a sharp rise in the international price of oil.

The legal notice is expected to be published today, Thursday.

The Minister added that the price of fuel at petrol stations will remain the same.

Remaining in place until 2022, Minister Caruana said the measure will cost the Government around €31 million over a year, translating into around €2.5 million monthly.