‘It takes a lifetime to build a reputation as a jurisdiction of good repute, but seconds to destroy it’

Adriana Camilleri Vassallo, co-founder of FJVA, weighs in on reports of a positive Moneyval outcome 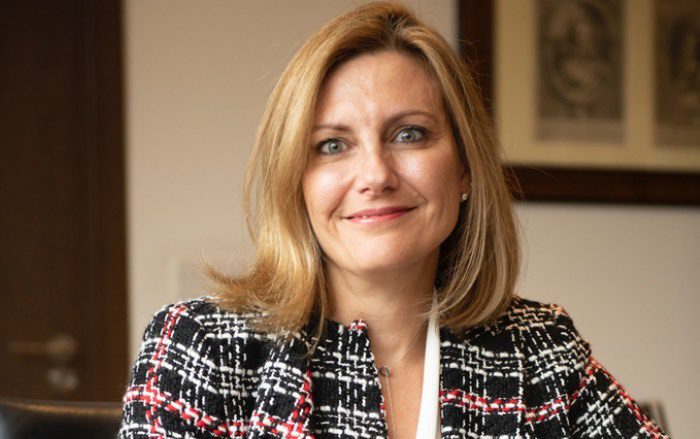 There have been positive signs that Malta may receive a good review in Moneyval’s last assessment of the robustness of Malta’s regulatory, compliance and enforcement regimes, but it will be a long time until Malta enjoys a truly good reputation, says an industry insider.

On Sunday, the Times of Malta reported that the Council of Europe anti-money laundering expert committee, more commonly known as Moneyval, has given positive feedback on reforms introduced in recent months, according to a Government source.

“What matters, ultimately,” she says, “is not how we see ourselves, but how we are perceived by others.”

Stressing that “we should never have arrived at this situation in the first place”, Ms Camilleri Vassallo bluntly says that Malta has lost its international reputation.

“It will take a long time to get it back. It takes a lifetime to build a reputation as a jurisdiction of good repute, but seconds to destroy it.”

This reputation continues to take significant hits as court procedures continue against former OPM chief of staff Keith Schembri, his accountants, and a host of others, including The Times’ ex-managing director Vince Buhagiar and Zenith director and Remax franchisee Matthew Pace .

Meanwhile, fresh revelations emerging in Court on Monday reveal that Chen Cheng, a consultant who worked on the €320 million Electrogas deal, is involved in the secret Seychelles company Macbridge, owned by his mother-in-law.

Chen first appeared in 2013 as part of the buyout of a 33 per cent stake in Enemalta by the Chinese state-owned Shanghai Electric.

Macbridge was first named in an email in 2015 by Nexia BT auditor Karl Cini, who is currently in custody on separate money laundering proceedings.

Ms Camilleri Vassallo echoes other financial services practitioners in saying that this is why Malta should not become complacent if it passed the test.

She explains the process as a journey, one which would not have reached its final destination with a positive Moneyval result.

“The real sign that we have become once again a jurisdiction of good repute is when we regain the trust of foreign investors and foreign banks – in particular, correspondent banks,” she says.

“This will be our sign that we are on the right track to being considered the financial services centre of repute which we were previously perceived to be.”

She says that the perception will take some time to change, and called on all the players in the industry to come together to reach this final goal.