It would be wise for the EU to engage in dialogue with the Russian community, says Ian Borg

In 2023, Malta will be the only EU country serving as a non-permanent member of the UN security council 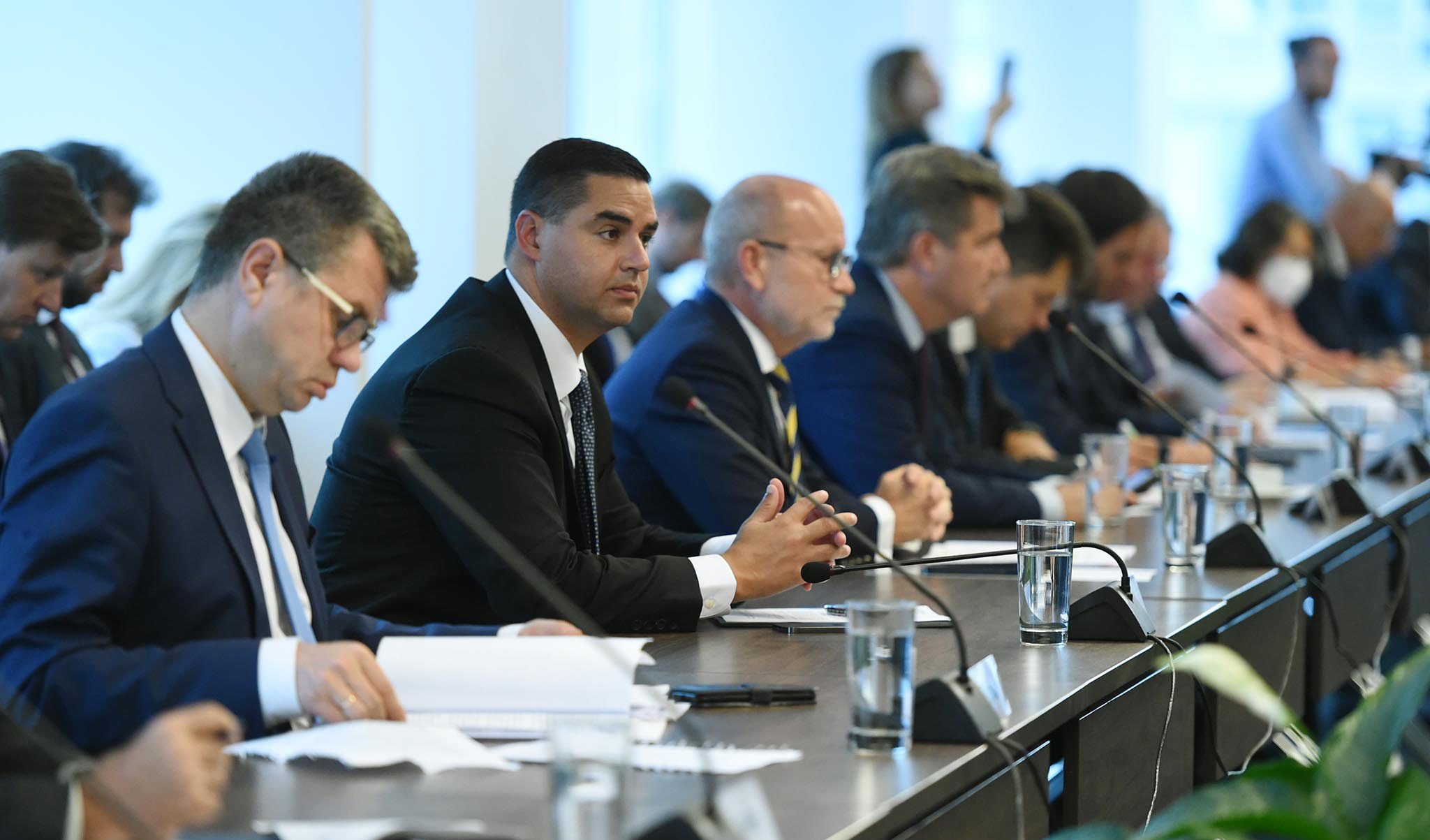 Speaking during an EU Foreign Affairs Ministers meeting in the margins of the United Nations (UN) General Assembly in the US, Foreign Minister Ian Borg called for a deep analysis of what is happening vis-à-vis Russia’s war against Ukraine.

“The EU needs to remain united during these moments because that is the biggest advantage. This is despite the fact that a deep analysis of what is happening and how this can be communicated in the best possible way without the possibility of European citizens suffering from economic, social and even cultural crises should be carried out.”

Dr Borg went on to say that in light of the assistance that Ukraine needs, it would be wise for the EU to ensure the sustainability.

He also claimed that it would be wise for the EU to engage in dialogue with the Russian community, particularly those against the war, because they are equally an essential part of the narrative against those who are supporting and financing these barbaric acts being witnessed.

Dr Borg attended meetings at the  UN General Assembly ahead of Malta joining the UN’s security council next year.

In 2023, Malta, together with France, which is a permanent member, will be an important and essential voice of the EU on the UN security council.

During his intervention, Minister for Foreign and European Affairs and Trade Ian Borg claimed that this meeting, at such a critical time, is an important opportunity showcasing how the EU will be communicating its actions with the rest of the world.

The minister said that the EU needs to remain united during these moments because that is the biggest advantage.