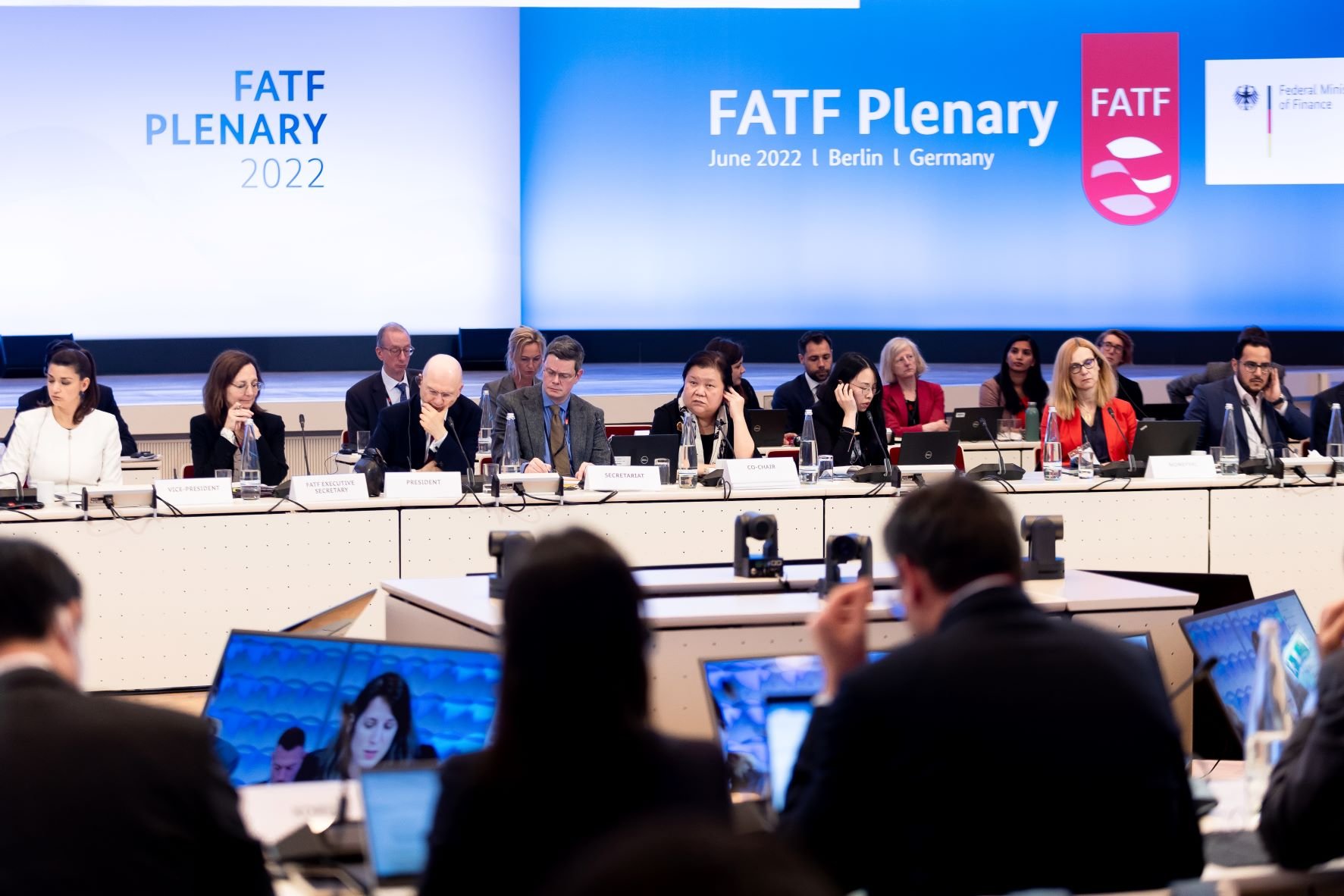 It’s official: 12 months after Malta was placed under the Financial Action Task Force (FATF)’s list of countries under increased monitoring, the so-called grey list, reforms and change undertaken have proved to be enough to get the country off the list. The global watchdog for money laundering and the financing of terrorism confirmed that it has voted to take Malta off the grey list on Friday afternoon at a press briefing.

Like Iceland, it took Malta one year to get off the list that acts as a signal to the world that there are increased risks with doing business.

In its decision, the FATF said:

“Malta has strengthened the effectiveness of its AML/CFT regime to meet the commitments in its action plan regarding the strategic deficiencies that the FATF identified in June 2021, related to the detection of inaccurate company ownership information and sanctions on gatekeepers who fail to obtain accurate beneficial ownership information, as well as the pursuit of tax-based money laundering cases utilising financial intelligence.”

“Malta is therefore no longer subject to the FATF’s increased monitoring process. Malta should continue to work with MONEYVAL to sustain its improvements in its AML/CFT system.”

In his address, Mr Pleyer qualified that this does not mean “there isn’t more work to do” and encourages Malta to “continue strengthening systems” in the fight against money laundering and the financing of terrorism going forward.

Malta was placed under increased monitoring in June 2021, and after a series of reforms based on recommendations that came with the shock inclusion in the grey list, in March 2022 FATF representatives determined that the country “substantially completed its action plan” which “warrants an on-site visit to verify that the implementation of Malta’s AML/CFT reforms has begun”.

That on-site visit came in April 2022 over a period of three days.

The FATF action plan included changes to the way Malta investigates and acts on tax evasion and how authorities collect and share data on ultimate beneficial ownership with local and international authorities.

The three recommendations relate to demonstrating that beneficial ownership information is accurate with proportionate action taken against legal persons should inaccurate information be provided; enhancing the use of the country’s financial intelligence to support authorities pursuing criminal tax and money laundering breaches; and lastly, increasing the focus of financial intelligence agencies’ analysis on such breaches.

Read next: Blow after blow: Can Malta’s economy continue to withstand the shocks?