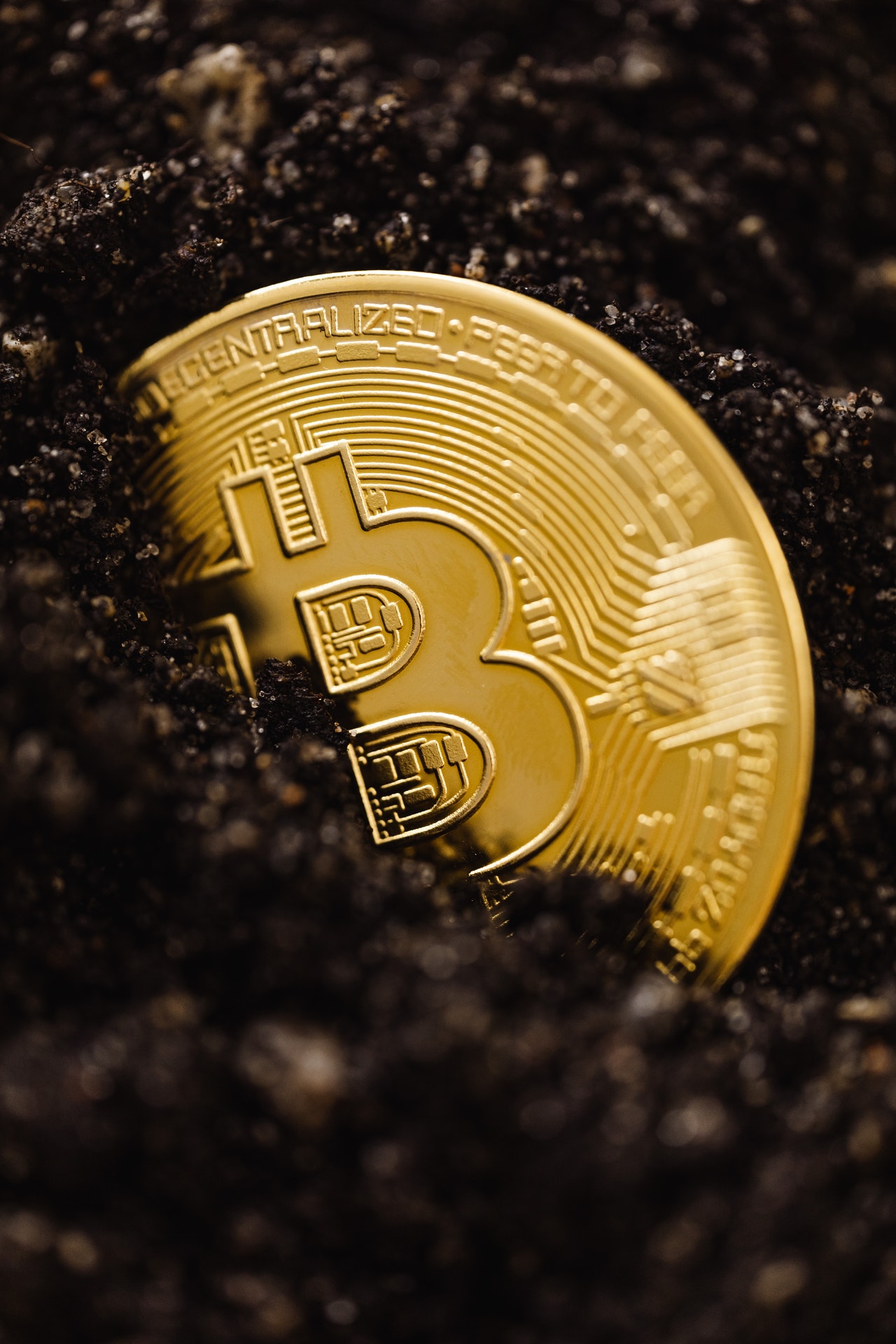 On Monday afternoon, Bitcoin prices were down 25 per cent from last weeks highs, before rebounding slightly in the evening to settle on a 12 per cent decline.

Bitcoin advocates and cryptocurrency enthusiasts were celebrating over the weekend, as Bitcoin hit an unprecedented price of $42,000 (€34,544), and the overall cryptocurrency market surmounted an impressive milestone to reach a combined worth of $1 trillion for the first time in its history.

This week’s decline might comfort more cautious speculators, however, as a hefty price correction like this one dispels the idea that Bitcoin prices are ruled by speculative mania. Indeed, analysts such as Michael Hartnett, chief investment strategist at Bank of America Securities, have characterised the surge in crypto-currencies as unrealistic and unsustainable, saying it may represent the “mother of all bubbles”.

As reported by CNN, James Putra, vice president of product strategy for TradeStation Crypto greeted the news with relief, saying that “it’s scary when the price of bitcoin just goes straight up” and that “this pullback was needed”.

Others, such as Naeem Aslam, chief market analyst at AvaTrade, have described the plunge as a “healthy correction,” which will bring Bitcoin down into its buying range.

Despite its dip, Bitcoin is still up nearly 300 per cent mid-January, 2020, so optimism is likely to prevail. As of Tuesday morning, a single bitcoin is worth approximately €29,500.