Other measures include a legislative framework for start-ups, faster approval of commercial loans, and investment support 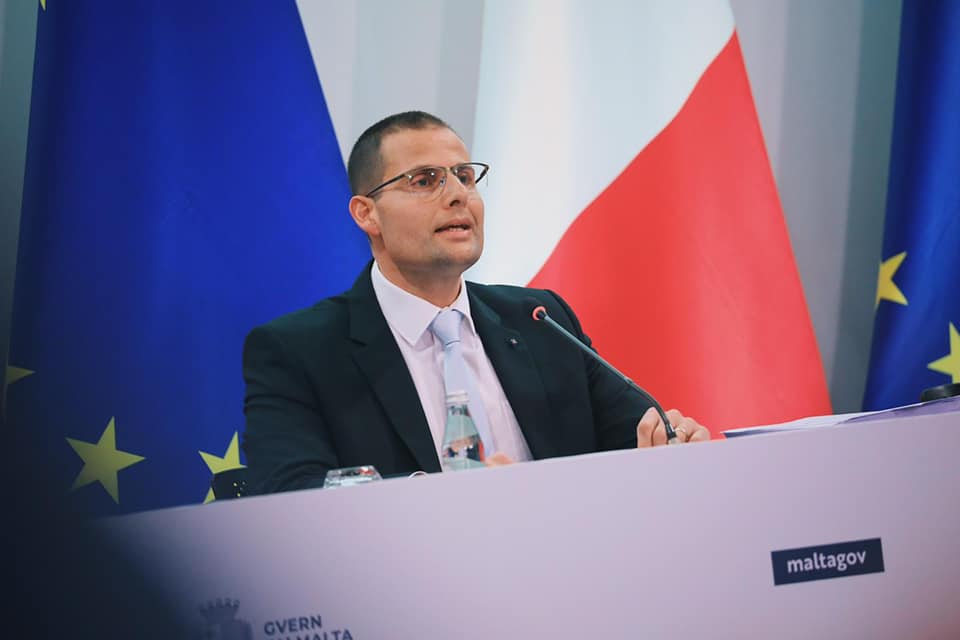 Prime Minister Robert Abela has unveiled a number of Labour Party proposals to help businesses in the challenges they face, including the right to open a bank account, speeding up commercial loans, reducing the burden of due diligence, and partly covering fixed capital investments.

Speaking at a press conference on Monday, the Prime Minister said the pledges would ease the conduct of business in Malta.

Opening a bank account has long been a subject of concern among businesses trying to set up shop in Malta. The Labour Party is proposing that the right to a basic bank account for businesses and the self-employed becomes enshrined in law.

Prime Minister Abela emphasised that Malta would be following steps taken in other countries, and that such legislation would conform to European Union standards.

“It is useless for Government to try and attract new economic sectors if these cannot even open a bank account,” he said, adding that “problems with banking is consistently a top issue for businesses and investors in Malta”.

Tying into this new right would be a new banking review office that would be tasked with making recommendations to banks to speed up the approval process for commercial loans.

The third pledge is related to due diligence, with the Prime Minister promising the a Labour Government would centralise the process, eliminating the need for businesses to submit documents to more than one entity.

New financial investments by local businesses would also be incentivised by a new Labour Government, with 30 per cent of investment on fixed capital in specified areas covered by Government, increasing to 40 per cent for Gozitan businesses.

He added that businesses creating green jobs will also be eligible for tax credits on salaries.

The final proposal envisions a legal framework for start-ups, including financial incentives and a private equity fund, as well as a one-stop-shop to help start-ups set up in Malta.

Read next: Malta, along with all EU member states, declared ‘hostile nation’ by Russia