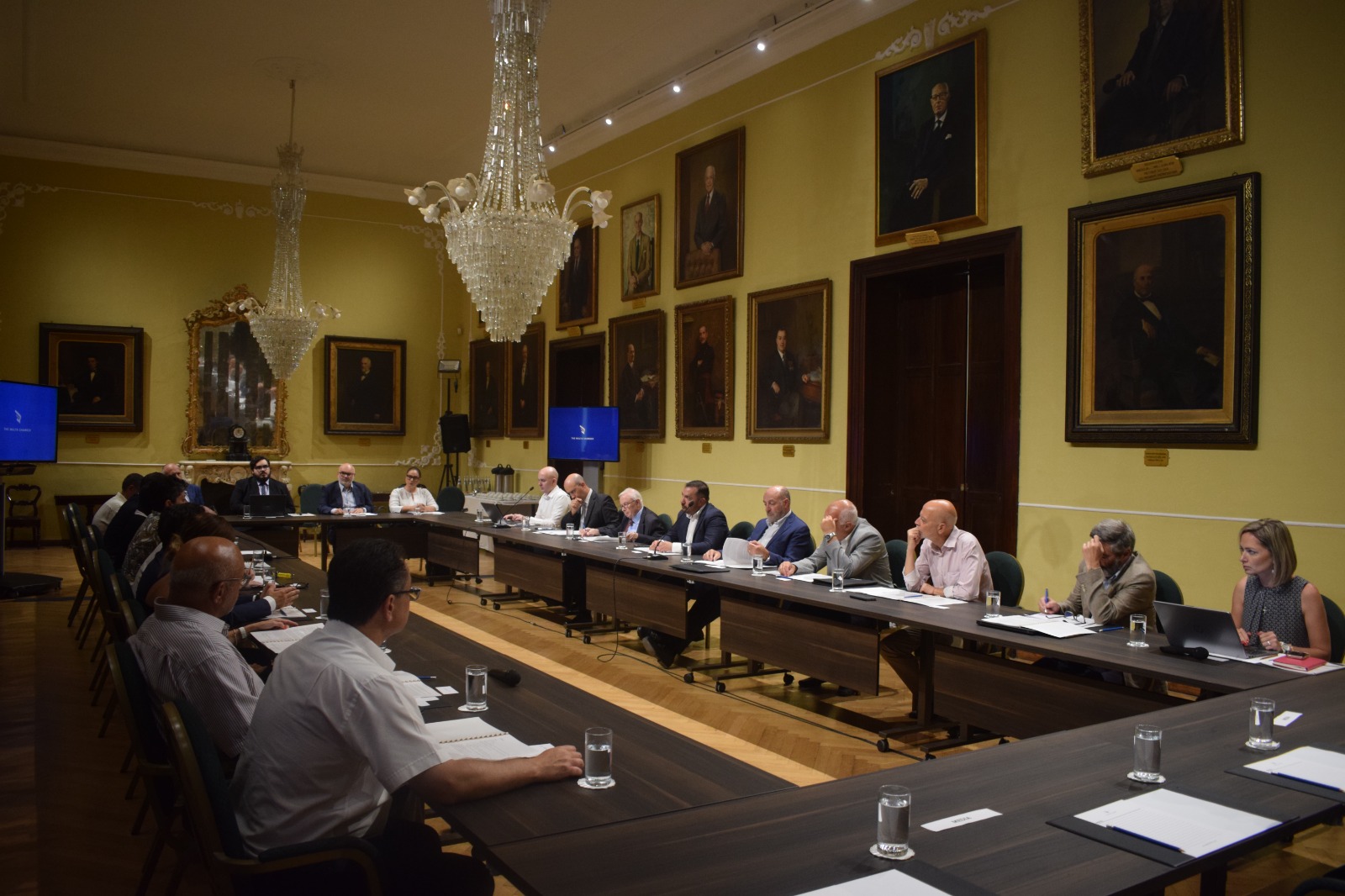 The Malta Chamber has taken the “bold” step of issuing a set of proposals it feels would provide a boost to Malta’s public standards in response to the scandals, “alleged or otherwise”, that it says have “damaged perceptions” of the country’s democratic legitimacy and “undermined citizens’ trust in parliamentarians and Malta’s political system”.

The new report is one in a series that will tackle various aspects of the country’s political system, with a particular focus on parliament. It has been endorsed by the National Audit Office, the Commissioner for Standards in Public Life, and the Ombudsman – as well as a number of Malta’s leading academics – resulting in an unprecedented match-up of private and public entities that are collectively telling Malta’s political class to pull itself up by its bootstraps.

The lobby group, which represents Malta’s largest employers, said it feels the need to lead by example by holding its own members to high ethical standards – pointing out that it even conducts due diligence on applicants to join its ranks.

Written up by David Spiteri Gingell, who previously led key national agencies like MITA and Enemalta, the report, titled A Strong Transparency, Accountability and Ethical Governance Framework for Members of Parliament, focuses on six key areas of improvement for MPs.

The report proposes strict requirements on MPs’ disclosure of assets, including those held by close family members. Their own declaration, the report suggests, should be entirely open to public scrutiny, while the declaration of assets of their family should only be submitted to the Commissioner for Standards in Public Life.

It also argues that the strategy employed by the present Government to employ practically its entire backbench to boards, commissions and consultancies is simply “not acceptable”, claiming that it undermines the separation of powers which is fundamental to the functioning of democracy.

The idea of a register of meetings with lobbyist is also resurrected. When pressed on how this would work in a country where lobbying tends to be informal and can take place anywhere, even when MPs are nominally taking a break, Mr Spiteri Gingell said that it is up to parliamentarians to uphold standards, and politely but firmly tell such ad hoc lobbyists to save their requests for an official meeting at their office, where the meeting can be logged.

Seeing the raised eyebrows in the room, Mr Spiteri Gingell pointed out that the proposals should be taken as a whole, and referred to the remaining points of the proposal, which are about instilling a culture of integrity and professionalism, supported by confidential counselling on accountability, transparency, and ethical matters.

When asked point blank why politicians should pay attention to the report, given the unassailable lead of the governing party and seeming societal disinterest in high minded notions of propriety, Mr Spiteri Gingell countered that the costs of non-adherence are being seen around us.

He mentioned citizens’ alienation from the political system, evidenced by the record-low percentage of voters for the two traditional mainstream parties: “There are 70,000 people who do not feel represented by anyone in Parliament,” he said. “That is one in every seven persons, equivalent to two entire districts [Malta has 13 electoral districts]. Without standards, legitimacy crumbles, alienation takes hold, and in the long term, it is those same parties that currently shrug off these concerns that will suffer the most.”

He also referred to the worrying trend of youths desiring to leave Malta, which reached a staggering 70 per cent according to a recent survey, arguing that without a common framework of ethics, of a shared understanding of fairness and justice, youths will naturally drift away from the country.

The Malta Chamber credited its current president, Marisa Xuereb, for prioritising governance, saying that she had made it a point upon assuming the role that she wants an elevation of the conversation surrounding political standards to be part of her legacy.

Ms Xuereb stated that this is the first of four reports commissioned by the organisation, with the other three relating to the size of parliament, the role and conditions of MPs and party financing.

She emphasised that “it is essential that we recognise that these reforms are necessary if we are to build a framework that prevents corruption and conflicts of interest. The implementation of these recommendations could constitute the first step in renewing citizens’ trust in politics and the politicians they elect.”

The Malta Chamber added that a lack of standards for MPs filters down to public procurement, saying that the existence of an unlevel playing field is a significant invisible cost to undermines the country’s competitivity.

“Many companies do not even bother to apply for tenders when they feel that the outcome is predetermined, or know that a competitor is close to a particular Minister. For SMEs, especially, preparing a bid for a public procurement is a real cost. If they feel that it will simply be a waste, they will not bother to compete. That ultimately harms businesses and public finances, but most of all, end-users of these public services.”

Read next: Bank of Valletta names Kenneth Farrugia as next CEO