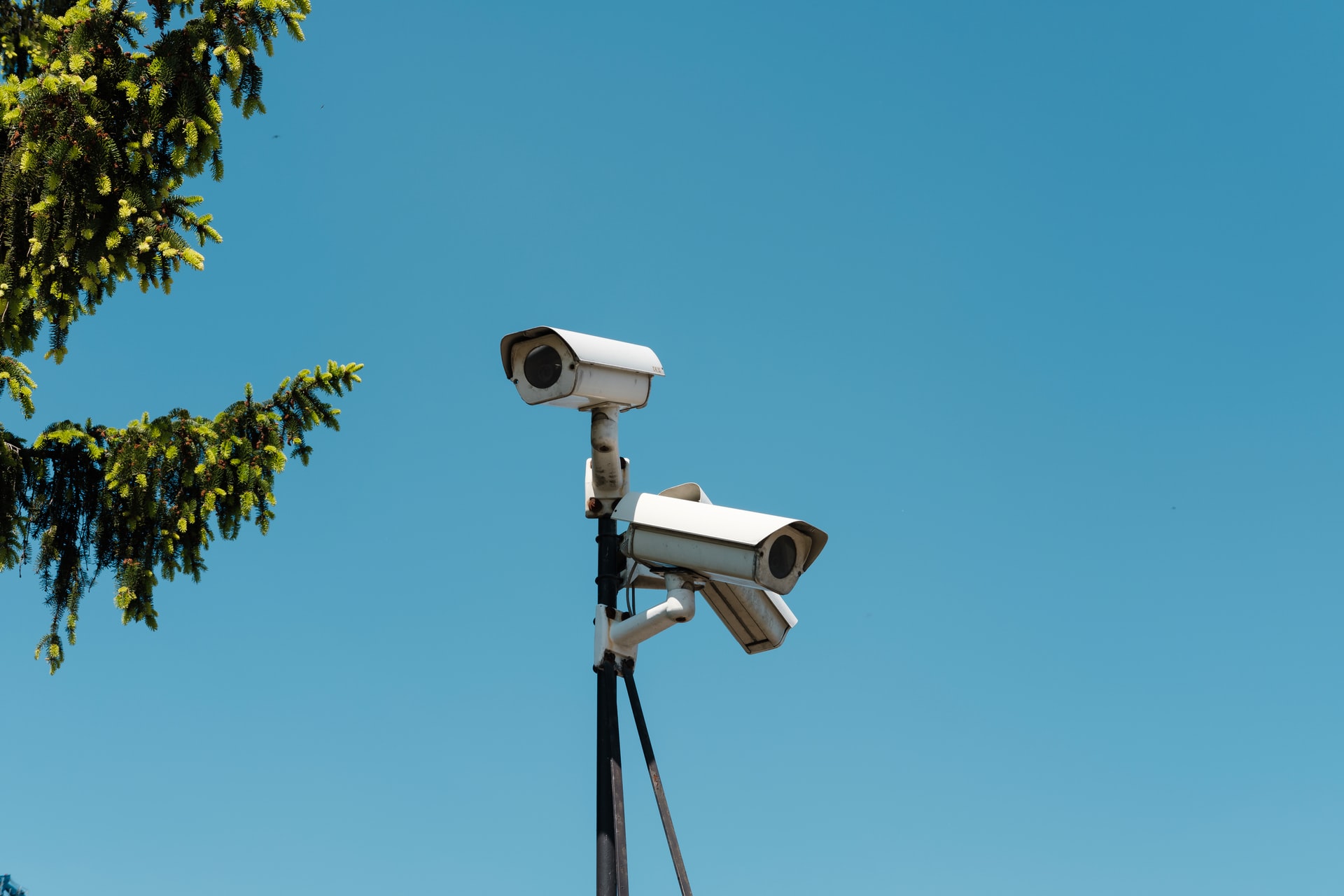 A piece of European Union draft legislation aiming to legislate the uses of artificial intelligence software for mass surveillance and ranking social behaviour was leaked online, with implications for providers of the technology, domestic and international.

Additionally, “indiscriminate surveillance of natural persons should be prohibited when applied in a generalised manner to all persons without differentiation”, the document states.

Furthermore, the draft document also proposes a ban on the use of social credit scoring.

Companies developing AI inside and outside of the EU that breach this proposed legislation could be fined €20 million or four per cent of global revenue.

It represents an attempt by the EU to find the right balance between supporting innovation and ensure that AI benefits the bloc’s populations. As things stand, the legislation would set the bloc aside from the US and China, which are yet to introduce any serious AI regulation.

Whilst proponents of the legislation will likely argue that it is an important step to prevent the infringing on of civil liberties and privacies using artificial technology, companies involved in the development of the technology are likely to take issue with the legislation, saying it will make the EU market less innovative and encourage European innovators to move elsewhere.

The document is set to be formally unveiled on Wednesday and will need to be voted on before its legislation can be introduced.