Despite questions over the competition's format, clubs are determined to organise a lucrative breakaway 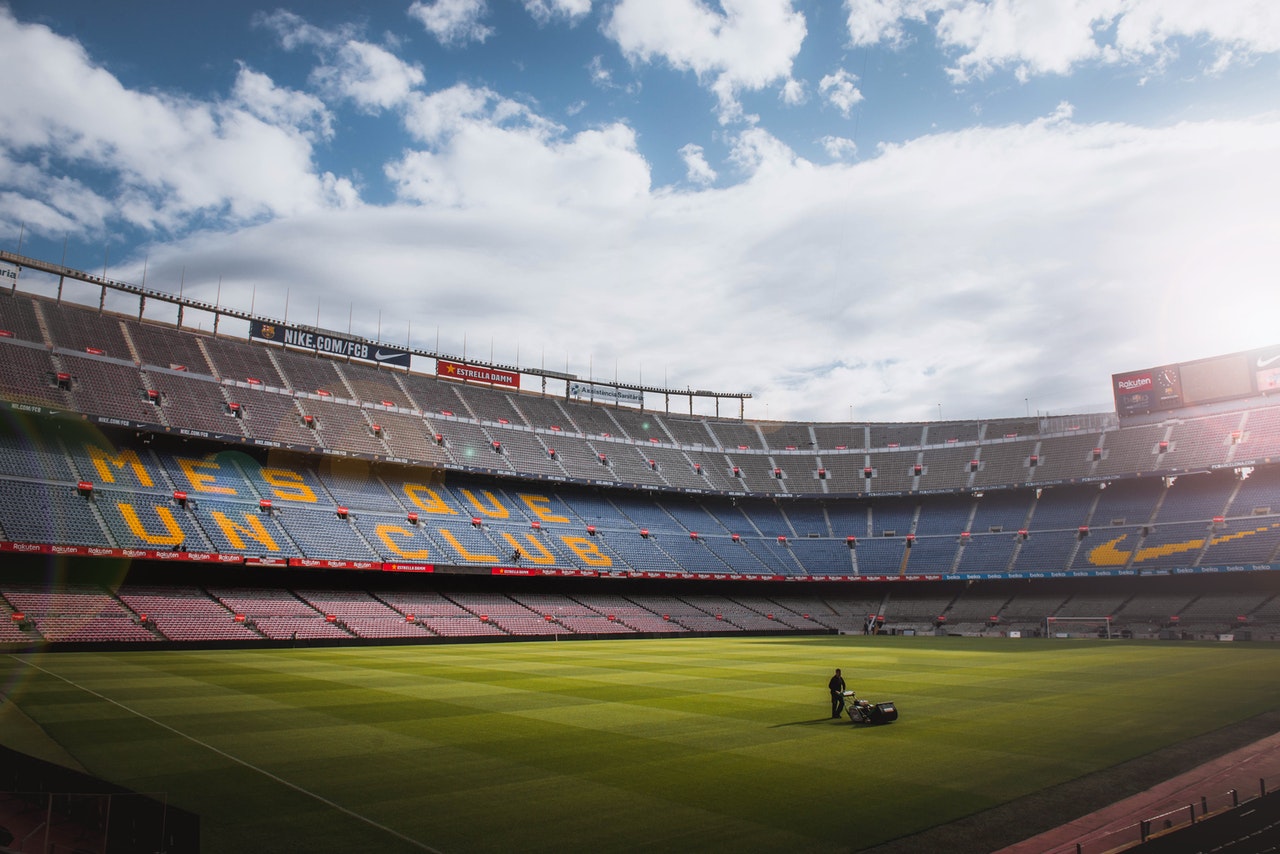 Europe’s top clubs have come together to launch a new Super League which will see them go toe-to-toe on a weekly basis.

Announced on Sunday evening, the Super League promises to be a new fixture in the football ecosystem, replacing participation in UEFA-organised competitions like the Champions’ League and the Europa League.

Each of the league’s founding members, currently numbering 12 but expected to reach 15, is guaranteed a spot in the closed competition, with no relegation system in place. An additional five teams would qualify for the competition on the basis of their “achievements in the prior season”.

The 12 clubs who have so far announced their participation include six from the English Premier League (Manchester United, Manchester City, Liverpool, Chelsea, Arsenal and Tottenham Hotspur), three from the Spanish La Liga (Real Madrid, Barcelona, Athletico Madrid) and three from the Italian Serie A (Juventus, Inter Milan, AC Milan).

The competition format will include two groups of 10 clubs with each playing home and away fixtures within the group. From the group stage, eight teams will qualify for a knockout tournament leading up to a final at a neutral venue.

Games are to be played midweek, with all clubs remaining willing to play in their domestic leagues.

This final point is likely to be much-discussed over the coming weeks, with the Premier League, La Liga and Italian Serie A all moving to ban the Super League’s founding teams from domestic competition.

The new Super League is to be managed by a new company owned on an equal basis by the founding members, who are expected to commit to an initial equity investment of €2 million and, if needed, up to a further €8 million.

In return, the clubs are expected to receive an initial net grant of €3.5 billion, to be split equally, to support their infrastructure investment plans and to offset the impact of the COVID-19 pandemic.

Such grant, according to the announcement made by Juventus, is “expected to be ultimately funded under appropriate financing arrangements underwritten by primary international lenders”.

The New York-based investment bank JP Morgan Chase has since confirmed that it will be financing the deal.

The money will come in useful, with the 12 founding clubs estimated to have lost a combined €1.4 billion during the 2019/20 season (without accounting for Liverpool which has yet to publish its accounts).

In total, the 12 breakaway clubs have an estimated total of €8.5 billion in financial debt, transfer debt, and other debt owed to staff, tax authorities and suppliers).

The Super League founders can expect to receive up to €400 million per season fom the new format, with the closed format guaranteeing the income without threat of relegation.

New media rights for the new competition featuring clubs with over 1 billion supporters, almost a third of all football fans globally, and the removal of UEFA as a middleman, ensures that the proposal is very attractive from a commercial standpoint for the clubs involved.

Currently, a Chamions League winner which has also won every single game leading up to the final can expect to earn some €100 million.

The uproar concerning the new Super League can be compared to that surrounding the creation of the Premier Legaue in 1992, when England’s top clubs broke away from the Football League to create a new club-owned top tier that can take better advantage of the lucrative media deals being offered.

One key difference remains the closed format of the new competition, which many have characterised as unfair and anti-competition.

The UK’s Prime Minister Boris Johnson has also weighed in on the controversy.

“Plans for a European Super League would be very damaging for football and we support football authorities in taking action,” he said. “They would strike at the heart of the domestic game, and will concern fans across the country.”

He continued, “The clubs involved must answer to their fans and the wider footballing community before taking any further steps.”