The airline only allows flight bookings to Malta from October onwards, as opposed to the original May target 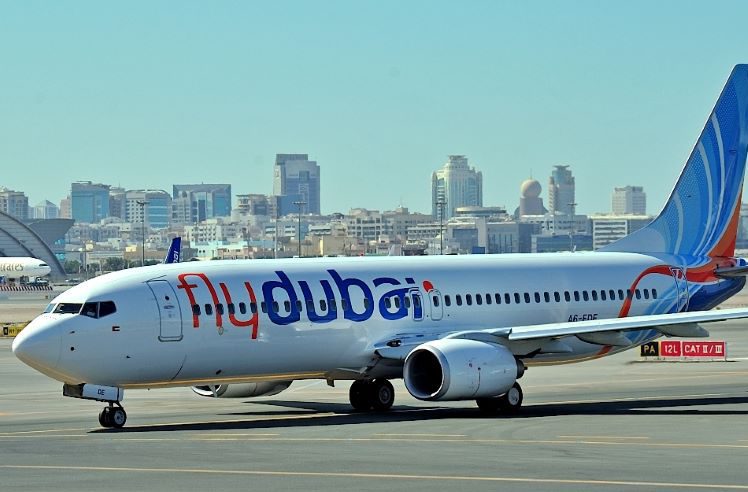 Dubai-based airline flydubai appears to have postponed the launch of its Dubai to Malta route, announced in January and originally expected to take off from 12th May.

The route, which was included in Malta International Airport’s summer schedule as of 15th April, no longer featured on the airport’s schedule the day after.

It appears, however, that the airline has not cancelled the route, but postponed it.

Whilst the flydubai website no longer allows customers to book flights to Malta from May, bookings appear to be open from the start of October.

Indeed, in comments to Lovin Malta, a spokesperson for the airline confirmed that the airline’s operation of this route is currently expected to begin from 1st October.

Air connectivity to Malta is an especially pressing issue. The nation’s post-COVID economic recovery, in both the short and long term, seems to be dependent on the resumption of good flight connectivity.

In December, Malta Central Bank warned that almost half of Malta’s air routes had been lost due to COVID, bringing air travel back 15 years. At the time, the bank said that restoring these lost connections or establishing alternatives would be crucial for Malta’s economy.

More recently, a spokesperson for Malta International Airport told BusinessNow.mt that the airport expects to reach pre-COVID passenger numbers by 2024.

At the time, the airport said that its summer schedule, which included direct flights to 32 countries, came “despite the loss of certain routes and partner airlines resulting on the pandemic”.