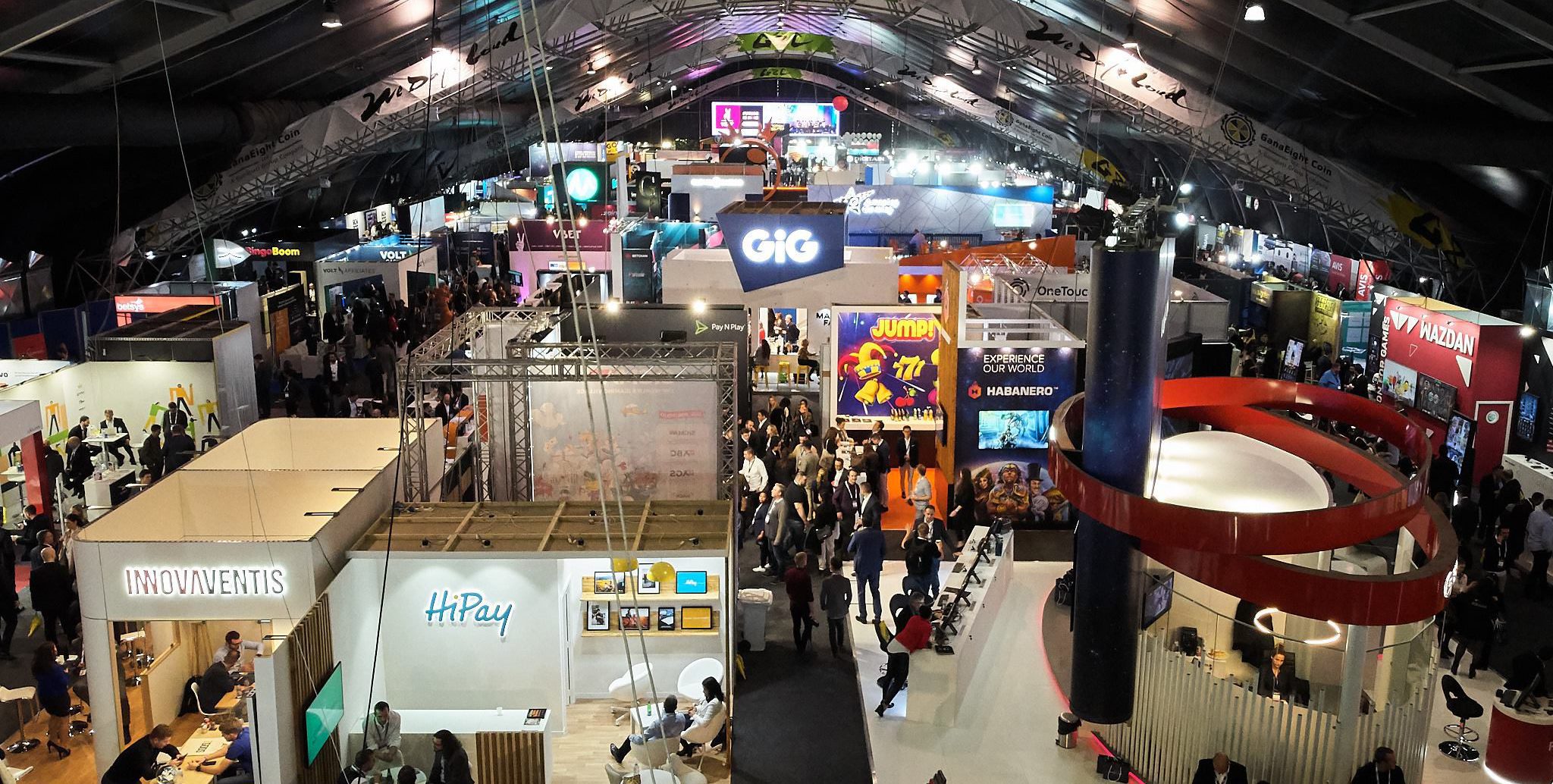 An incentive scheme aimed at stimulating business travel has been received well by a tourism industry body, which called it “arguably the most powerful” of the tourism-related schemes announced so far.

In a statement released over the weekend, the Federated Association of Travel and Tourism Agents (FATTA) said it welcomes Minister for Tourism Clayton Bartolo’s announcement on Friday that €4 million have been allocated to support the MICE (Meetings, Incentives, Conferences and Exhibitions) industry.

Through the scheme, those interested in organising conferences in Malta may benefit from a subsidy from the Malta Tourism Authority (MTA), calculated over the number of attendees.

Organisers of conferences with a minimum of 10 attendees spending at least two nights in Malta may submit an application to the MTA.

FATTA said that the scheme serves as a significant boost of encouragement for local DMCs (Destination Management Companies) who specialise in attracting MICE tourism to Malta and Gozo.

The Association said that, “The lead time for marketing initiatives to come to fruition in this segment is generally between nine to 18 months and the direct results of this scheme are expected to peak in the Spring of 2022.”

It pointed out that the MICE segment is “crucial to the tourism mix as it contributes to reducing the impact of seasonality”, noting that it is recognised as high quality business benefitting a wide range of service providers beyond accommodation and traditional tourism operators.

“FATTA and other stakeholders have worked closely with the Ministry for Tourism and Consumer Protection and the Malta Tourism Authority over the past nine months to trigger this scheme.”

Commenting on the incentive scheme, FATTA President Iain Tonna said, “This is arguably the most powerful of the tourism-related schemes announced so far in that the benefit cascades down the entire chain of local suppliers in this segment.”

Mr Tonna concluded, “The timing of this announcement is welcome as it enables DMCs to pitch aggressively and competitively against other destinations for valuable MICE business in 2022 and possibly even in the last quarter of 2021 at a time when interest is picking up.”