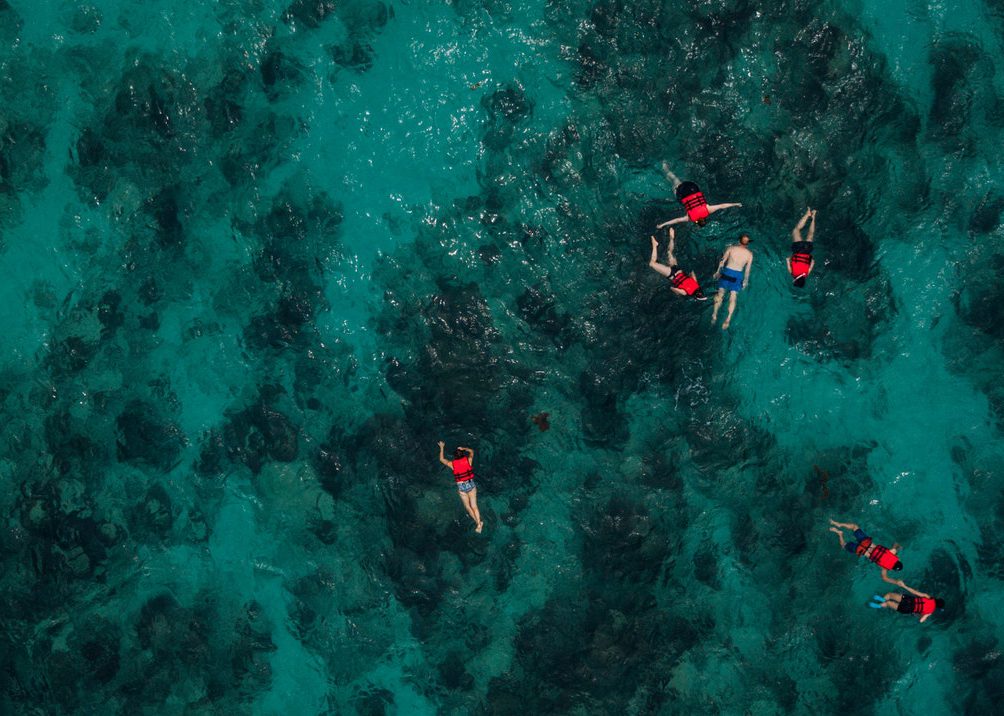 Whilst details on what these schemes will entail are scarce, other aid schemes announced by the Ministry for Tourism in recent weeks, as part of a €20 million package for the sector, have aimed at attracting tourists to Malta.

Additionally, a €4 million scheme was announced to encourage conference organisers to base conferences in Malta, by providing subsidies to the conference on a per-attendee basis.

As things stand, the flagship aid scheme remains the Government’s provision of a financial incentive of up to €200 for tourists staying at Malta’s hotels, costing the Government a budget of €3.5 million.

A fourth package involves a €3 million scheme for travel operators marketing Malta as a travel destination, which will see money paid out should operators successfully bring tourists over.

Together, these schemes represent a €13 million portion of the original €20 million earmarked.

It is not clear what support for the diving and niche sports tourism sectors will entail, but the COVID pandemic is reported to have forced the diving industry, which contributed €38 million to Malta’s economy in 2019, into “dire straits”.

Malta’s lucrative tourism industry has been especially hard hit during the pandemic, as international travel slowed to a halt. In January – September 2020, for example, tourists spent 77.6 per cent less in Malta than they had in the same period in 2019.

The Malta Tourism Authority strategy for 2021 – 2030 lays out a recovery for the sector in which the quality of tourists is to be prioritised over the quantity of tourists.

As part of this, the Authority is encouraging a realignment of how tourists interact with niches, “including sports, faith, wellness and underwater activity”.