LG to withdraw from smartphone market 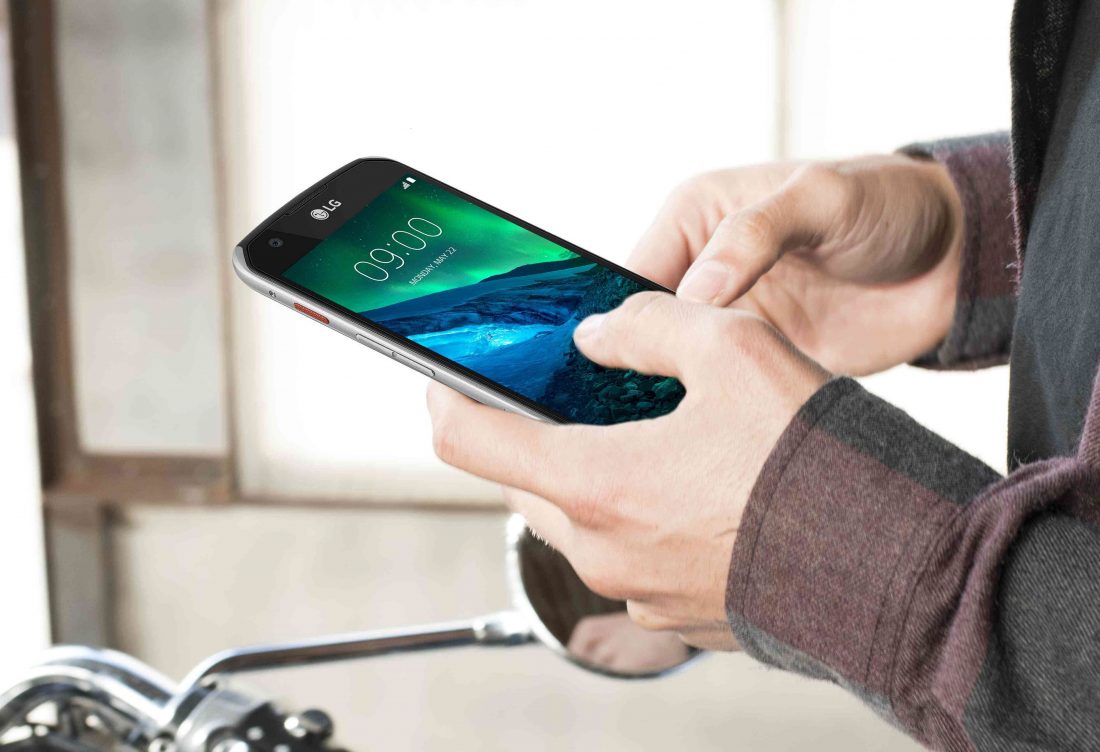 South Korea’s LG Electronics Inc is set to withdraw from the smartphone market after failing to find a buyer, making it the first major smartphone brand to do so.

In North America, where the company is the third-largest mobile brand, its 10 per cent market share is expected to be absorbed by Samsung and Apple.

The smartphone division is the smallest of the manufacturers five divisions and accounts for about seven per cent of the company’s revenue. It is expected to be wound down by 31st July.

LG will still provide service support and software updates for customers using existing mobile phone products for a period of time depending on region.

It had initially been hoped that part of the business would be sold to Vietnam’s Vingroup, though these fell through due to differences about terms, according to sources cited by Reuters.

Popular US technology review Marques Brownlee, whose YouTube channel has nearly 2.5 billion views, commemorated the end of the company’s mobile division, saying “losing them means losing a competitor that was willing to try new things, even when they didn’t work”.

Avi Greengart, lead analyst at Techsponential explains that a turning point for LG mobiles occurred after the launch of its “modestly successful” LG G4 model in 2015, after which the company “was not able to establish a consistent mainstream identity.”

“It would try a feature for one generation, then switch to something else the following year. Pricing would start out high and then nosedive immediately after launch,” he said.

Read next: UK to trial COVID passports for mass events