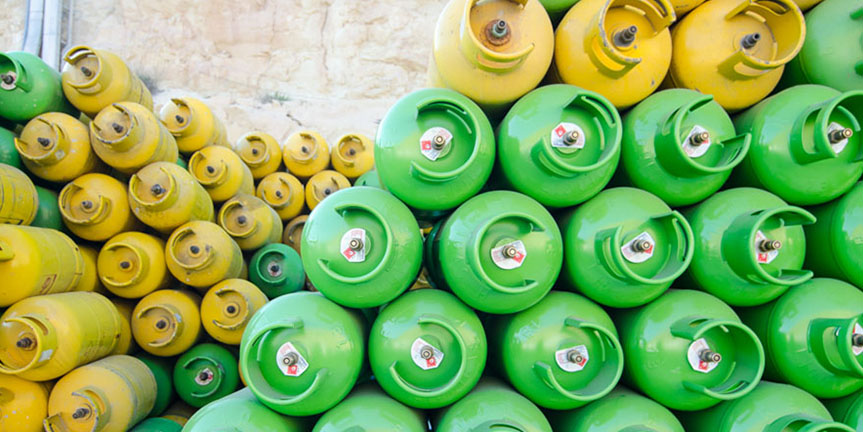 Liquigas Malta Limited, suppliers and distributers of Liquified Petroleum Gas cylinders on the island, on Tuesday confirmed that it “has secured supplies of LPG required to meet demand in Malta for the foreseeable future”.

“This was achieved thanks to the support SHV Energy, a Dutch company shareholder of Liquigas Malta, and which is a global leader in the distribution of LPG across more than 25 countries worldwide,” the company said in an official statement.

It made no mention of whether the price per cylinder will change. Liquigas Malta is the main supplier of LPG on the island, with EasyGas having a smaller market share.

LPG is widely used in Malta to heat stove-tops and ovens, fuel heaters in the country’s notoriously damp homes, and is also used in some industrial settings.

Europe has seen a shortage of both LPG and Liquified Natural Gas (LNG, which is burnt to produce electricity), as a result of the Russian invasion of Ukraine, and the resulting sanctions against Russia.

Liquigas Malta’s statement comes after Prime Minister Robert Abela, earlier on Tuesday, said that he had been informed of challenges importers were facing to source LPG. He also said that Government was working to identify a solution to this, and other issues stemming from the war, such as wheat shortages.