London cashier awarded £74,000 compensation after she was not invited to work drinks 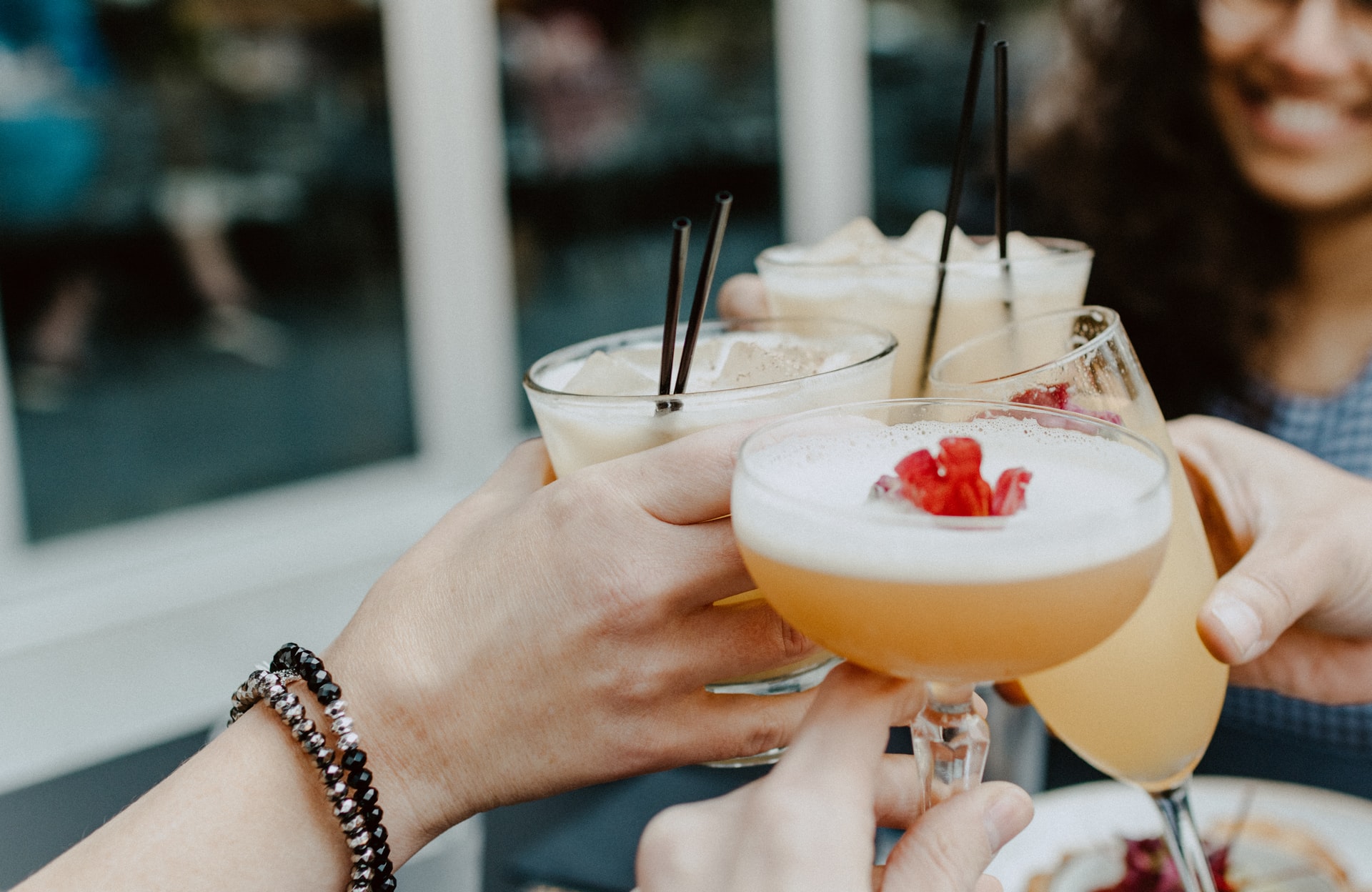 A London-based casino cashier working in one of Britain’s biggest casinos, Aspers, in Stratford, took her employer to tribunal after being excluded by colleagues from a work night out at a cocktail bar, resulting in her being awarded £74,000 (€86,369).

Rita Leher, 51, has made headlines around the world after the tribunal announced its decision, concluding that she was victimised by colleagues when they excluded her from drinks.

Ms Leher had argued that she felt “shunned” by colleagues who organised the work night out in front of her and that she was the only on not invited.

The tribunal ruled that Ms Leher, who is of mixed black African heritage, was excluded because she previously raised a discrimination complaint against a fellow employee at the casino.

In last Wednesday’s ruling, employment judge Sarah Moor said: “We unanimously agree that being excluded from discussions at work about a social occasion amongst colleagues when one would normally be included would subject an employee to a detriment at work.

“A reasonable employee would consider that such exclusion was to their disadvantage because they had lost the opportunity to bond with colleagues on that social occasion.

“The occasion was sufficiently linked to work by the fact that it was amongst work colleagues and was discussed about at work and would provide the opportunity for team bonding.”

Ms Leher has since left the casino, after first joining in November 2011. It is the second largest in Britain and employs around 560 people.

The tribunal also ruled that she had suffered from discrimination when the casino failed to reply to a request for a refresher training course, which was instead given to a younger white employee, when he requested it.

Ms Leher was awarded a total of £74,113.65 for injury to feelings and financial loss.

Read next: Guidance issued for insurers on how to assess client demands before suggesting products