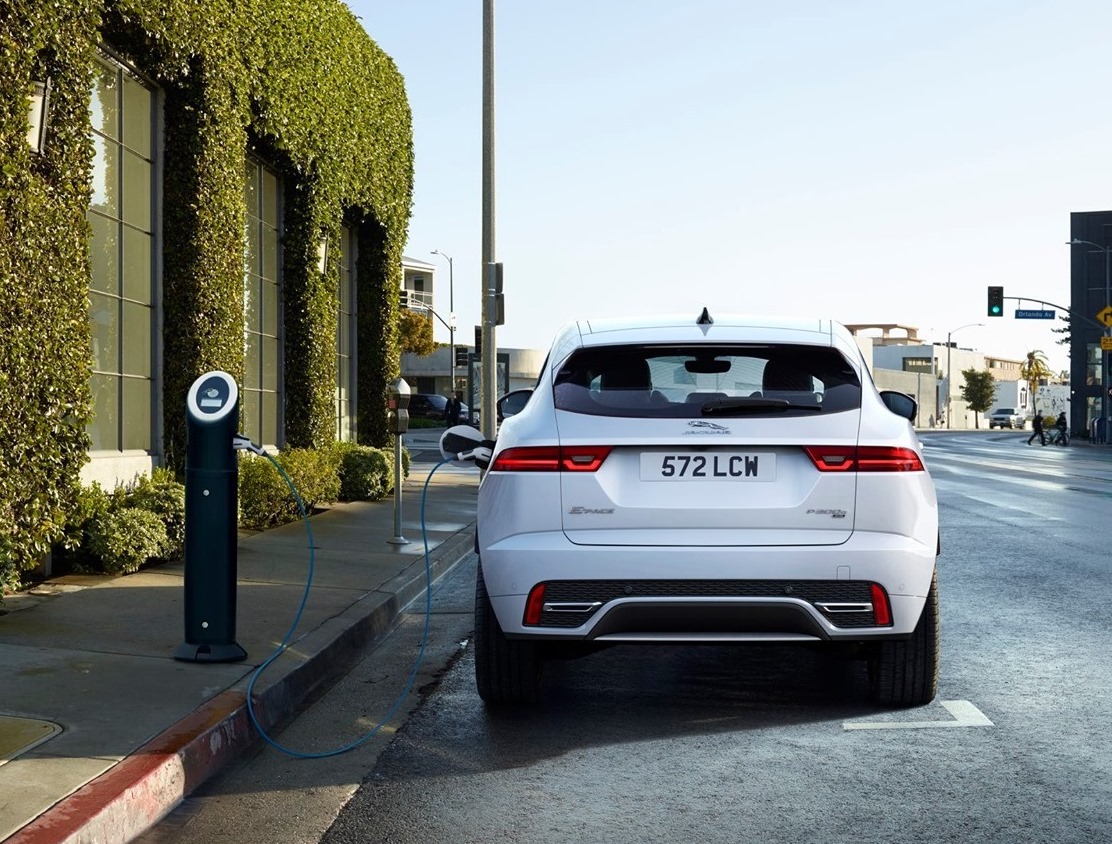 Indian-owned luxury car brand, Jaguar, will be producing electric vehicles exclusively from 2025, the company announced on Monday. It is also set to restructure its UK non-manufacturing operations, without mentioning whether this will mean job cuts for its UK workers.

“By the middle of the decade, Jaguar will have undergone a renaissance to emerge as a pure electric luxury brand,” said a statement from Jaguar Land Rover (JLR), which is aiming to be a net zero carbon company by 2039.

It will also “substantially reduce and rationalise its non-manufacturing infrastructure in the UK,” the company said.

JLR is poised to invest £2.5 billion (€2.9bn) annually under its ‘Reimagine’ plan, which will allow the company to produce its first all-electric Land Rover model in 2024.

“At the heart of its Reimagine plan will be the electrification of both Land Rover and Jaguar brands on separate architectures with two clear, unique personalities.”

The company stressed its mission to achieve net zero carbon emissions across its supply chain, products and operations by 2039.

“As part of this ambition, the company is also preparing for the expected adoption of clean fuel-cell power in line with a maturing of the hydrogen economy.

“Development is already underway with prototypes arriving on UK roads within the next 12 months as part of the long-term investment programme,” the statement added.

JLR is owned by Tata Motors, itself part of Indian conglomerate Tata Group.

Read next: The Right to Disconnect: MEA insists on implementation only after the EU process is finalised