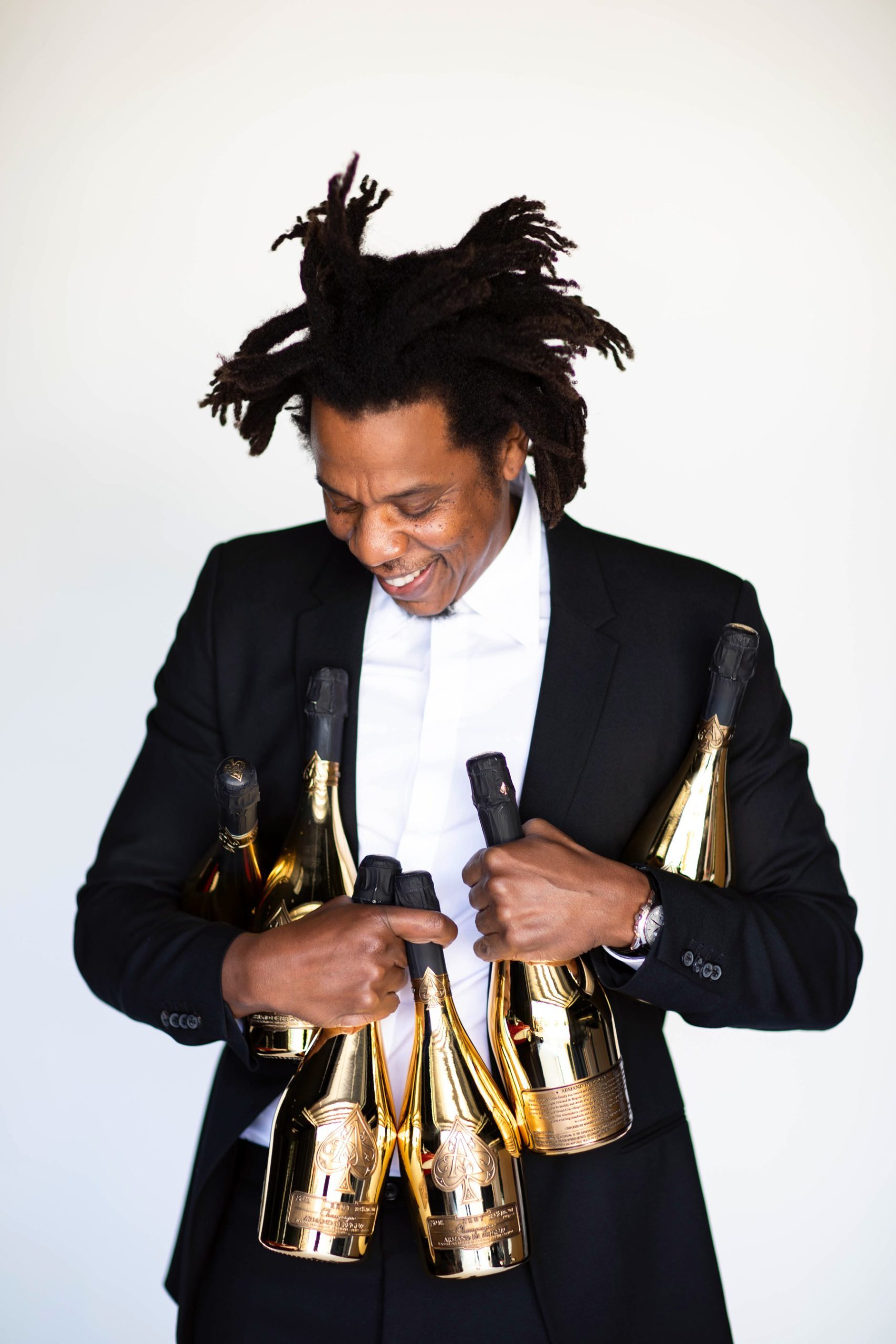 According to a press announcement on Monday, Armand de Brignac, which was launched in 2006, sold more than half a million in 2019 before COVID impacted champagne sales in 2020.

LVMH will now distribute the champagne, as well as its existing premium champagnes, Krug and Dom Perignon.

The brand has recently been working to appeal to a more diverse clientele, and perhaps its partnership with Jay-Z’s popular brand will allow them to do so.

Phillipe Schaus, president of LVMH’s drinks group Moët Hennessy, said his company had been “following the fantastic success of Armand de Brignac and admiring its ability to challenge some of the rules of the champagne category”.

On his part, Jay-Z (whose given name is Shawn Carter), commented “I’m proud to welcome the Arnault family into ours through this partnership”.

“We are confident that the sheer power of the Moët Hennessy global distribution framework, its unparalleled portfolio strength and its long-established track record of excellence in developing luxury brands will give Armand de Brignac the commercial power it needs to grow and flourish even further,” he said.

Music magnate Jay-Z is widely considered one of most successful entrepreneurs of all time to emerge from the music industry to create a sprawling business empire, including investments in record labels, sports teams, clothing brands, and of course, alcohol.

Jay-Z gained outright ownership of Armand de Brignac in 2014, eight years after adopting it as his champagne of choice.

The champagne is popularly known as “Ace of Spades” due to its label.

The financial particulars of the deal have not yet been made public, but according to the announcement, “the 50-50 structure is an essential element of this alliance and ensures that each of the two partners wants to bring its strengths and expertise”.

Read next: HSBC says it can better serve customers without dependency on correspondent banks