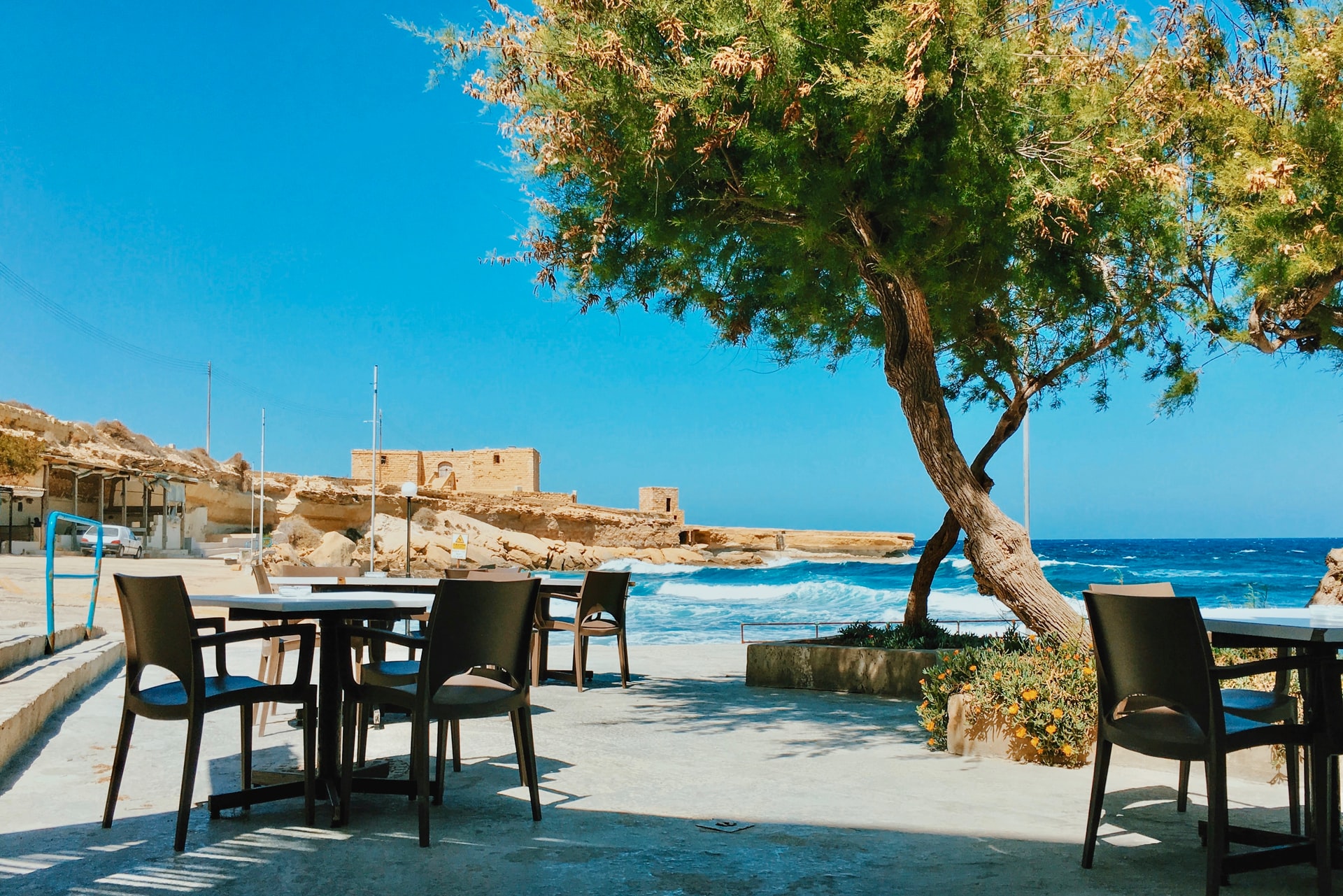 Confirming a sentiment felt across the board, for Gozo’s hospitality and catering businesses, 2021 was overall a better year than 2020, however the disruptions that emerged in the recent festive period meant that many reported same or worse levels of business for the same holiday period in 2020.

During the past fortnight, the Gozo Tourism Association conducted an online survey amongst its members focusing on the performance of the Gozitan tourism establishments during 2021, the festive season, as well as on issues related to human resources.

The encouraging response to this survey from Gozitan tourism operators covered a spread across the tourism sector on Gozo.

The survey confirmed the obvious effect on the business generated by the Gozitan tourism establishments during the past year, showing encouraging signs that 2021 ended up better than 2020.

In fact, 68 per cent of the establishments reported more business on previous year, with 24 per cent stating that their performance was equal to that of 2020, while 8 per cent reported less business than year 2020.

The respondents of this survey were also requested to gauge the effects of the domestic market on their establishment’s performance. More than half of participants, 55 per cent declared that the domestic market in 2021 faired better than 2020, while 29 per cent stated that during the past year, their domestic clientele was on the same levels of 2020.

On the other hand, 16 per cent reported less business from the domestic market when compared to 2020.

The tourism operators were also asked about the revenue generated during the festive season of 2021. Only 24 per cent stating that this period was better than 2020, while 40 per cent declared that it was on the same levels of the past year and 36 per cent reported that it was less the year 2020.

When asked about their business constraints, 57 per cent of respondents blamed COVID-19 uncertainty as their main obstacle, with 20 per cent stating insufficient demand, while the rest mentioned staff shortage, and operating costs.

Furthermore, 42 per cent of respondents declared that their operating constraints remained unchanged, while 30 per cent stated that these deteriorated with the remaining 27 per cent reporting that they have seen improvements on 2020.

Read next: Confirmed: Restaurants with a licence allowing up to 300 people can do away with socially distanced tables