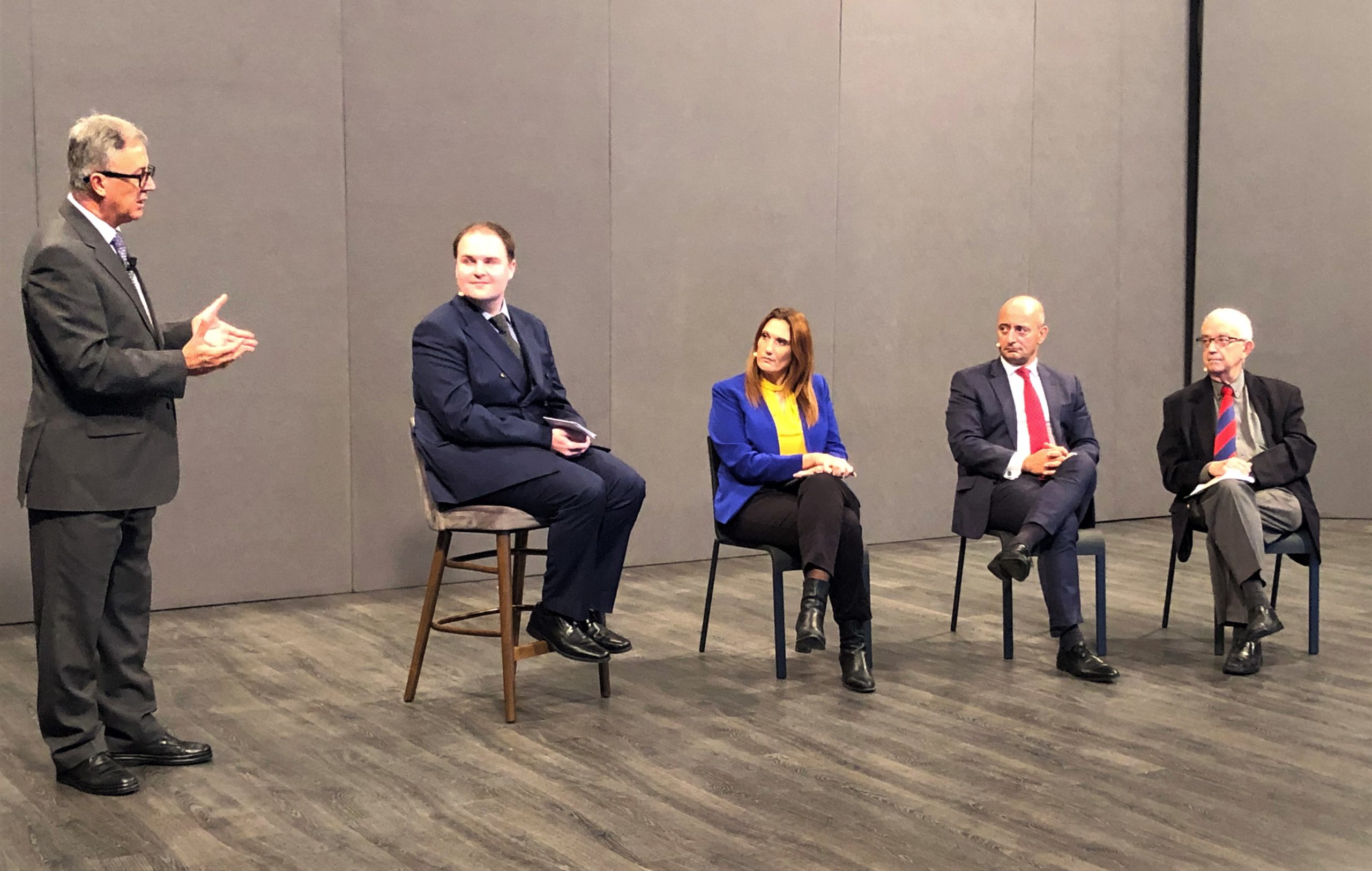 The Malta Bankers’ Association (MBA) has held its annual conference, organised this year in webinar format, covering the transformation of the banking sector and the various challenges it is facing and will be facing in the future and how such elements will impact banks and their clients and communities.

The conference, entitled ‘The Changing Face of Banking’, brought together various relevant stakeholders to cover diverse aspects of the banking industry and assess the developments in the sector. The event also covered aspects relating to regulatory developments impacting the sector while providing insight on developments taking place in other jurisdictions’ banking sectors.

“The conference demonstrated the dynamic nature of the banking sector in the face of the various changes and challenges. It also confirmed once again the importance that various stakeholders share their views and experiences as the sector continues to play a key role in our economies and societies,” said Karol Gabarretta, Secretary General of the MBA, who facilitated the conference.

Rick Hunkin, Chairperson of the MBA and CEO at Bank of Valletta, gave an overview of some of the main reasons for the developments in the banking sector. He mentioned a number of positive drivers such as digital and technological advancements, the evolution of customers’ behaviours and needs, as well as a more mobile and skilled workforce.

He also mentioned some of the challenges that banks face as part of their prudential oversight, namely the significant demand for capital and liquidity, significant levels of regulation, consumer protection as well as upcoming Environmental, Social and Governance (ESG) requirements. He emphasised the need for banks to swiftly adapt their business models to respond to these drivers, while maintaining the highest levels of risk control standards.

Gonzalo Gasós, Head of Prudential Policy and Supervision at the European Banking Federation, delivered a round-up of ongoing and upcoming regulatory workstreams impacting banks. He focussed on the impact of COVID-19 on policies and regulations such as the easing of capital and liquidity buffers and the flexibility in the timing of the implementation of Minimum Requirement for own funds and Eligible Liabilities (MREL) requirements. He also highlighted the EU’s Banking Package which includes various strategic aspects as well as the Basel III implementation.

The third speaker during the MBA annual conference was Joseph Gavin, the newly appointed CEO of the Malta Financial Services Authority (MFSA). He spoke about the local landscape of supervision and regulation and how the Banking Union and Single Resolution Board were set up to overcome the financial fragmentation that was evident during the financial crisis as well as focus on the orderly resolution of failing banks with minimum impact on the real economy.

Yvonne Willemsen, Head of the Security Department of the Dutch Banking Association provided an outline of Transaction Monitoring Netherlands (TMNL), an initiative of five banks in The Netherlands aimed at delivering faster, better and more effective transaction monitoring. She said that TMNL will enhance identification of money laundering and terrorist financing through more effective detection of patterns and behaviour on a combined transaction dataset and involves the collaboration with public parties like the public prosecutor`s office, the police, the Dutch Central Bank and the Financial Intelligence Unit.

“The Digital euro – what it means for the banks” was the title of the presentation delivered by Jurgen Schaaf, Advisor to the Senior Management of Market Infrastructure and Payments at the European Central Bank (ECB). He explained that the digital euro will be a central bank liability made available in digital form for use in retail payments. He explained that such an instrument is being considered due to the digitisation of society and the declining demand for cash as a means of payment. He said such a project is still in its initial phases and there are still challenges to be overcome before the digital euro becomes a reality.

The webinar featured two panel discussions. The first one addressed the topical subject of balancing the need of moving towards digitalisation with inclusivity. This panel featured Odette Vella, Director for Information, Education and Research at the Office for Customer Affairs within the Malta Competition and Consumer Affairs (MCCAA); Kenneth Farrugia, Chief Retail Banking Officer at Bank of Valletta; and Louis Cilia, President of the National Association of Pensioners. It was facilitated by Scott Lee Holloway, Voice of the Customer Unit Manager at APS Bank.