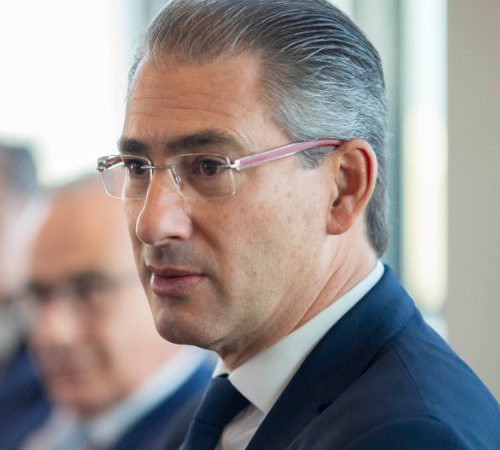 In light of new restrictions announced on Thursday, the Malta Chamber has called on the business community to provide remote working options to their employees where possible.

The Chamber says that “only those workers who have no other option but to work on-site should be asked to do so” and reiterated its plea for “a greater sense of responsibility”.

This is largely in line with the message delivered in the Government announcement on Thursday, which revealed a new directive ordering public sector workers to work remotely, and the urging of the private sector to do the same.

Chamber President Perit David Xuereb issued a plea to the population, saying “we must remain vigilant”.

Malta’s journey, he said, “has reached a very delicate juncture”, as it seeks to overcome the recent spike of COVID cases, while heightening its vaccination efforts.”

He continued, “the record-breaking figures we experienced this week have been a stark realization that the race has not been won, and we still have a long way ahead of us.

“We must not let the encouraging results achieved by our advanced vaccination efforts give us false hope. This mistake could have tragic consequences”, Mr Xuereb warned.

The Malta Chamber urged the business community at large to do their part by strictly observing the mitigation measures in the workplace, and also called for stronger enforcement efforts, in the context of the demonstrably more aggressive variants, which are spreading the virus wider and quicker.

“Every effort, no matter how small, can have a significant impact”, it emphasises.

Read next: ‘Strategic financial planning should be a priority for recovery & subsistence’ – Maria-Gabriele Doublesin