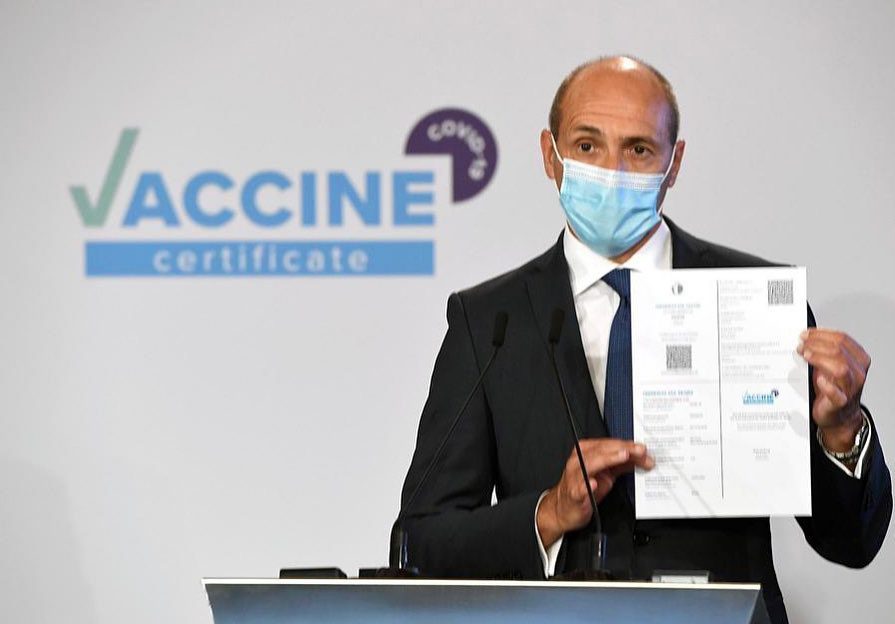 Malta’s travel ban on unvaccinated visitors, announced last week in response to spiralling COVID cases and due to come into force on Wednesday, has been characterised by the European Commission as discriminatory.

Addressing a press conference on Monday, a spokesperson for the Commission stated that under EU regulations on free movement, as well as the principles and regulations of the bloc’s vaccination certificate, the documents “cannot be used as a precondition for the exercise of free movement.

“We have concerns that the measures could discriminate against people who are not fully vaccinated and we have made contact with Malta and asked for an explanation of the measure”, said spokesperson Christian Wigand.

Under the new rules, all those entering the country from abroad must carry with them a recognised vaccination certificate, either that issued by Malta, by the UK or by the EU showing they are fully vaccinated against COVID. Without the certificate, travellers have to apply for permission from the health authorities to enter the country.

Additionally, an exception will be given to Maltese residents who travelled before the new rules were announced, and children aged between five and 12, who are not yet eligible to receive a vaccination.

The measure has proved controversial, however, with many suggesting before the EU did, that it goes against the initial plan for EU vaccine passes to facilitate free travel between countries.

Importantly, this plan dictated that the purpose of what was then referred to as a ‘Green Certificate’ would be to facilitate the exercise of free movement, rather than acting as a pre-condition for free movement.

Persons who are not vaccinated, it said at the time, “must be able to continue to exercise their fundamental right of free movement, where necessary subject to limitations such as mandatory testing and quarantine/self-isolation”.

Addressing the travel ban for non-vaccinated persons on Sunday, Prime Minister Robert Abela insisted it was a “tough but necessary” measure, and stated it signifies the belief the vaccine is the solution to the pandemic and the path to economic recovery.