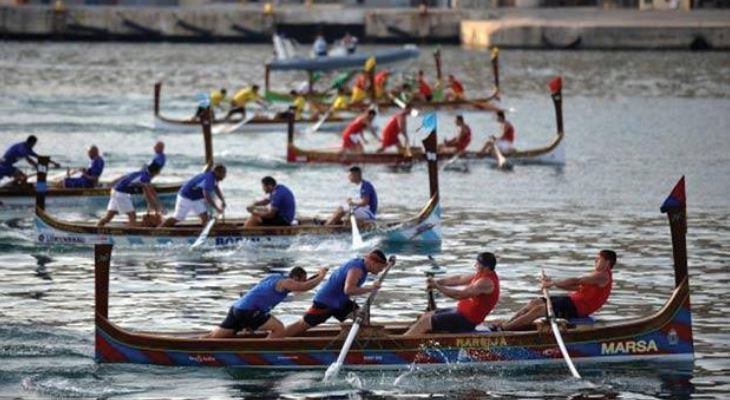 Following negotiations, cruise liners will not need to move from Pinto Wharf to Boiler Wharf to allow room for the regatta to take place, as previously announced, and will instead remain in place as the traditional competition proceeds uninterruptedly.

In a press release issued on Thursday, the Malta Maritime Forum welcomed the agreement reached between all parties, which allows two cruise liners to retain their berths on Pinto 4 and Pinto 5 on the 31st March whilst the Freedom Day Regatta takes place as planned.

“This outcome is considered most positive to the maritime industry and all the ancillary providers to the cruise liner sector in Malta,” the organisation said.

It added that the process of constructive dialogue that ensued after the matter was publicly flagged by the MMF ensures that the country retains its reputation as a reliable hub in the cruise liner circuit.

Two weeks ago, the MMF decried the initial plans, calling them “unprofessional and frivolous”, and warned that it would have “grave consequences, including changes in itinerary and future cancellations”.

On the other hands, the new agreement, it said, “also safeguards jobs, ‘invisible exports’ for the country’s balance of payments and the legitimate expectations of investors, both local and foreign.”

The MMF said that the constructive dialogue in the interest of the common good vindicated the MMF’s claim that the regatta and cruise ships berthed on Pinto 4 and 5 can indeed live side by side.

It singled out the Chairman and CEO of Transport Malta and the Minister (presumably for Transport, Ian Borg), for “their personal intervention in the matter”.

Read next: Last poll before election predicts another Labour landslide