The buses are the result of a €1 million investment 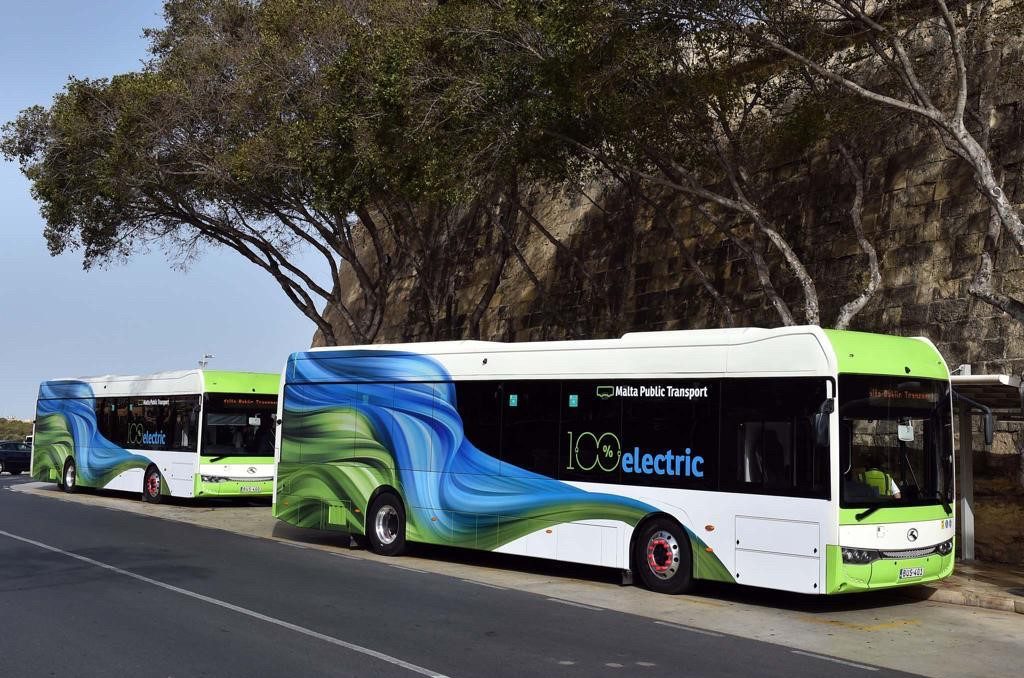 The two buses will operate along Malta’s public transport routes, and were acquired through a €1 million investment.

Malta’s current public transport operator came into being after the Government nationalised the previous operator, Arriva, at the very beginning of 2014, renaming it MPT.

Later that year, the current operator, Spanish firm Autobuses Urbanos de León took over as operator, but retained the name.

MPT started operations in 2015 and has overhauled the existing fleet with more than 300 brand new buses fitted with the latest Euro 6 engines, making it one of the youngest and most environmentally friendly transport fleets in Europe.

“MPT is proud to be part of the solution to reduce emissions on our islands through continued investment in clean public transport solutions,” said Mr Cosmen.

He explained that the company constantly carries out market research to evaluate solutions that offer convenient and reliable alternatives to private transportation.

The group’s international experience allows it to share its “extensive knowledge” of the transport industry and adapt it to Malta’s needs.

Minister Farrugia added that the addition of the new electric buses is only the start of the decarbonisation plan and will be further complemented by the free public transport scheme, introduced on 1st October this year, where public transport will be free for all Tallinja card holders.

“Transport plays a vital role in our society and our economy; our quality of life depends on an efficient and accessible transport system,” he said.

“It also leaves a significant impact on our environment and, with an increasing demand for greener transport services, we need to ensure that our national transport system is well equipped to address these challenges.”