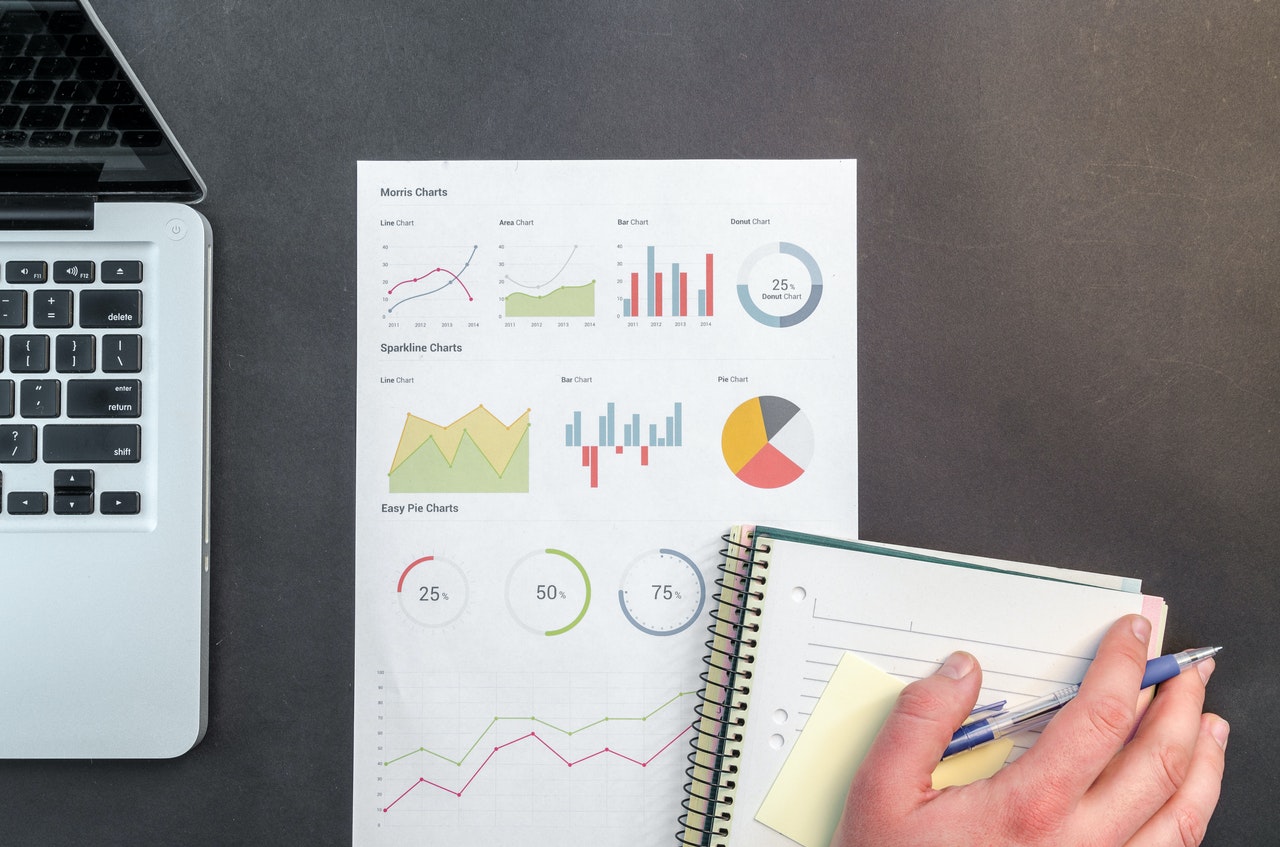 In the latest edition of the Global Financial Index, Malta has risen to 67th place out of 119 financial centres around the world, labelling the country as an ‘international contender’ for financial services putting it between Warsaw and Cape Town. This is a significant leap, considering it was ranked 90th in March of this year.

The index is produced by Z/Yen, a leading City of London commercial think-tank and the China Development Institute. This is the 32nd edition since the first one was published in March 2007.

Malta’s ratings went up 12 per cent, compared to the global average increase of 4.83 per cent, indicating confidence in global financial service centres in spite of an unstable geopolitical environment.

Several factors which may have improved Malta’s ranking include the removal from the FATF greylist and ongoing commitments to strengthen the financial sector. Malta also increased in ranking in the Fintech Index, breaking in to the top 100 list of centres, indicating an increasingly competitive financial technology environment.

The method in which data is collected includes assessments of the business environment, human capital, infrastructure, financial sector development and reputation, through a ’factor assessment’ model. The process involves taking two sets of ratings – one from survey respondents and one generated by a statistical model – and combining them into a single ranking.

Unsurprisingly, Russian financial centres fell significantly in ranking while New York, London and Singapore take up the top three locations, with the latter going up 3 spots, taking over Hong Kong, Singapore and Shanghai.

Read next: With the right regulation, artists could be more welcoming to AI-generated art