With the right regulation, artists could be more welcoming to AI-generated art

AI presents both risk and opportunities to local artists 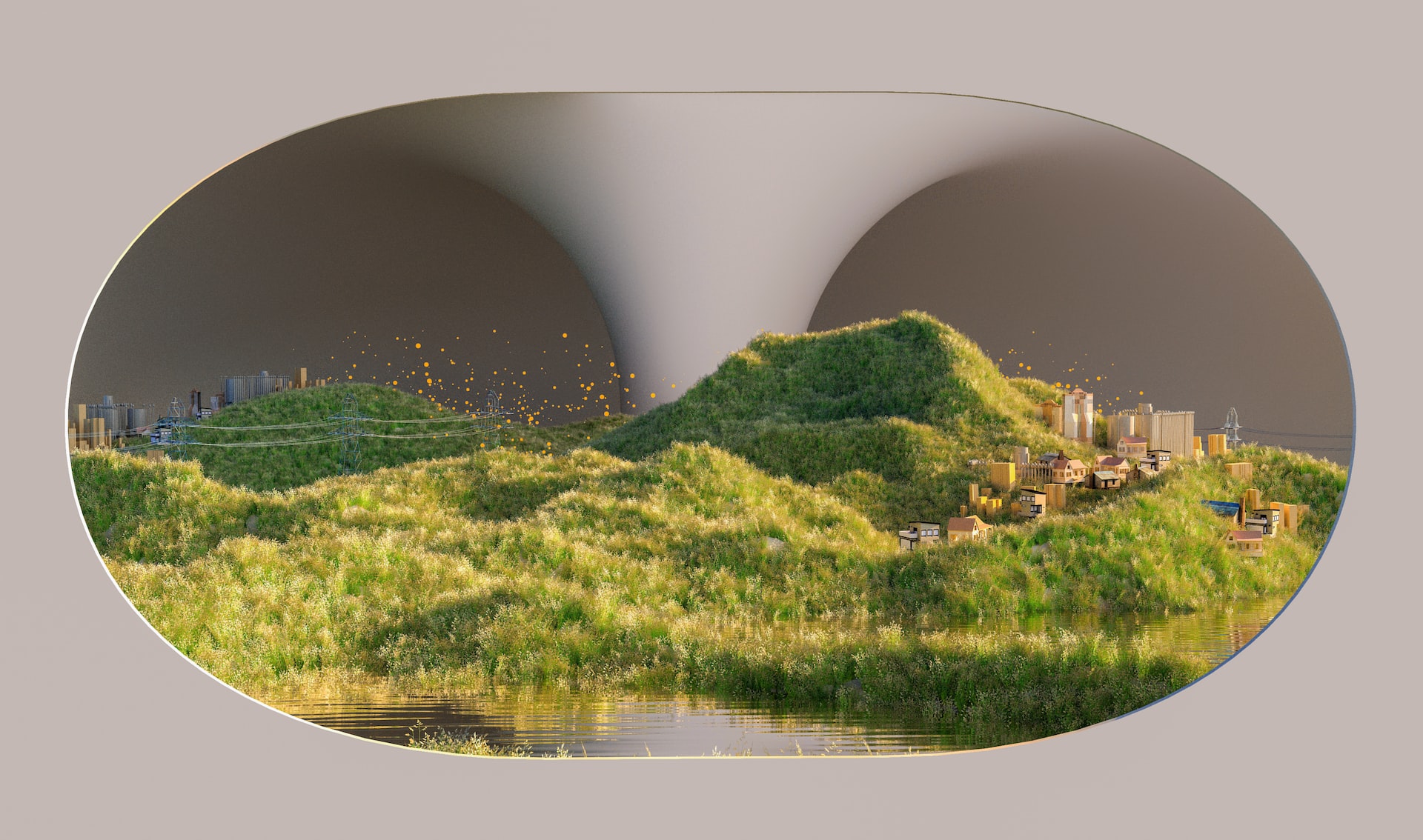 There is no escaping the effects and implications of AI-generated art on the global art industry, but how will this impact Malta’s artists? In recent years there has been a boom with a growing number of independent artists, and outlets displaying homegrown talent. BusinessNow.mt reached out to a local artist, Inez Kristina, to gain her perspective on the current ecosystem.

Inez Kristina is a director, comic artist, and illustrator, who has worked on projects such as the comic Mibdul, a six-part series published this year by Merlin Publishers.

“I would like to preface my answers as being my opinions as of the 13th of December 2022. If you had asked me the same things a month ago, my answers might have been different – same thing goes if you ask me the same questions in the near future,” was Inez’s first statement, which shows the speed at which this environment is evolving.

Within the international art community, there are growing concerns that AI-generated work has already started eating into the income and livelihoods of established and budding artists, with tools such as Lensa generating dozens of portraits for users for a small fee, effectively instantly. Some of the AI tools (both paid and free) allow users to type in something such as “Valletta in the art style of van Gogh.’’

The adverse effect of such technology in its current state is that you can pay for an AI-generation tool to create artwork for you in someone else’s style, and then you can sell it, compensating both the tool owners and you. The artist, whose style and works were used by the AI to generate the image gets nothing.

Asked whether Inez would consent to her work to be used to generate art by AI, she responded “I would probably consent if it meant I was paid a fair commission every time someone used my name to generate something.”

There are also concerns with how AI is being fed artists’ work, often without their consent and once that has been done, it is not possible for AI to ‘unlearn’ anything. Asked whether there should be some kind of regulation to safeguard artists and their work, Inez responded “Definitely! I think it should be illegal for web scrapers to use anything and everything they find as training data, and social media platforms should have an opt-in or opt-out option that should be very clearly stated (not just a few short lines buried somewhere in their Terms of Service) for users to consent to their images being used for datasets.”

Some artists often use AI-generation themselves, however, Inez said that she hasn’t personally used it for work, but only dabbled with it for fun, “If you look at a lot of what AI outputs, a lot of it is soulless and useless and does require an artist to judge what looks good, clean up, and iterate, amongst other things. I would really like to experiment more with AI tools and find out how to use these generations in a creative way, as I really don’t think we can close Pandora’s box here.’’

She indicated that the mood toward AI-generation from the artist community has flipped recently, from one that started curious and open-minded, to one which has veered into toxicity. “As much as it has some problems mainly related to copyright and consent, I do think once we get over this anger and resentment and hopefully solve these issues we will find a use for it as artists – for quick visual idea generation, collage materials. It’s a digital tool that has the potential to open a lot of doors for us, but I honestly believe artists will come out of this dark period stronger for it.”

Diving deeper into the local art industry, Inez acknowledged that there has been an “explosion of local talent” and does not see AI art being riskier to artists locally relative to other countries “it’s an even playing field in a world where the online sphere impacts everyone.”

Ms Kristina concluded, “I hope AI art brings creativity and the enjoyment of playing around and experimenting to more people, maybe some people will be inspired to create something new with it.”