Further interest rate increases are to be expected 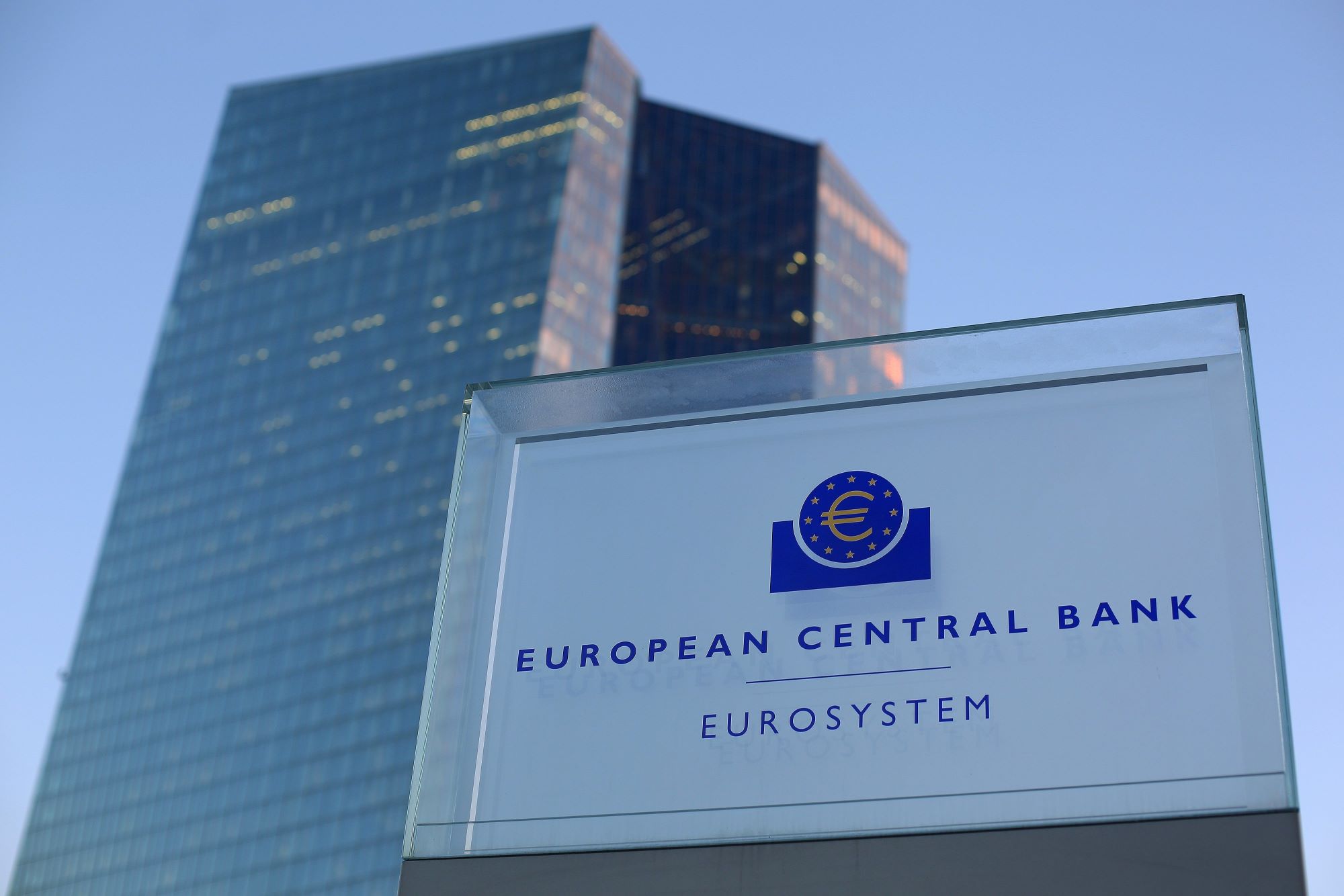 The European Central Bank (ECB) has decided to raise interest rates on Thursday by a further half-a-percentage-point, a smaller increase than what took place in October 2022, but still significant considering the rapid, unprecedented succession in which the ECB is raising rates.

This makes it the fourth policy rate increase in a row, by the ECB, which sets monetary policy for the 19 EU member state countries that use the euro. The expected outcome is a dampening of demand and a shield against rising rates of inflation.

The ECB’s Governing Council said that “future policy rate decisions will continue to be data-dependent and follow a meeting-by-meeting approach,” adding that it expects to raise them significantly because inflation remains far too high and is projected to stay above the two per cent target for too long.

The Governing Council also discussed principles for normalising the Eurosystem’s monetary policy securities holdings, whereby from March 2023 onwards, the asset purchase programme (APP) portfolio will decline at a measured and predictable pace, as the Eurosystem will not reinvest all the principal payments from maturing securities. The decline will amount to €15 billion per month on average until the end of the second quarter of 2023 and its subsequent pace will be determined over time.

While the latest statistics indicate a slight decline in inflation in the Eurozone (from 10.6 per cent to 10 per cent in November), in part due to lower energy prices, food price inflation and underlying price pressure have strengthened and are expected to persist.

Eurozone inflation is only expected to fall below three per cent soonest by 2025, or 2024 if energy and food prices are excluded, according to Eurosystem staff.

What does an increase in rates mean for ordinary citizens?

Thus far Malta remains relatively insulated from the effects of the rapid increases central banks are forcing through, according to local experts, with local banks’ keeping their interest rates unchanged. Malta’s Central Bank has even carried out a study, on what to expect with further increases in interest rates, which could start affecting local borrowers if and when Malta’s own banks also start increasing their own rates.