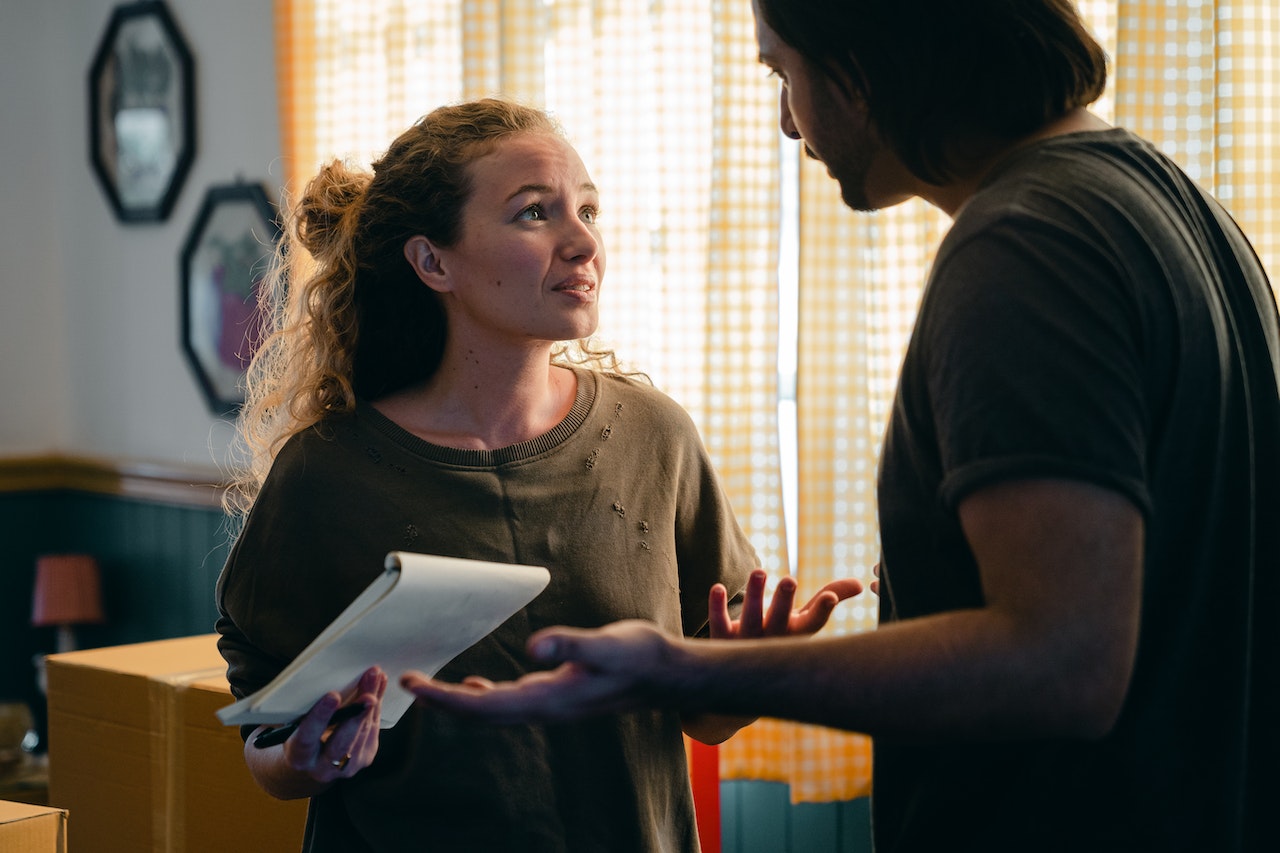 Skyrocketing prices of basic goods like food and fuel are pinching those on low incomes and causing headaches for policymakers, with 2022 seeing the largest increase in the cost of living in a generation. As the institutions solely and uniquely equipped with the levers of monetary policy, central banks are on the front lines of efforts to tame what many fear could turn into runaway inflation.

Throughout the year, increases of just half a percentage point have generated countless headlines and column inches, with financial observers closely watching every move of the Federal Reserve, the Bank of England, and the European Central Bank, of the USA, the UK, and the Eurozone, respectively, to see how the battle will play out.

Slight changes in interest rates have the potential to trigger unemployment and recession – in fact, the reasoning behind raising rates is effectively to engineer an economic slowdown by tightening the supply of money. Many credit institutions lend money that is borrowed from elsewhere – if they are paying higher rates, these will be passed down the chain to retail borrowers.

By raising the cost of borrowing, central banks are hoping to remove the ability of investors to use cheap debt to engage in speculative market behaviour. The COVID-19 pandemic provided a clear cut example of the impact of easy money, with stock market valuations reaching record peaks even as the real economy stagnated.

Although interest rates are hugely important across most of North America and Europe (and not only), Malta remains relatively insulated from the effects of the rapid increases central banks are forcing through, according to local experts.

Back in July, stakeholders in Malta’s financial services sector expressed confidence that the country would be able to weather the financial turmoil without too much trouble. Matthias Busuttil, a chartered financial analyst, stated that local banks will probably “be able to shield local borrowers from an abrupt increase in loan rates given the loan pricing dynamics locally and the large and sticky depositor base”.

In comments made to BusinessNow.mt this week, Philip von Brockdorff, deputy dean at the University of Malta’s Faculty of Economics, Management and Accountancy, notes that commercial banks operating in the Maltese economy have yet to react to the last ECB decision to raise its interest rates.

Gordon Cordina, chairperson of BOV, Malta’s largest bank, also confirms that it “is not feeling the need to adjust its interest rates, because it is funded by a strong liquidity position, which does not make it dependent on ECB funding”.

By lending out depositors’ savings, rather than money borrowed from larger institutions, Maltese banks – and the wider economy – are cushioned from the upheaval happening elsewhere. As long as the rate banks offer on savings accounts remain extremely low, there is no reason for them to raise their interest rates for borrowers.

That means that while European and North American homeowners might be fretting about how to drum up the extra money needed to repay their mortgages and avoid foreclosure, those in Malta can sleep easy at night… for now.

That is because local interest rates do not only depend on the European Central Bank’s key rates, but also on domestic pressures. Professor von Brockdorff notes that the Malta-based interest rate on borrowing is well below the inflation rate: “This means that lenders’ return after inflation is technically zero. This is unsustainable for banks in the long term, so some adjustment is inevitable.”

That adjustment, he adds, will depend on the direction of travel for domestic inflation, and how businesses, investors, and the market could react to an interest rate hike on borrowing. It also depends on further increases in the ECB key interest rates, and economic forecasts for 2023 that could be impacted by a downside growth scenario caused by economic uncertainty.

The current crises caused by the Russian aggression in Ukraine, and how Government policy continues to respond to it, is yet another factor that will need to be taken into account.

Dr Cordina similarly notes that although “interest rate increases by the ECB do not translate automatically into equal changes to the rates charged by banks to their borrowing customers, BOV’s future base rate will be shaped by the overall size and pace of the ECB’s interest rate decisions, especially if interest rates remain high over the medium to long term”.

He continues: “BOV will continue to monitor the situation, as well as the actions of the other major banks in Malta, with the aim of striking the right balance among its stakeholders when setting its interest rate structure. The strong liquidity situation will help to ensure that any future changes would be well-managed, gradual and to a large extent, without surprises.”

So, will Maltese borrowers face a sharp increase in their loan payments overnight? Highly unlikely.

However, should Maltese borrowers be preparing for some increase in the not-too-distant-future? Definitely.